Persona 5 Invades Casino in the Heart of Kabukicho 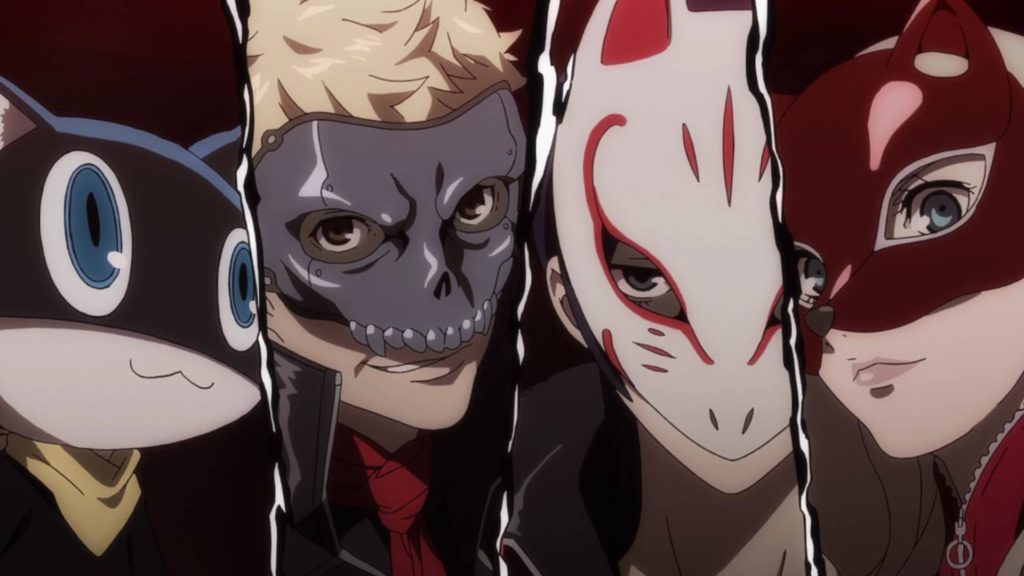 Anime collaborations are some of my favorite things to come out of the proliferation of otaku culture into the mainstream in recent years, as they not only allow fans a way to interact with their hobbies beyond buying merchandise but also often lead to hilariously mismatched pairings. One of my favorite in recent years was the Gundam x Coco Ichibanya collaboration, in which diners could win a curry themed Gunpla model kit and Gundam-themed curry spoons, among other unintentionally hilarious goods. But none have made me chuckle more than the recently announced collaboration between Atlus’ Persona 5 and, well, a casino.

Obviously, collaborating with a casino isn’t that out of the ordinary once you consider that one part of Persona 5’s story takes place in a casino – indeed, the official website states that the collaboration is intended to celebrate the casino arc of the series being recently aired during the anime adaptation of the original game. But casinos aren’t exactly the kind of place you’d usually find otaku – especially when the casino is right in the heart of Kabukicho, Tokyo’s red light district.

“AMUSEMENT CASINO JiQoo” will be playing host to the collaboration and will be offering lots of goodies to fans of the series if they come and visit. First-time visitors will receive a special Persona 5 themed members cards (the casino is members only and requires registration), and can order a wide variety of Persona 5 themed drinks, such as the “Navi Fresh” themed after Futaba Sakura and “Queen Ginger,” themed after Makoto Nijima. Each drink will also bag you an exclusive coaster chosen at random from a pool of nine different types. Of course, it wouldn’t be a casino without some games to try your luck in, so there’s even a Persona 5 game on offer as part of the collaboration – a special dice game that will be themed after dice that actually appear in the casino arc of the series, which visitors will be able to play alongside the staples of blackjack, baccarat, roulette, and poker. It’s worth noting, however, that because gambling is illegal in Japan, you won’t actually be able to exchange your chips for anything like you would in a regular casino. As the name suggests, all the games are simply for amusement – provided you like that kind of thing, of course.

The collaboration is currently underway at JiQoo’s casino in Kabukicho, Shinjuku until October 21, so if you’re a fan of Persona and would like to participate in one of the strangest collaborations I’ve seen in a long time, then definitely check it out. They seem to welcome foreign visitors, as much of their website is available in English as well as Japanese, so not knowing the language may not be much of a problem either. For more information, check out the official website.