Persona 5 Now Available in America and Europe Exclusively on PlayStation 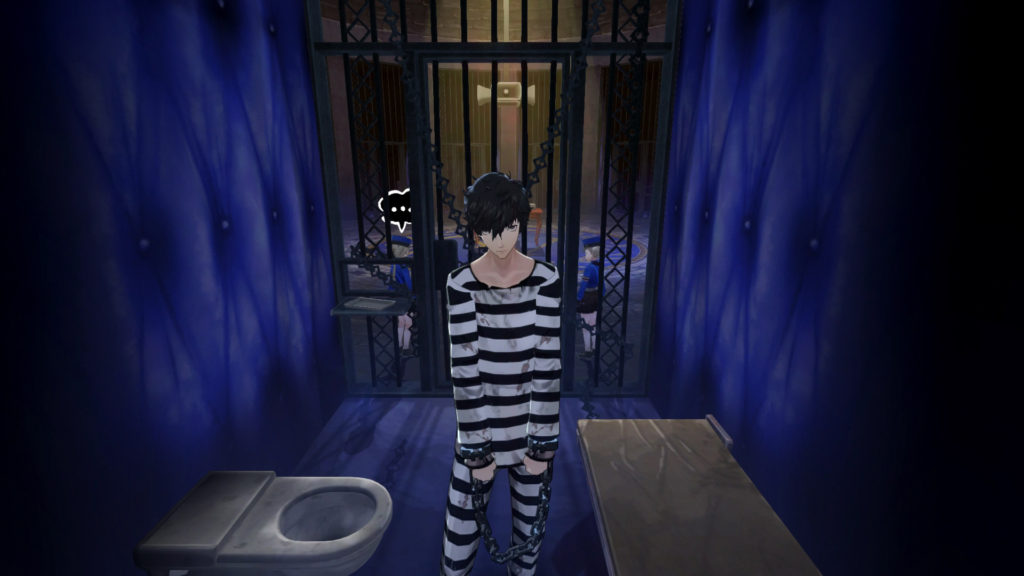 After what almost feels like a lifetime of waiting, Atlus’ flagship title Persona 5 is finally available in both America and Europe. Originally announced four years ago, the title would go on to be delayed time and time again for it’s international release. Finding a timely September 2016 release for Japanese consumers, it wasn’t until 7 months later that the game would get it’s English release. None the less though, it’s finally here.

Persona has always stood out as one of the greatest Japanese role-playing games of all time, touching on themes and subjects that no other series would dare to. So it comes as no surprise that the fifth mainline installation to the series would be met with similar praises from various Western outlets. With the original entry into the series, Revelations: Persona — a spin-off to Atlus’ largely-successful Shin Megami Tensei — having released over 20 years ago, the franchise has grown and evolved tremendously, shaping it’s current form.

Set to be available on both PlayStation 4 and PlayStation 3, the game’s standard edition digital download will be priced at $59.99 and $49.99 respectively. An official description of the release can be found below:

Persona 5 is a game about the internal and external conflicts of a group of troubled youth who live dual lives. They have the typically ordinary day-to-day of a Tokyo high-schooler – attending class, after school activities and part-time jobs. But they also undertake fantastical adventures by using otherworldly powers to enter the hearts of people. Their power comes from the Persona, the Jungian concept of the “self;” the game’s heroes realize that society forces people to wear masks to protect their inner vulnerabilities, and by literally ripping off their protective mask and confronting their inner selves do the heroes awaken their inner power, and use it to strive to help those in need. Ultimately, the group of Phantom Thieves seeks to change their day-to-day world to match their perception and see through the masks modern-day society wears.

Persona 5 is now available in the Americas and Europe, for PlayStation 4 and PlayStation 3. The game is rated M by the ESRB. Further information on the release can be found via the official website, here.