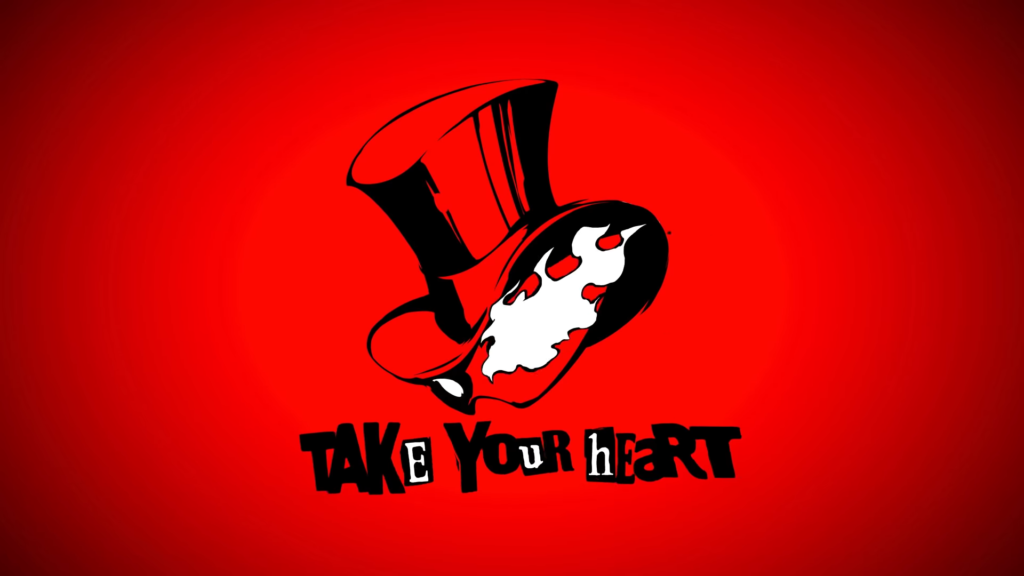 Ever since The Game Awards and the announcements that Joker from Persona 5 would be a surprise addition to Super Smash Bros. Ultimate in the form of the first DLC fighter for the game, rumours have been rife that the game would receive a port to Nintendo Switch to coincide with the character’s inclusion. After all, aside from the character’s appearance in Persona Q 2 on Nintendo 3DS, the character had never appeared on a Nintendo system, and the game in which he featured as the protagonist, Persona 5, was a Playstation exclusive. It made sense, and it seemed inevitable, really.

Well, after weeks of speculation and rumours, there’s been an announcement… of an announcement that will occur at an undetermined date in March, which may not even include a much-wanted Switch port.

‘Persona 5 R’ is a name being used for multiple upcoming new projects related to the game, based on the newest trailer. In the heart of Shibuya, above the iconic Shibuya crossing, multiple television screens plaster the words ‘new projects’ in bright neon red as the trailer asks fans to wait for more information to be revealed in March of next year. After the build-up and rumours of the last few weeks, a 30 second video of an announcement of an announcement would probably be disappointing to many.

In fact, contrary to the rumours of the last few weeks that built up such an announcement as an inevitable Switch release for the newest Persona game, it may be the case that these new projects may not be released on a Nintendo device at all. Prefacing the short teaser is a Playstation logo with no accompanying Nintendo logo alongside it, and while it could be the case that, in typical fashion, Nintendo want to control the release of such information to coincide with an upcoming Nintendo Direct, it could also be the case that these new projects will once again skip the hybrid console. It would, however, be a surprise for this to happen, when considering the news of Joker’s Smash inclusion.

In any case, little information is shared in this short video and anything on the topic will likely be little more than speculation until we receive official word on what this mysterious ‘Persona 5 R’ will entail in March. I know that I at least will be hoping for a chance to play this long RPG on the go as someone who finds such a long game without the option to play it on the move rather daunting, but I’ll have to be kept waiting to see if such wishes come true. Here’s hoping!