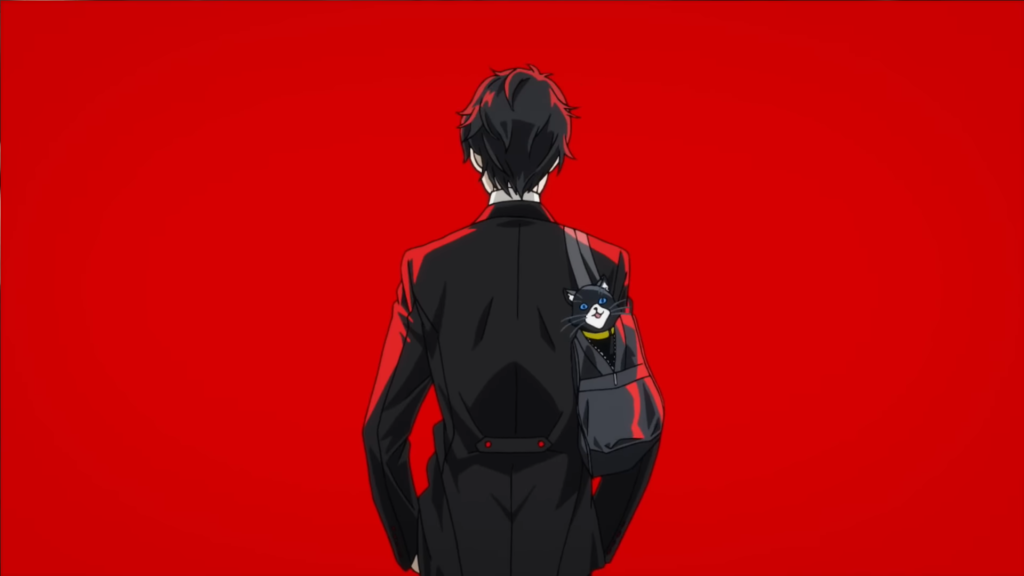 Yes, Catherine Full Body is finally coming out for English speaking audiences in just three days and that’ll have us satiated for maybe a month. However, Persona 5 Royal hits Japan on Halloween and the rest of the world has to wait until Spring 2020. To be fair, it is a gigantic JRPG who’s localization needs time and effort in order to be good. We understand that, but in the modern age when other big titles release worldwide simultaneously, it makes the wait that much harder. What else has us antsy about it are these two new trailers for the game that really tease what we’re in for this time around.

The first new Persona 5 Royal trailer Atlus has offered is the ‘third’ official trailer. In reality, there’s been a ton but most of them have been character-centric. Since the above offers a more general view of the game, it makes it that much more effective in tricking me into buying a game that I’ve essentially already played before. We’re getting more with Akechi, who’s my favorite, and obviously the new character Kasumi plays a big part. I’m a sucker, but trailer three makes me feel like it’s worth being a sucker.

The second new trailer centers around the ‘Hero’, because I guess Atlus can’t commit to either Akira or Ren this time around. Off the bat, you see him boogying with Kasumi at some kind of function and lord if that isn’t the most endearing thing I’ve seen come out of Persona 5 yet. You also get to see him pumping iron with Caroline and Justine as well as playing pool with his homies The Phantom Thieves. It looks like Persona 5 Royal will be chock-full of new outside the dungeon content and I’m here for all of it.

Persona 5 Royal comes out in Japan on October 31 and Spring 2020 in the west.