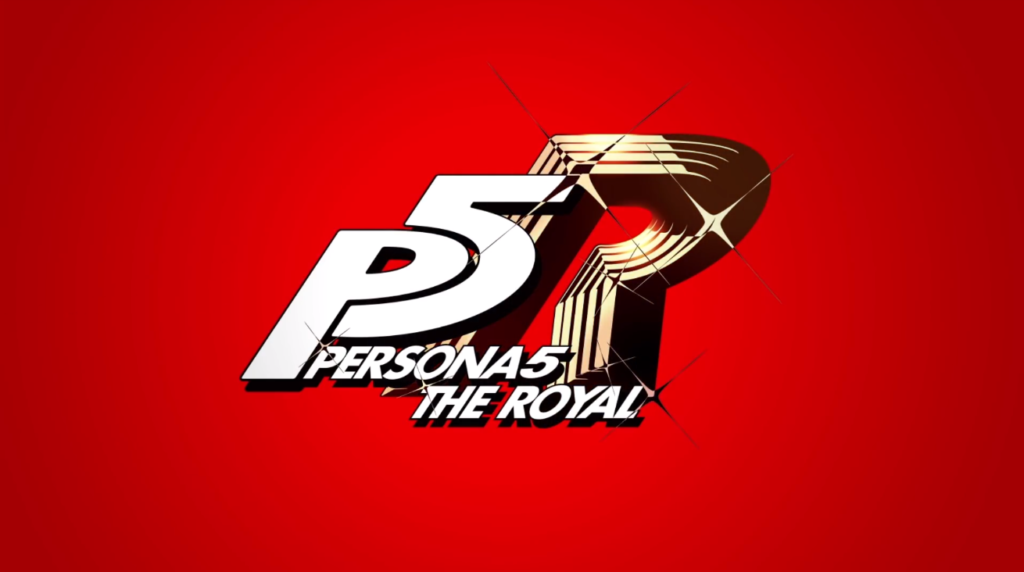 From the moment Persona 5 The Royal was revealed to be an expanded version of the much-loved sequel to the PlayStation 3 and PlayStation 4 original, debate raged about what new features would be included (although some just raged in general when rumors of a Switch release never came to fruition). The recent Persona live concert seemed to confirm that the expansion would pertain to be something that justified the decision to forgo a DLC expansion to release as a full-priced retail product, with new areas, a whole new semester, new characters, dungeons and more on the way. To help introduce the sheer breadth of content coming to Persona 5 The Royal later this year in Japan, ATLUS has uploaded the first in a series of videos detailing the new features, starting with its new story and areas.

In the story video, we are introduced to Kasumi Yoshizawa, the new female protagonist and member of the Phantom Thieves who many have already stated to be their favorite addition to this enhanced release. The video also acquaints us with Takuto Maruki, a part-time school counselor who is also a brand new character in this release. More new characters are teased in this video as well as new scenes, suggesting a substantial overhaul of the game’s story for this release.

The second video is about the upgraded school and Tokyo lifestyle, including new entertainment and date spots and the brand new addition of Kichijoji, an area that will be cool to explore if it is recreated with the same level of attention other areas of Tokyo received in the original release.

These videos were each taken from the first part of a seemingly multi-part series to drum up excitement for the game and to explain new additions it contains, called Morgana Correspondence. We’ll certainly be keeping an eye out for more.

Persona 5 The Royal, with its expanded story, world and more is set for release on PlayStation 4 on October 31, 2019 with a Western release already announced for 2020. You can find more on the game’s official Japanese website.