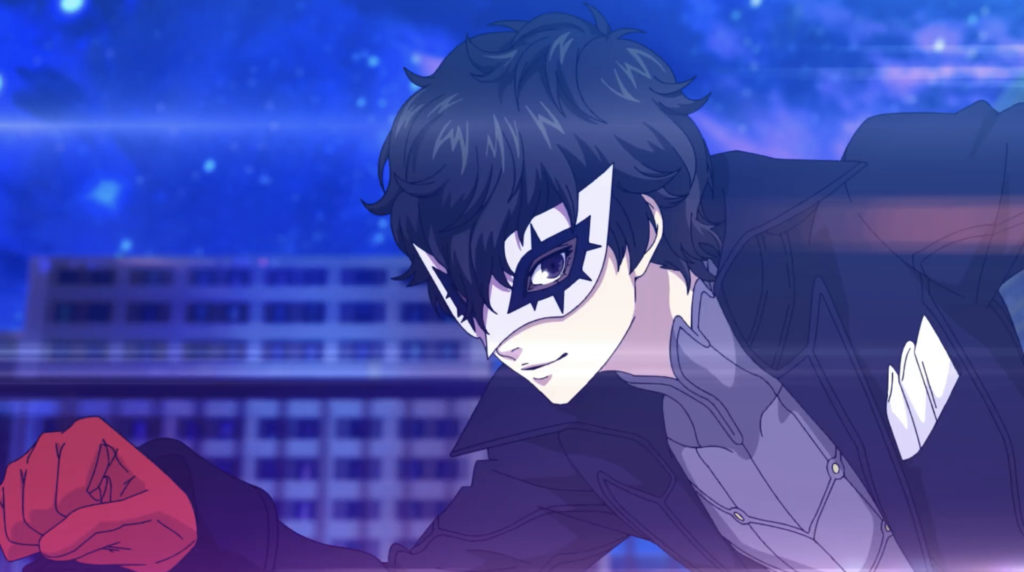 Nobody can turn around and say they expected this upon the initial unveiling of Persona 5 Scramble earlier this year. While it was exciting to see that another game based on Persona 5 was in the works, and it was particularly exciting for some to see that this game would be the Persona series’ Nintendo Switch debut, there was still an air of disappointment in the air, particularly among Switch owners, when the game looked set to be a Dynasty Warriors-style spinoff rather than a fully-fledged RPG title in the franchise. Nonetheless, the game was still an intriguing proposition, one which becomes even more tempting as we edge closer to the game’s February 20th, 2020 release date following the unveiling of a brand new trailer for Persona 5 Scramble: The Phantom Strikers that showcases a much more expansive title than many were originally expecting.

With only a teaser satisfying the hunger of series fans, this new trailer was a way for fans to get their first glimpse about what sort of game Persona 5 Scramble: The Phantom Strikers would be. Rather than simply being a spinoff, this new title looks set to be a canonical sequel to the original Persona 5 and its enhanced release, Persona 5 The Royal. Set during the summer vacation after the events of the original game, the game taking place in many areas outside of Tokyo as the group travels around the country and enjoy their vacation. I was able to spot Osaka and an area reminiscent of Hokkaido alongside a new beach area joining familiar settings such as Shibuya Scramble, originally showcased during the game’s unveiling. A full calendar system will be in the game with free-roaming and 2D platforming sections also on display. In fact, aside from a shift in gameplay from turn-based RPG to Mutsuo-style action, this game appears to be a fully-fledged Persona title, with all the features one would expect from such a title in the process.

Persona 5 Scramble: The Phantom Strikers is set for release on PlayStation 4 and Nintendo Switch on February 20th 2020 in Japan, with the trailer also detailing a special edition for the game featuring its soundtrack, a bag, a towel, a Blu Ray about making the game’s theme song and more being included in that currently Japan-only version of the game. You can find out more about the game over on its official website.