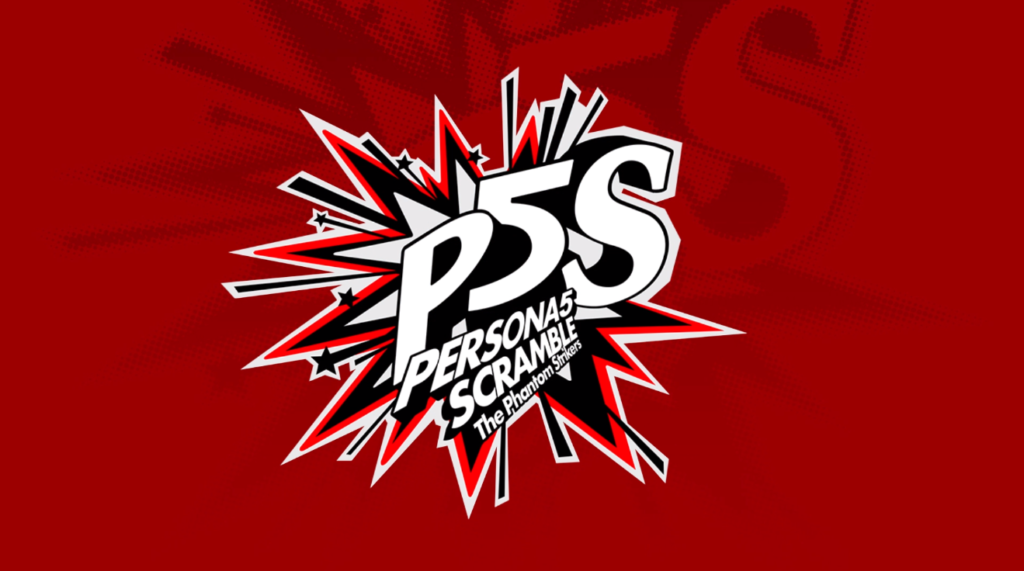 After yesterday’s unveiling of a debut gameplay trailer for Persona 5: The Royal, an enhanced version of the original Persona 5 exclusively for PS4, Persona fans already had one exciting project on the horizon to look forward to. However, that wasn’t all that ATLUS had up their sleeves to announce during this year’s Persona Super Live concerts being held this week.

For the second of the two concerts being held for this year’s event, we knew based on previous teasers from ATLUS that there would be an unveiling of the mysterious ‘Persona 5 S’, albeit we didn’t know what exactly this game was going to be with the official website for the game leading up to today giving nothing away as to what this project could entail.

Was it a fighting game in the vein of Persona 4 Arena? The long-rumored Switch port? Something more? Well, right on schedule, during tonight’s Persona Super Live we received first details for Persona 5 The Scramble: The Phantom Strikers, which turned out to be a crossover title with Koei Tecmo’s Warriors franchise.

The reveal came at the very end of the concert after the encore had finished and after a reshowing of the Persona 5 Royal trailer from the previous day. The trailer begins with Joker in his Phantom Thieves clothing jumping off the roof and into Shibuya Scramble. This animated sequence then switches to the most surprising thing about this really, which I very much wasn’t expecting; the aforementioned crossover with the Warriors series in the ilk of the recent Hyrule Warriors and Fire Emblem Warriors titles. Of course, the difference here is that this game seems to take place in a modern Tokyo instead of the more fantasy-like settings these took place in, but it looks a lot of fun all the same. It seems the story could be a major element of this title as well if the reveal of a mysterious new character at the end of the trailer is anything to go by.

Persona 5 The Scramble: The Phantom Strikers will release on Playstation 4 and Nintendo Switch (the system may not be getting Persona 5 itself, at least for now, but at least it is getting some sort of Persona 5-related game in the near future) at an as-yet-unspecified date in the future. While definitely not the reveal I was expecting, this looks like an exciting new take on the series that the Persona franchise has yet to explore before now, providing a brand-new experience to the series’ dedicated fans. You can find more information over on the game’s official website.