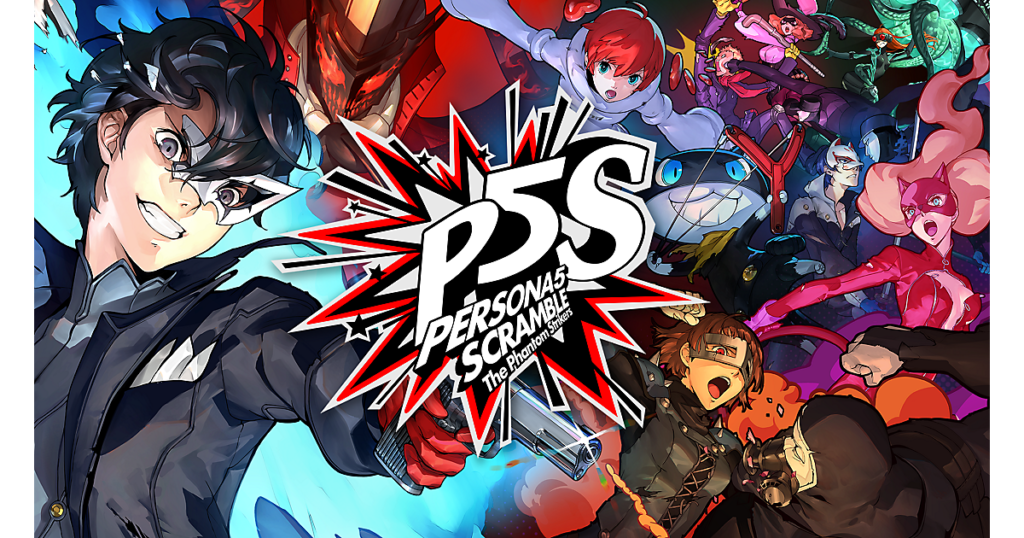 Earlier this year in February, ATLUS and SEGA released what is more or less a sequel to Persona 5, Persona 5 Scramble in Japan for PlayStation 4, and Nintendo Switch. They had also made the announcement that the game is scheduled to be released internationally within the year 2020 as well. Since then, we have heard nothing about Persona 5 Scramble coming to English speaking territories, not even a trailer of sorts. But that seems like it’s about to change in the near future as some trademark database savvy people have dug up a recently filed trademark for a game called “Persona 5 Strikers,” complete with logo which is an identical logo to that of Persona 5 Scramble. This could also be a placeholder trademark or an old trademark, but that is highly unlikely.

For those of you who are unfamiliar with Persona 5 Scramble, er Strikers, let me get you up to speed a little bit. The game takes place roughly 6 months after the events of Persona 5 and is more or less a sequel to Persona 5. The Phantom Thieves of Hearts meet back up after our protagonist returns back to Tokyo and the group plan a summer vacation together. As with all Persona games, you know as well as I do, that this doesn’t go to plan and the events of Persona 5 Scramble (Strikers) play out. I have had the opportunity to play through the Japanese version of the game, and I can assure you, that yes, it’s completely different than that of any other Persona game out there, and yes it’s fully worth your time. 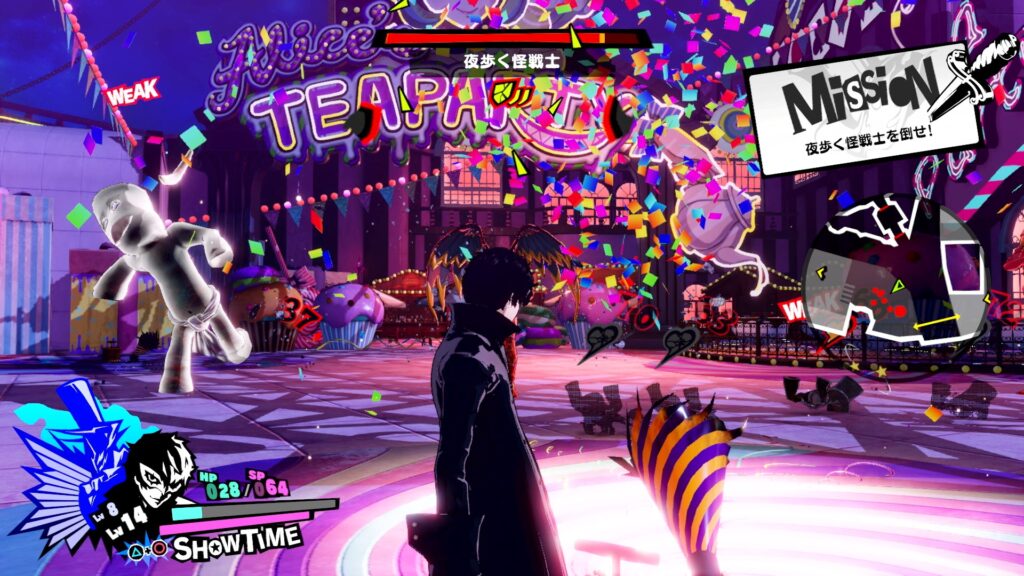 Hopefully, sooner rather than later, ATLUS and SEGA announce the upcoming release of Persona 5 Strikers for English speaking territories. The game is far too good to be put on a slow-release cycle as some of the other titles have been in the past. But with the situation regarding COVID-19, I can’t blame them for pushing back or even slowing the release of what could possibly be one of the best titles in this console generation.