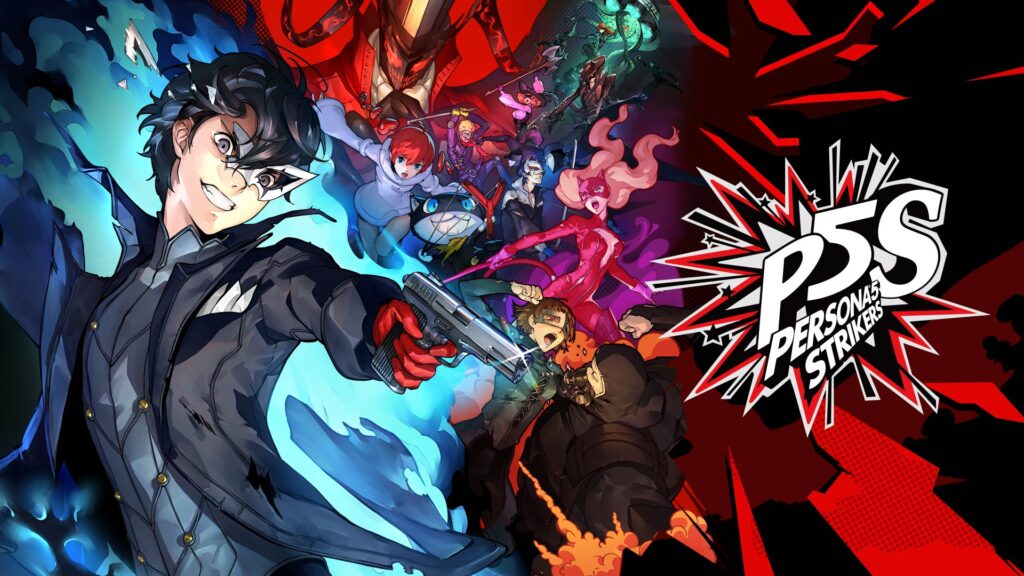 If there has been a game that has been released in the past year that has drawn my attention more so than others, it has to be ATLUS‘s Persona 5 Strikers. The game hit Japan at the beginning of 2020, and I picked it up the day that it came out. I have a decent understanding of the Japanese language and was able to make it through the title and understand most of the story, but with complex titles like the Persona series, I’d like to understand the whole story, so I have been patiently waiting for the North American release of the game.

The game hit digital stores late last week for players who purchased the digital deluxe version of the game and released to standard pre-orders today. In celebration of the release of Persona 5 Strikers, ATLUS has released several mobile and desktop wallpapers to download for free. 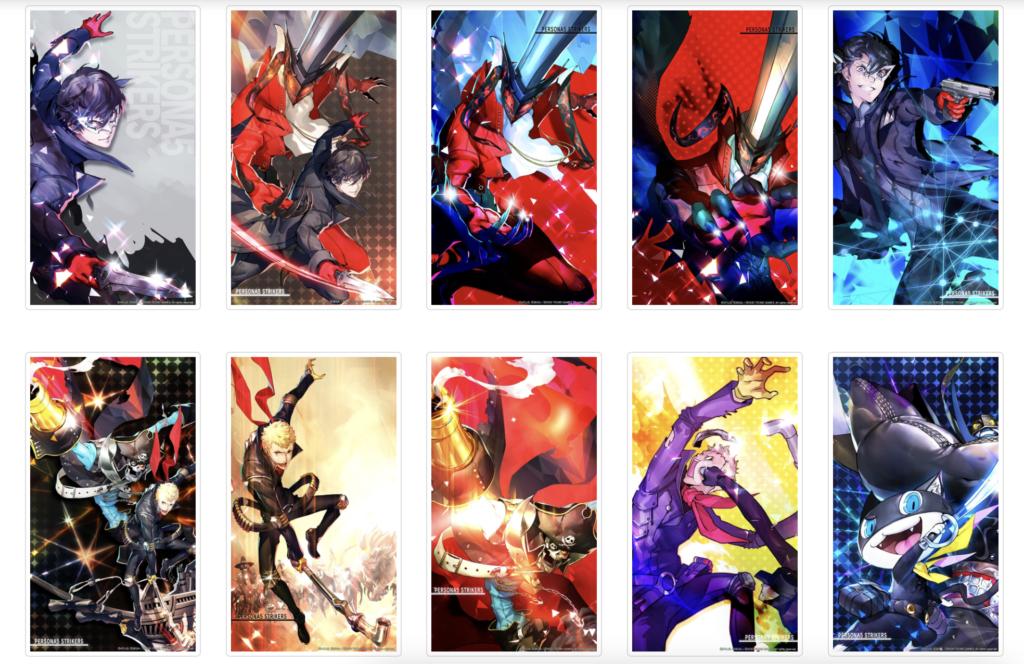 The developer of the title made many mobile wallpapers available featuring The Phantom Thieves, or you can go a little bit deeper and show off their true form in their Persona. ATLUS stated the following about the wallpapers:

Persona 5 Strikers is now available, and we’re celebrating with a special digital wallpaper collection featuring the Phantom Thieves of Hearts and their new allies, Sophia and Zenkichi!

Show the world who your favorite Phantom Thief is or reveal their true form with their Persona! No matter who you pick, we’re sure your phone will be looking cool.

The Persona 5 Strikers mobile and desktop wallpapers are currently available at this link and will be for an unforeseeable amount of time. If you take a look around the website, there are also wallpapers from other ATLUS titles as well, so I don’t think these will be going anywhere for quite some time.