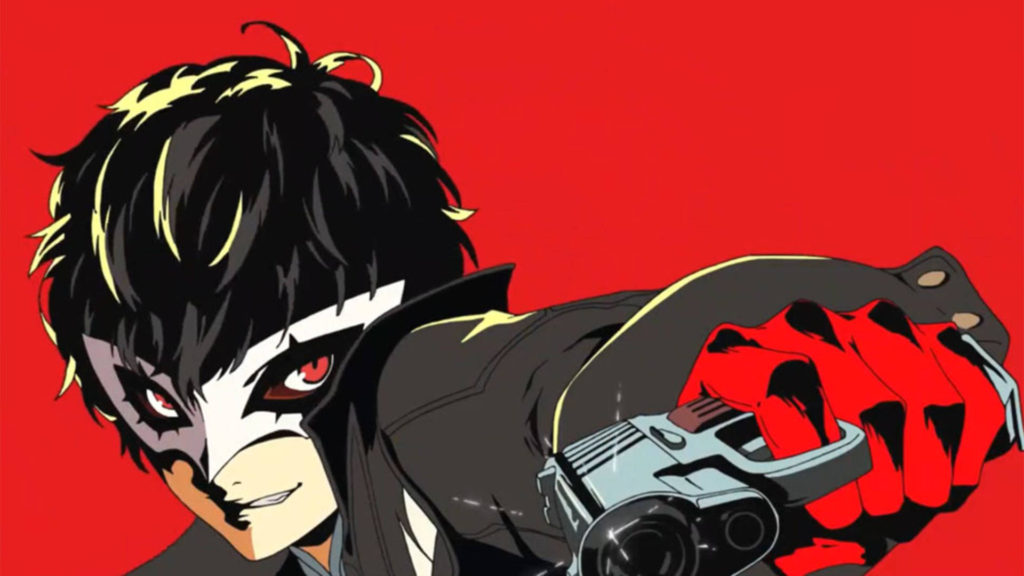 A star-studded cast took to the stage at AnimeJapan today to discuss the upcoming Persona 5 the Animation, as well as how it will differ from the original game that released on PlayStation 3 & 4 in 2016.

Although many of the supporting characters will remain mostly the same, it is Jun Fukuyama’s Ren Amamiya (the Protagonist) that will see the most variation from the source material. This makes sense of course, as in the 2016 game, Fukuyama’s character was silent and intended to be a surrogate character for the audience to project onto. Turning Amamiya into a living, breathing character independent of the audience will naturally necessitate some changes.

In order to avoid spoiling the developments of the anime for the audience, Fukuyama was remarkably tight-lipped about what these differences will precisely be. But one interesting slip-up was that in terms of romance, Amamiya will not focus on just one girl, but will instead engage in multiple encounters with different girls, like a “game of catch.” This seems to suggest that, during the course of the anime, Amamiya will fall in and out of favor with different girls, and may not necessarily settle for one girl in the end. Such unknown developments will be key to sustaining the audience’s interest, many of whom will have already played the game.

After this initial talk, Fukuyama then commented on the fact that the cast hasn’t all been together like this before, and was happy that they were all able to appear together. After all, Fukuyama himself, as well as Yusuke’s Mamoru Miyano, Futaba’s Aoi Yuuki and Yusuke’s Tomokazu Sugita are all A-list voice actors, meaning that finding gaps in their schedules at the same time must be very tough indeed. What’s more is that they haven’t had the opportunity to see each other in the studio yet, since recording for characters that will appear later in the story such as Futaba and Haru (Haruka Tomatsu) hasn’t actually started yet.

To the delight of the audience, a new PV was also shown. Although some of the animations still look a little underdeveloped and off-model, it does seem that the team at A-1 Pictures are working hard to capture the mood of the original game in anime form.

Following the new PV, it was announced that the first six minutes of the first episode will be previewed on the Persona 5 radio show on March 28, which isn’t too far away. New goods were also announced, which the multitude of ita-bag holding fans I saw on the way out will surely be ecstatic about.

Overall, it seems that production on Persona 5 the Animation is progressing smoothly. Both cast and crew are thinking carefully about how best to deviate from the story for the anime adaptation, particularly with regards to Amamiya. What remains to be seen is if this anime adaptation can go beyond the quality of the game, and became an enthralling experience in its own right.