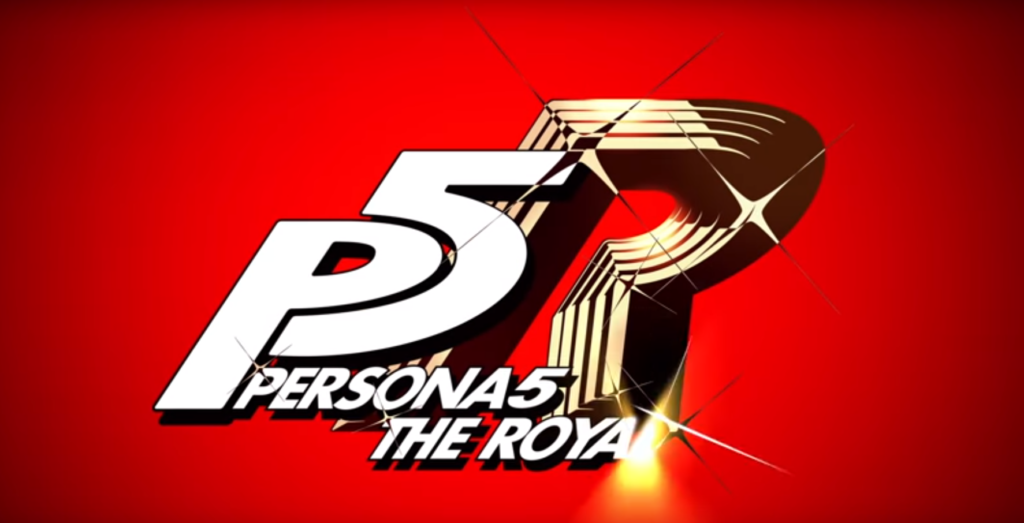 Yes. We knew Atlas had soft-announced something under the working title Persona 5 R was in development. The initial announcement teaser, which had no details about what P5R would be, showed more details would come sometime in march. We knew that. Still! Tonight’s reveal feels like a total shock. Like I’ve been dragged through Tartarus and The Midnight Channel and woke up in a post apocalyptic Shin Megami Tensei world. Persona 5 The Royal. The trailer features an entirely new female character. We can’t know for sure who she is yet, but she could be a new romantic interest, or possibly even an MC. Here’s the teaser.

As you can see, Persona fans don’t have much else to go on right now. The game will release on PS4, although we’re not sure if that’s exclusive or not. The teaser also advertises that more news will drop on April 24 so we’ll just have to wait until game. There are an educated guess we can make about what Persona 5 The Royal will be though. It follows the same naming convention that Persona 4 The Golden, an expansion of the original Persona 4. If the new character in the trailer is an actual new protagonist, it’d follow in the footsteps of Persona 3 Portable; the second rerelease of Persona 3 which added an optional female protagonist. It’s probable Persona 5 The Royal will be an expansion of p5.

The other thing everybody’s wondering; Will Persona 5 The Royal release on the Nintendo Switch? Back in 2017 when the game came out, people clamored for a Switch release. Earlier this year, in a surprising move, Nintendo announced that Joker, the lead of Persona 5, would be the first DLC character available for Super Smash Brothers Ultimate. However, when Atlas, the company who makes Persona, first registered the trademark for ‘Persona5R.jp’ they also released one for ‘Persona5S.jp’. It’d be wild, but the possibility exists that somewhat different expansions could release for both system, but this is just conjecture.

For now, we know we’re probably getting a Persona 5 expansion titled Persona 5 The Royal and we’ll have to wait a month for me.