The Soundtrack for Persona 5 Is Getting a Vinyl Release 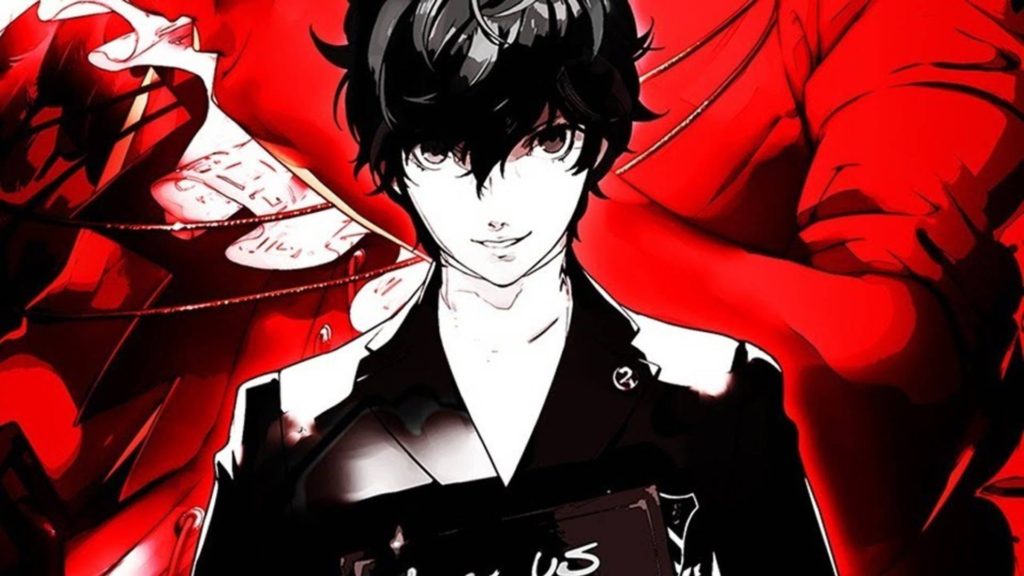 If there’s any one thing that the Persona franchise should be most recognized for, it’s the amazing soundtracks that accompany each and every entry into the series. So when Atlus today announced that they would be partnering with iam8bit to release the Persona 5 soundtrack on vinyl later this year, let’s just say there was a very large squeal. There’s going to be two versions available for purchase, with pre-orders going live today at 10:00 AM (PDT).

The ‘Essential Edition’ will include 4 vinyl records that will contain curated songs from Persona 5, and will be priced at $100. The ‘Deluxe Edition’ will include the entire Persona 5 soundtrack spread out over 6 vinyl records, priced at $175 with only 1,000 being pressed. The vinyl packaging is set to include exclusive album cover art which has yet to be revealed. On top of this, iam8bit will be documenting the entire process via videos, photos and interviews. This is set to include: