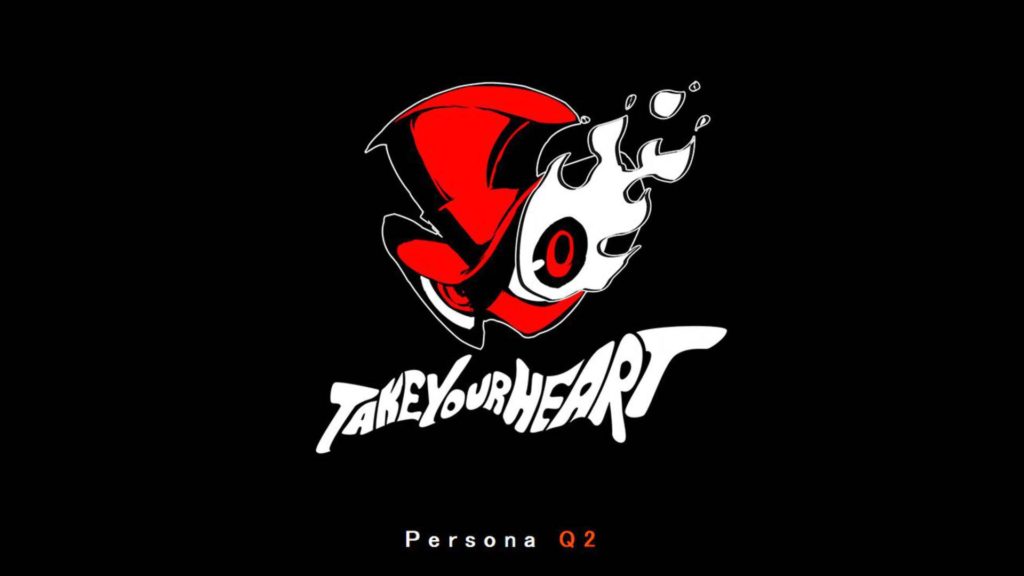 The Nintendo 3DS is still alive and kicking, and you know what else are definitelty still alive? Persona games before the 5th mainline entry. Looking beyond just the seemingly endless spinoff content that was derived from Persona 4, series creator Atlus certainly knows how to celebrate their past work, and rightfully so. The Persona games are of a different pedigree to other games — their stories seemingly living on with you forever. So the biggest celebration of such a monumentous series, “Persona Super Live P-Sound Bomb!!!! 2017,” certainly would be the best place to celebrate such achievements, as well as new content of course.

Not only can we expect two new entries into the “Persona: Dancing!!” series, but also a second entry into the series’ grand crossover project, “Persona Q”. Announced during the concert for the Nintendo 3DS, “Persona Q2” will be coming soon. Images from the original “Persona Q” release for Nintendo 3DS.

The teaser image for the game makes suggestion that we’ll be seeing the fresh faces of the “Persona 5” universe within the game, and one could only dream that we’d see cast members from the original two games included as well. The original Persona Q is a dungeon-crawling game, similar in style to Atlus’ own Etrian Odyssey series. It tasks you with drawing your own map of the dungeons you are exploring, and is known for their fairly hardcore difficulty. The Personified version featured a unique story and the stylish flair the rest of the series is so well-known for.

With little known about the upcoming title, we’ll be sure to keep you up-to-date as more information is announced. If you’re interested in digging a little deeper, be sure to check out the official website for “Persona Q2”, here.