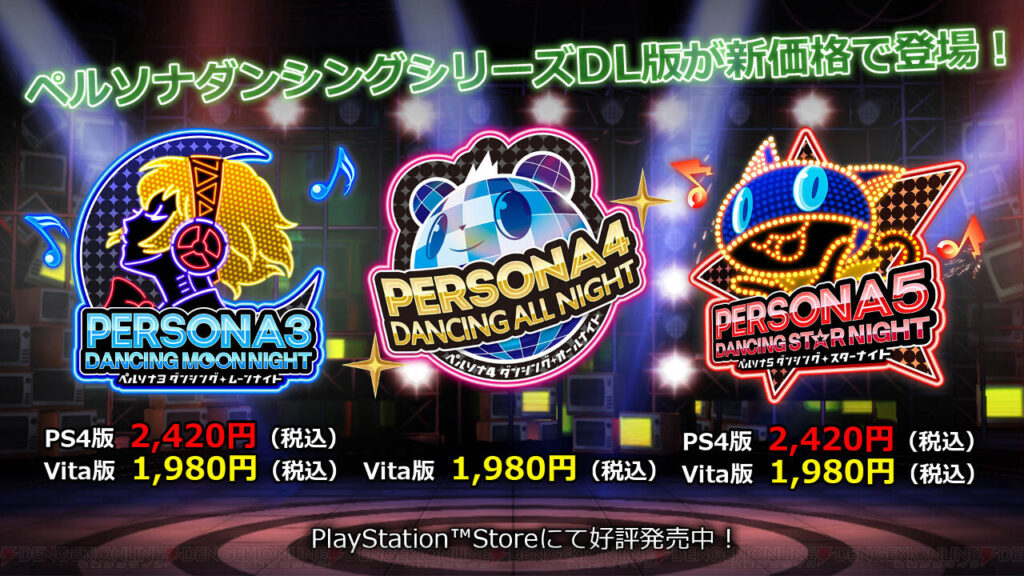 The Persona series is definitely one of the most prolific series of all time. It’s deep-rooted storytelling, enthralling characters, and fantastic soundtracks are some of the keys to the series success over its lifespan. But there has to be something else that could be done with the series and Atlus took one of the key ingredients and made a Persona dancing game out of the series. Now the series is available for a discount on the Japanese PSN.

This started with Persona 4 Dancing All Night. A rhythm game made for the PS Vita, released in 2015 to a mixed response. The game played like any other rhythm game where there were indicators traversing towards indicators on the screen where the proper button inputs had to be inserted in order to keep the character dancing. Then in 2018, Atlus did the unthinkable and released two more games under the same vein, Persona 3 Dancing Moon Night and Persona 5 Dancing Star Night, both of which saw PS Vita and PS4 releases.

The games followed the same recipe as each other but featured different music and different characters. What made the “Dancing in” series stand out, is the remixes of the legendary Persona tracks which were included in each game. There were remixes from heavy-hitter artists such as OTAQUEST’s own Taku Takahashi, banvox, Novoiski, Daisuke Asakura, and others. It truly was something magical, having such great remixes and seeing my favorite Persona characters dancing on the screen. 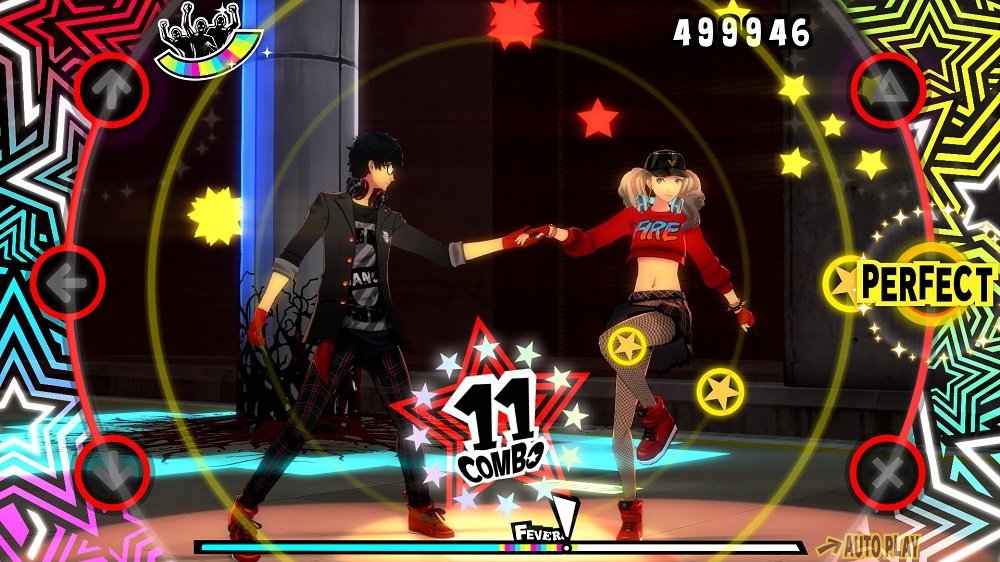 Today, Atlus has announced that they are going to be offering discounts on the Japanese PSN store for the digital version of all three games giving fans of the Persona series the opportunity to experience Persona 3 Dancing Moon Night, Persona 4 Dancing All Night, and Persona 5 Dancing Star Night at a price much cheaper than they could normally be obtained for. The Persona Dancing games are definitely a steal at this discount as they can each be obtained for the low price of ¥1,980 on PS Vita and ¥2,420 on PS4.

Atlus has yet to make an announcement if the discounts will reach other territories or if the pricing is exclusive to Japan. But one thing is for certain, if you have access to a Japanese PSN account, I highly recommend picking all three of the Persona Dancing games up at discount if not for the gameplay, but for the remixes of the songs alone. There really is a genre of music that will satisfy every player included in the series.