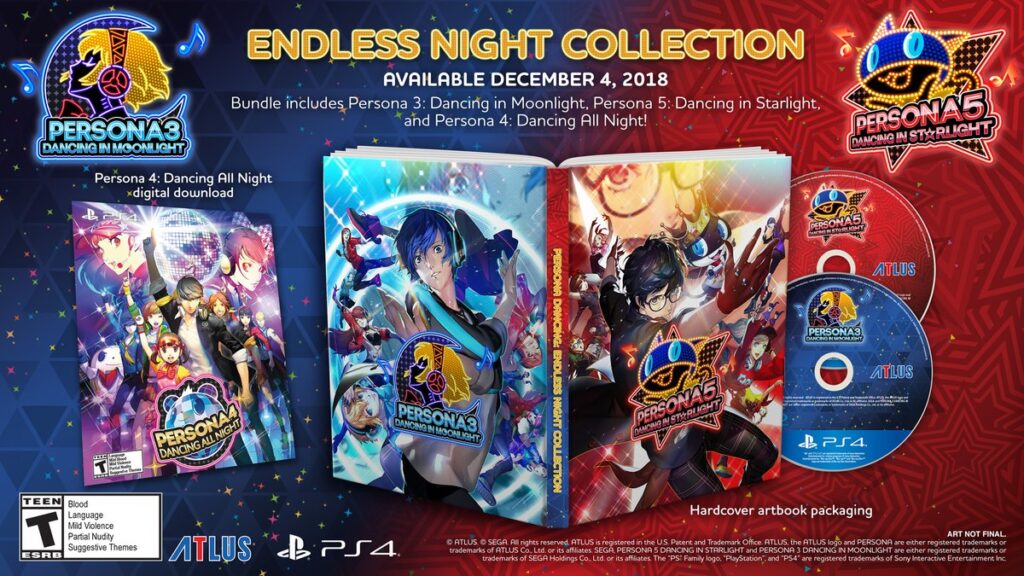 Atlus just announced the release date as Persona 3: Dancing in Moonlight and Persona 5: Dancing in Starlight gets a surprising release at the end of the year. Both Persona Dancing titles will release on December 4, 2018 in North America and Europe and with that, a new SKU will be available called the Endless Night Collection which features both Persona Dancing titles and a digital copy of Persona 4: Dancing All Night equipped with a hardcover artbook included in the package. 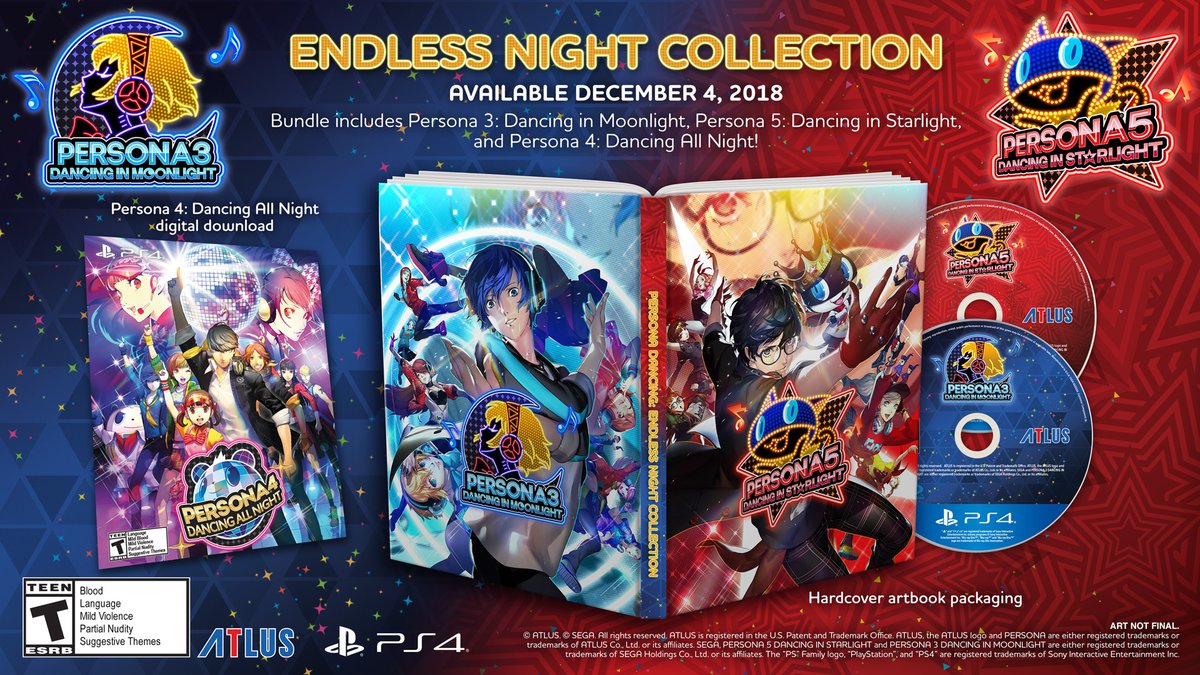