Persona 3 & 5 Are Getting the Dancing All Night Treatment 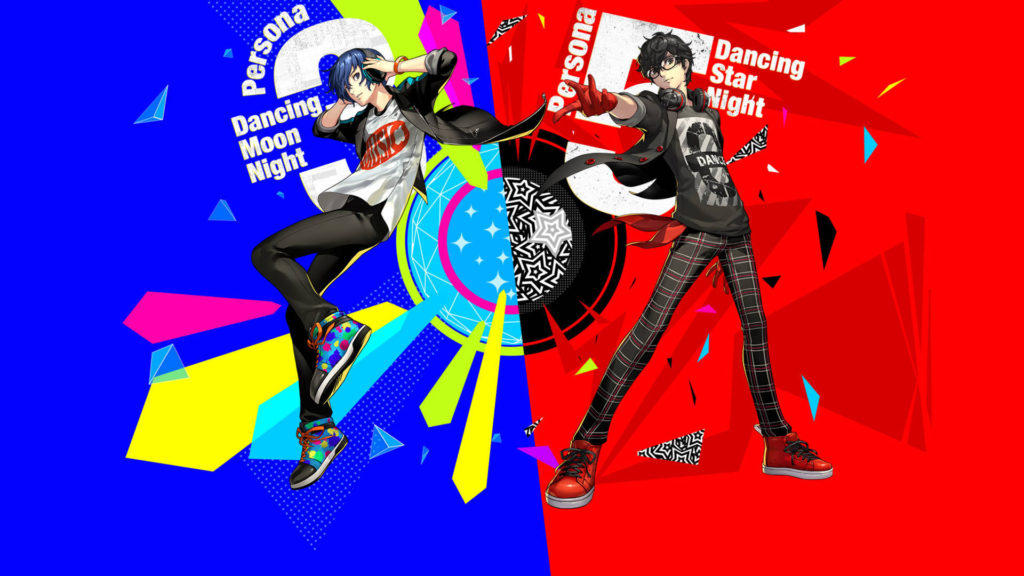 Atlus and P Studio have just announced a new set of Persona spinoff titles for both PlayStation 4 and PlayStation Vita, aptly titled “Persona 3: Dancing Moon Night” and “Persona 5: Dancing Star Night”. It’s been long rumored that Persona 3 would receive a spinoff title akin to “Persona 4: Dancing All Night,” though there had been little speculation of “Persona 5″ also receiving a spinoff this early. Both games are expected to release in Japan during spring 2018.

There are very few games I hold in higher regards than “Persona 4: Dancing All Night,“ and that’s an honest truth. I remember sitting down for hours on end playing that game to pieces, with the game’s remixed soundtrack going on to define much of my favorite video game-related musical memories. The 2015 released PlayStation Vita exclusive title will find much of its lead staff working on the upcoming pair of releases, which only adds to the physical and emotional excitement for this game.

Whilst little information is currently known about the upcoming games — including who will be helming remixes and what direction the story will take — Atlus have shared a trailer for both releases, as well as launching an official website for the PlayStation exclusive titles.

With so many unanswered questions and excitement leading up to the games, we can’t help but be excited for the next big information drop. Though it may not be the Persona 5 for the PlayStation Vita that many people wanted, I’m beyond glad that it is making its way on to the portable console. What are your thoughts? Are you ready for more dancing action? I can’t wait to get my hands back on my all time favorite spinoff series!