Persona Q2 Will Launch With 27 DLC, Including Some Legendary Persona 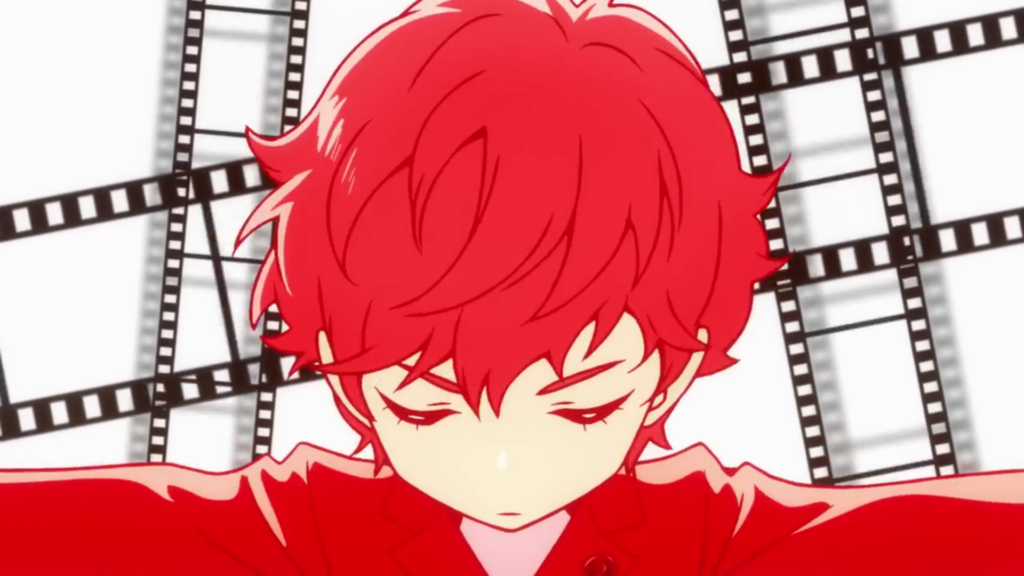 Whilst we now have the releases of Persona 5 Royal and Persona 5 Scramble: The Phantom Strikers to look forward to, the most immediate English release of a Persona game will be Persona Q2: New Cinema Labyrinth. This title will bring together the casts of Persona 3, 4, and 5, as well as the often overlooked female protagonist from Persona 3 Portable.

The game will release worldwide on June 4, and with it will be DLC ready to purchase as soon as you start the game. Generally, I try and stray far from buying DLC, especially at launch, but it’s hard to deny that some of these are tempting.

There are 27 DLC that will be available on launch. This includes 15 Persona, 3 navigator voice packs, 3 music packs, and 6 bonuses (like items and exp boosts). The music packs and bonuses are pretty straight-forward (you can switch the battle music to themes from the main games), and the navigator voice packs for the Velvet room crew (as well as Nanako for some reason) are cool, but the cast of Persona available is a real trip down memory lane.

These Picaro versions are redesigns of classic Persona, with most first being realized in Persona 5. In that game, your protagonist could switch between several Persona, but in Persona Q2, you’ll be able to equip these DLC Persona onto your party members as Sub-Persona, meaning you can have multiple in use at the same time. Many of these also have unique skills that can’t be used by any other Persona.

Editors Note: It’s worth noting that, while 27 individual pieces of DLC at launch might seem off, the title originally launched on 3DS in Japan in November 2018. These are simply localizations of the 27 pieces of DLC released over the last six months.