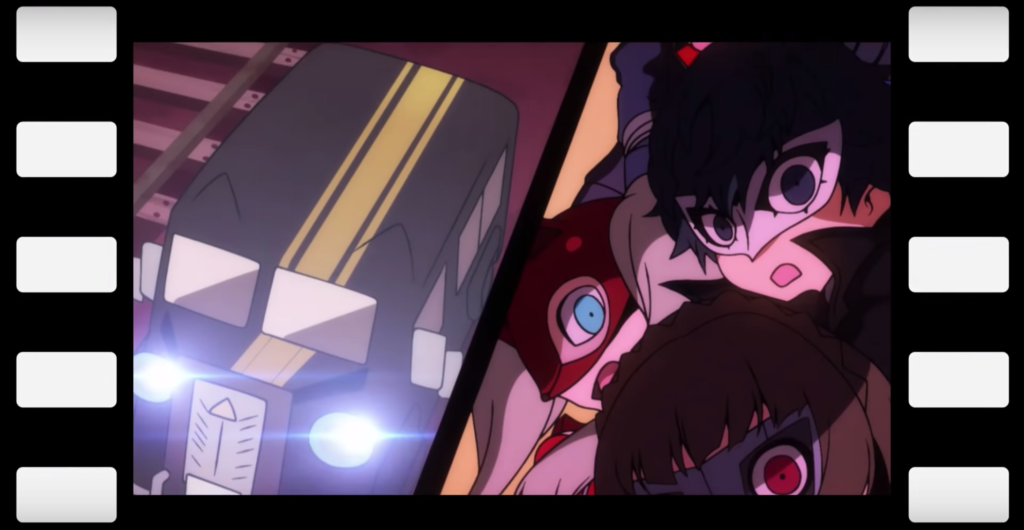 Earlier today ATLUS USA released an all-new story trailer for the upcoming Persona Q2: New Cinema Labyrinth for Nintendo 3DS. Set to release on June 4, 2019, for the handheld console, the latest trailer has a special focus on the characters of Persona 5, as well as Persona 3 and Persona 4, and how they’re dragged into the game’s unexpected cinema labyrinth. Uploaded to ATLUS’ official YouTube channel, the new trailer can be seen below:

Following up from the original 2014 Persona Q: Shadow of the Labyrinth title on 3DS, Persona Q2: New Cinema Labyrinth sees the worlds of each Persona cast member collide in adorable new chibi forms. It’s basically the perfect (and only) excuse to pop out your 3DS for an all-new adventure, and it’s definitely the sort of title that makes me regret selling mine.

With rumors regarding the potential release of an enhanced Persona 5 on Nintendo Switch constantly flying around, I can’t help but humor the thought that maybe it’s all just leading up to the release of Persona Q2: New Cinema Labyrinth on the device. While I know this isn’t the case, at least when it comes to the current rumors and such, it really would be nice to see both Persona Q releases enhanced and re-released on Switch.

Set to release exclusively on Nintendo 3DS in North America on June 4, 2019, it’ll definitely be interesting to see how this whole experience plays out. For those interested in checking out further information on the upcoming title, be sure to visit Persona Q2: New Cinema Labyrinth’s official website.

End of an Era: Nintendo Ends Production of the Nintendo 3DS