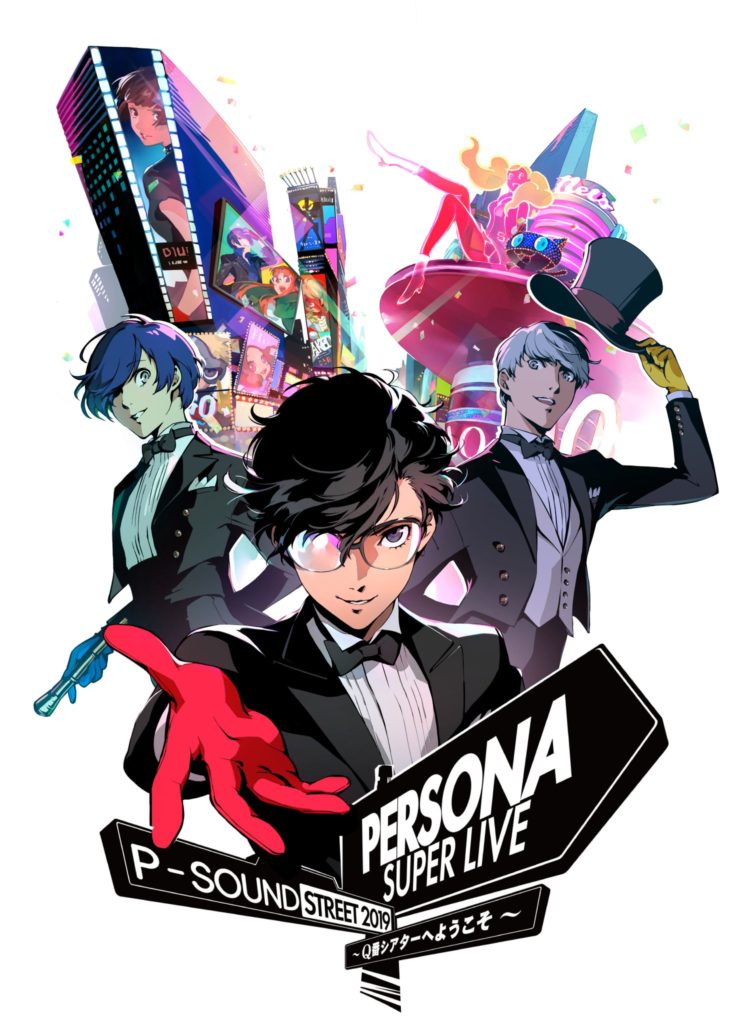 This week continues to be full of great news for Persona 5 fans. P5’s developer ATLUS will stream live the Persona Super Live concerts which are happening this week on April 24 and 25. Fans around the world who are unable to attend the show will be able to tune into Nico Nico Douga or Twitter to catch the action live.

Titled “Persona Super Live P-Sound Street 2019 ~Welcome to the No.Q Theater~”, the concert will feature all the stars from Persona’s sonic universe, including Lyn, Shoji Meguro, Lotus Juice and many more. Songs specific to Persona 5 will obviously be the highlight, but it’s safe to assume that highlights from the entire series will make an appearance during the concert.

The Persona series’s soundtrack has long been heralded by fans and critics, tastefully blending pop, jazz, techno, rap and rock music. In fact, the music has been so essential to the series that in 2015 ATLUS developed Persona 4: Dancing All Night, which was the first in a series of rhythm games to be released. 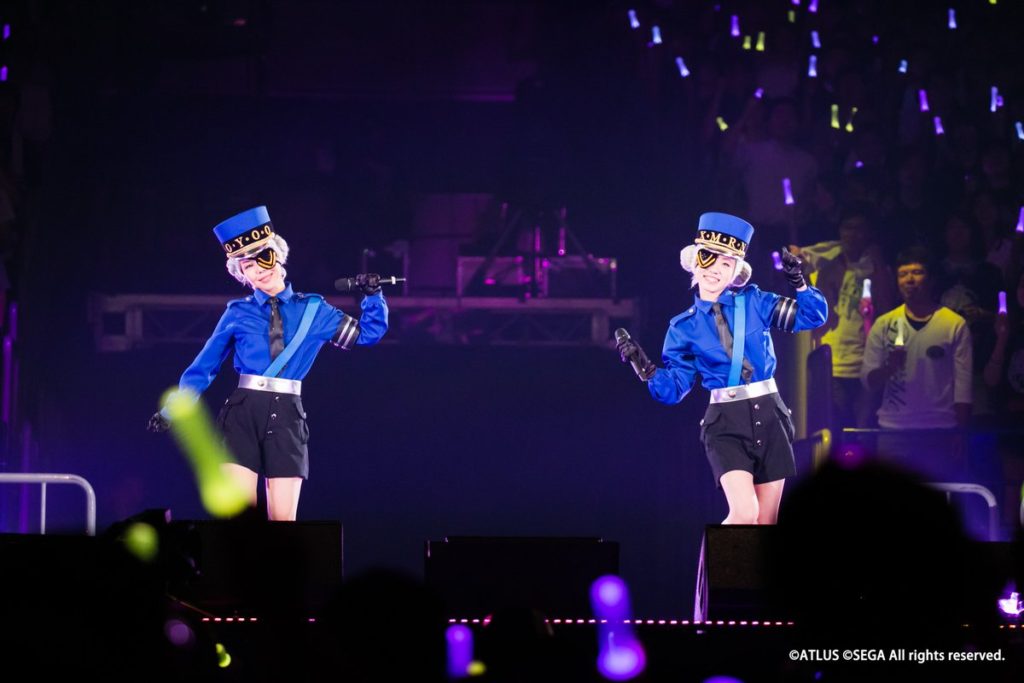 The Live stream will begin at 7PM JST (3AM PST) on both April 24th and 25th . However, only Premium members of Nico Nico Douga will have access from the get-go. Normal users and Twitter users will be able to start viewing at 7:30 PM JST.

In addition to Persona 5’s Joker making his long awaited appearance in Smash Brothers Ultimate for Switch, this week ATLUS plans to release news about forthcoming projects “Persona 5: The Royal” and “Persona 5 S”. “The Royal,” will be an enhanced version of the original title with a robust slate of new content and features, similar to “Persona 4: Golden”. It is currently unknown what Persona 5 S may entail, but all will be revealed on April 25th, according to ATLUS.