Back when JRPGs were in their infancy, Nintendo had two strong franchises to rely on: Dragon Quest and Final Fantasy. Those two franchises, developed by Enix and Squaresoft, would play a pivotal role in the dominance of the Japanese console market by Nintendo leading into the 90s. Sega on the other hand, has never been too keen on the JRPG genre as a whole. They did however have one card up their sleeve, and that was Phantasy Star.

Phantasy Star originated as a JRPG with first-person dungeon crawling elements for the Sega Master System in 1987 (1988 in North America and Europe). The game was quite cinematic in comparison to other games of the time with detailed sprites for the enemies and characters (which later proved to be a design choice embraced by some of the most well-known RPGs for the Sega Genesis/Mega Drive), but did not receive nearly as much exposure as the competition at the time due to the Sega Master System being by far the less popular console closing out the 80s.

The franchise has produced some memorable titles, and has grown over the years to produce a community surrounding the series’ MMO entries, Phantasy Star Online and Phantasy Star Online 2, the latter of which has been receiving attention in 2020 due to its long awaited late overseas release for Windows 10 PC.

Let’s take a look at some of the games in the Phantasy Star series over the years. 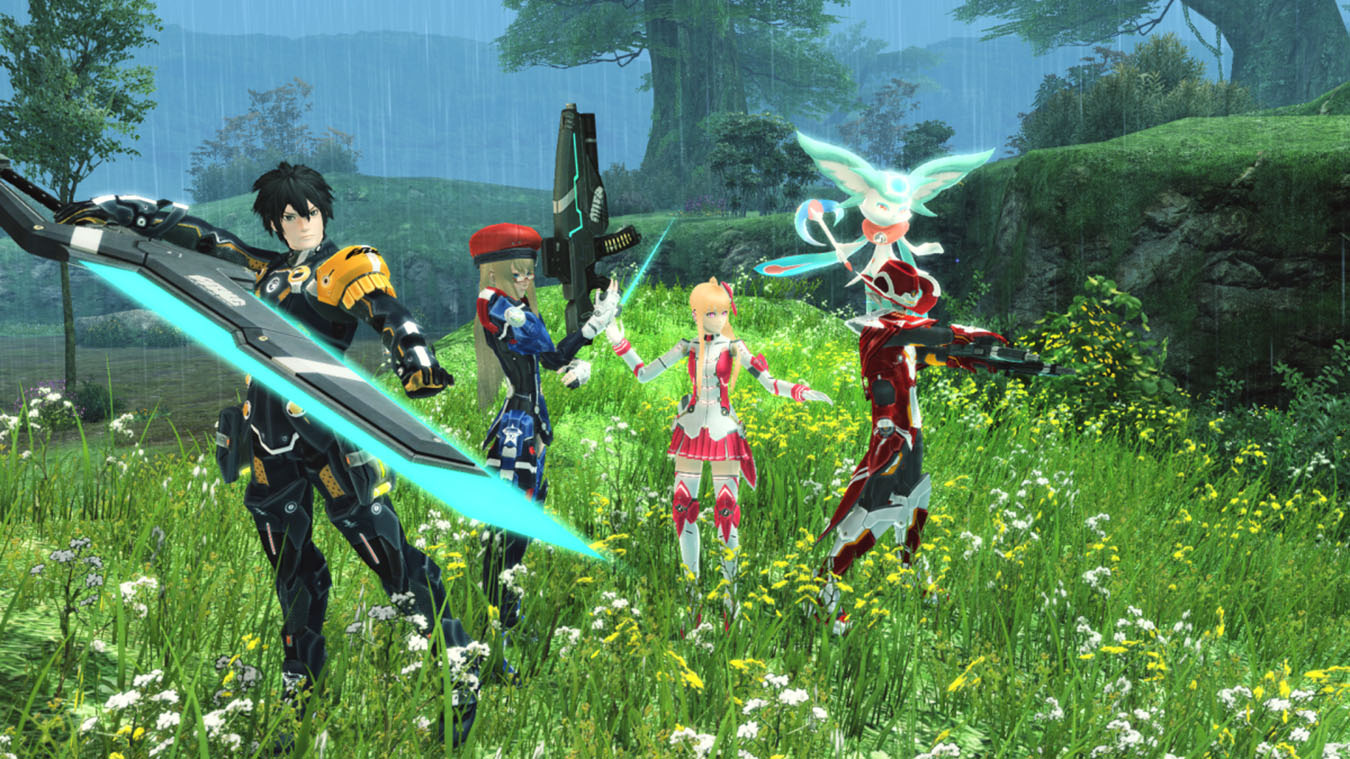 Despite being surrounded by relative obscurity, the first Phantasy Star game for the Sega Master System holds up pretty well to date. It has a more mature feeling to it compared to early console JRPGs of the late 80s. It also features a strikingly science fiction setting, uncommon for RPGs of the era that mostly focused on more medieval environments. Phantasy Star introduces the Algol solar system of planets, in which the series takes place. The stories of each of the original four games are linked via settings and sometimes characters – especially villainous ones – making multiple appearances over multiple games. Most notably, the entity known as Dark Falz (or Dark Force in some later localizations) appears for the first time, and remains the main antagonist of the series.

Phantasy Star II: The End of the Lost Age, released in 1989 for the Sega Genesis (Mega Drive) is a bit closer to the formula followed by Dragon Quest. The first person dungeon crawling aspect of the game was replaced with overhead dungeon exploration, though the predominant sci-fi atmosphere and more substantial character sprites remained. Phantasy Star II takes place on a planet where an artificial weather system malfunction, caused by a corruption of the Mother Brain computer that governs it by the same Dark Force from the first game, has created various mutations in the planet’s wildlife amongst other disasters. The events continue to affect the greater Algol solar system into the following games.

Phantasy Star III: Generations of Doom was released on the Genesis (Mega Drive) in 1991. Its storyline progresses over the course of several generations as the choices made by the player influence the subsequent generations that follow. This time, the story revolves around factions that have been feuding for 1000 years. 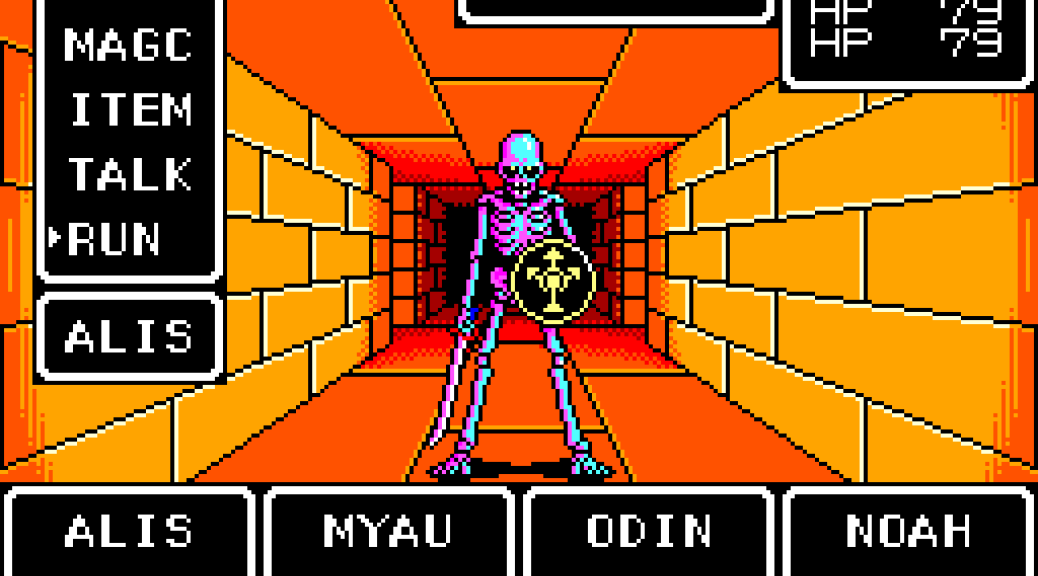 The player is prompted to choose a bride at various points in the story, and whichever choice is made dictates the character that will become the party lead in the next generation as the bloodline is continued. It takes place in a more fantasy-like setting than the previous games, although Dark Force is once again revealed to be the impetus for the conflict. It is the least impressive of the original Phantasy Star series, and unfortunately very forgettable.

Phantasy Star IV: The End of the Millennium was released towards the end of 1993 and made it to North America in 1995. It was one of the Genesis’ (Mega Drive) most advanced games, and considered being one of the best JRPGs of the generation, despite Sega’s lack of association with JRPGs in general, and the fact that it was mostly overshadowed by the much more widely known Chrono Trigger and Final Fantasy VI, which were both localized around that same period of time.

Phantasy Star IV marks the final confrontation with the being known as Dark Force, which is creating chaos all over the Algol star system. It does a great job of combining the fantasy setting found in most JRPGs with the science fiction setting the series has maintained since the beginning.

Gamers who were not around during the 80s or 90s more than likely know Phantasy Star from the Phantasy Star Online series of MMOs, rather than the original series on the Sega Master System and Genesis (Mega Drive).

Phantasy Star Online was released for the Sega Dreamcast in 2000, and was later continued on the Gamecube, Xbox, and Windows with additional episodes after the Dreamcast was discontinued by Sega. It maintained a cult following for many years, with the official English localization keeping up with each release rather well. 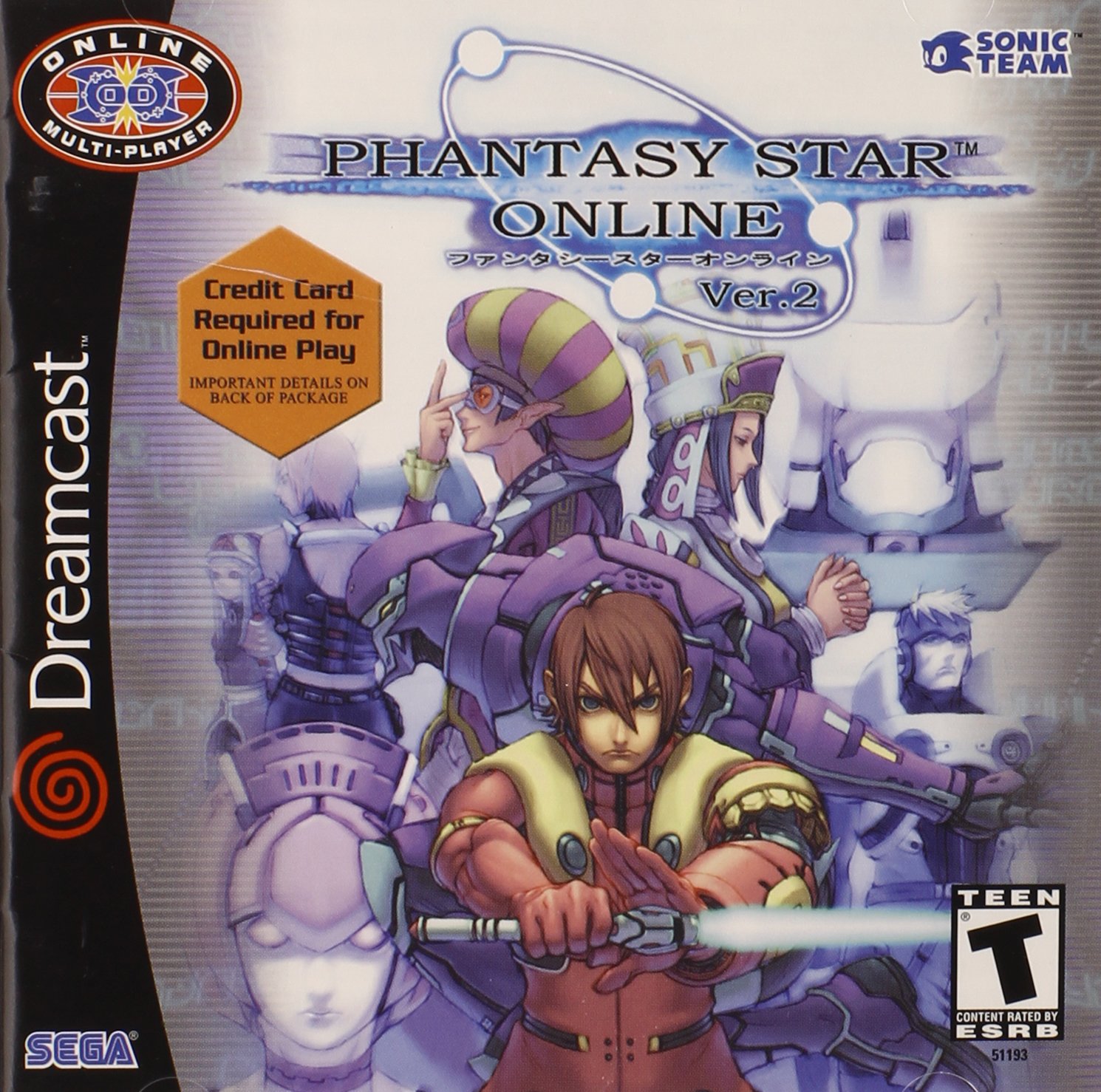 Phantasy Star Online originally operated until sometime in 2007 before the servers were ultimately shut down, but privately run servers still exist to this day for some diehard players. Others have since moved on to something bigger..

Phantasy Star Online 2 made its debut in July 2012, first for Windows PC, then for PS4 and Vita, although the servers were exclusively Japanese for many years. In 2018, there was a Switch release of the game. It has maintained popularity since its launch, and currently has numerous expansions, or episodes.

In 2020, it was finally announced that an English Language localization and servers for Phantasy Star Online 2 would be available, and the game would be released for free on the Windows Store, as well as the Xbox One. Given the popularity of the game, which is on the verse of spanning two generations of consoles, it is quite surprising that the international release took as long as it did. 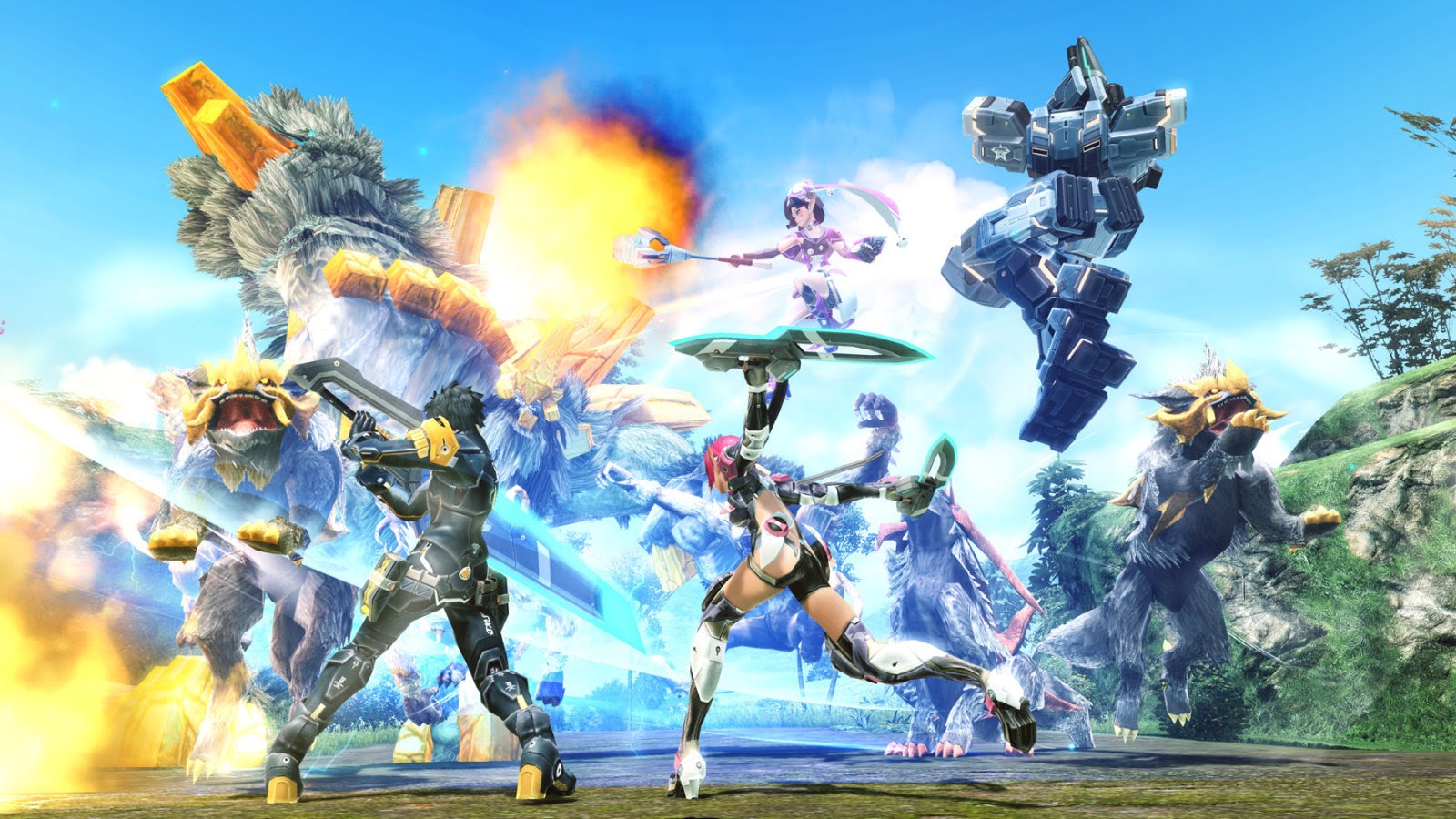 The West has missed out on modern entries in the Phantasy Star series for too long. While the first and second generations of online Phantasy Star were mostly localized to their fullest, the second was almost skipped entirely. Phantasy Star Nova was released for the Playstation Vita to fill the same role that Zero, Portable 1, and Portable 2 did; to bring a gameplay experience similar to Phantasy Star Online 2 that featured a separate story to a handheld console. Developed by Tri-Ace of Star Ocean fame among others, it was easily the most refined of the portable Phantasy Star titles, but was unfortunately a missed opportunity for the West.

With interest being expressed in Phantasy Star Online 2 now after so many years of silence with no Western servers, hopefully the demand for Phantasy Star meets the requirement for future global releases, wherever the legacy franchise goes tomorrow – be in online, or offline.