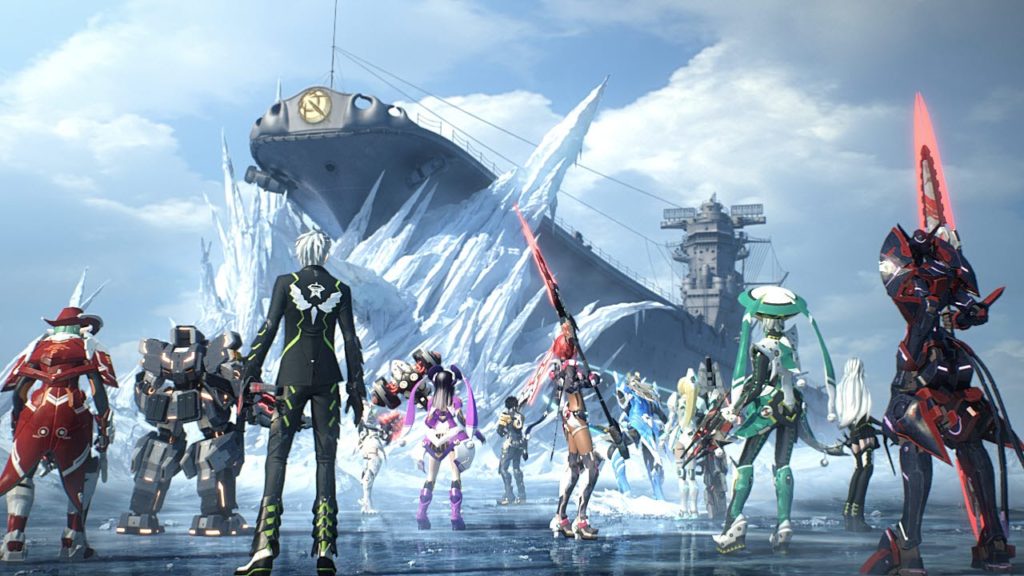 It’s been seven years since SEGA’s massively-popular MMORPG, Phantasy Star Online 2, launched in Japan. Positioned as the direct sequel to the first ever console-based MMORPG on the Dreamcast, a title that was available and enjoyed across the globe, fans were beyond eager for the second entry; but then, silence. For seven long years, international fans of the Phantasy Star Online series waited, and it really did seem like it’d never happen. But that all changed today when, during Microsoft’s Xbox presentation at E3 2019, it was announced that Phantasy Star Online 2 would finally be launching in North America via Xbox One and Windows PC in Spring 2020.

For anyone who has ever attempted to log in to Phantasy Star Online 2, you’d know the game has always had a very troubled history internationally. While it felt like the game would never launch internationally, and players would never get their hands on an English-language version of the game, even those attempting to play the Japanese version were met with issues. From blocks to bannings, it was obvious that SEGA didn’t want international players logging into this game — and not necessarily without reason. I can’t imagine the pain of teaming up with someone at random from a region outside the game’s allowance and dealing with their ping.

Regardless, it’s obvious that someone heard the cries for a release because it’s finally happening. Set to launch in North America via Xbox One and Windows PC during Spring 2019, it’ll be interesting to see just how the influx of North American players is handled. According to Microsoft’s E3 trailer, the game will be launching in its complete state, with all content and bosses made available. Now that’s something seriously impressive. Given the fact that the game is made available on literally every console available in Japan, one can only hope we’ll also eventually see Phantasy Star Online 2 succeed enough so that it may expand to consoles such as the Nintendo Switch and PlayStation 4 too.

For those interested in checking out further information on the upcoming title, be sure to visit Phantasy Star Online 2’s official website.