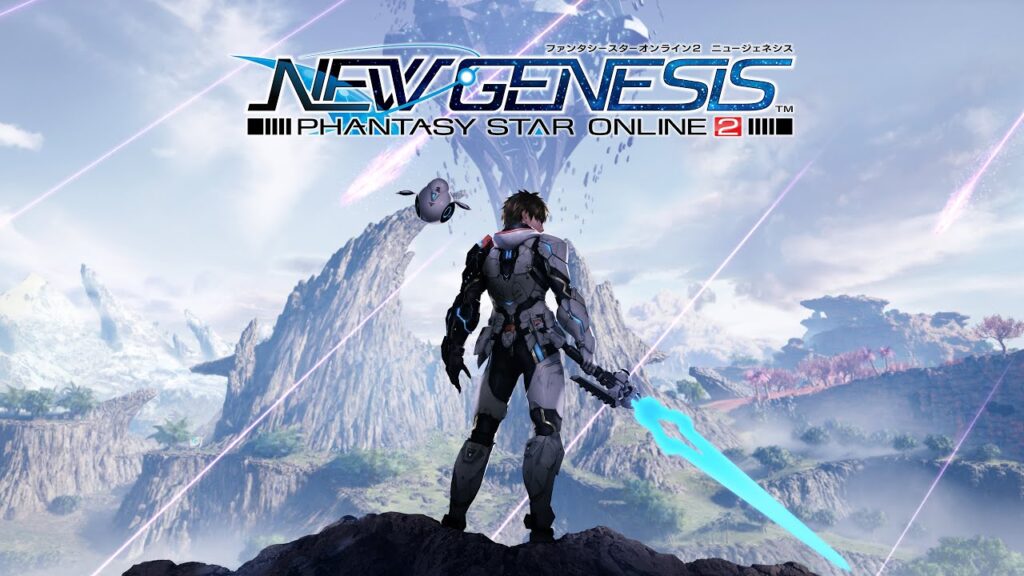 Explaining what Phantasy Star Online 2: New Genesis is to someone unfamiliar with the game is strange. This isn’t a sequel to the free-to-play online RPG, nor is it a prequel or replacement for it. Instead, this is a companion more than anything else, telling the story and expanding upon it with a shinier coat of paint and a change to gameplay. This includes changes to world traversal and certain battle mechanics.

The most prominent new piece of information is a first look at the opening movie for Phantasy Star Online 2: New Genesis. This does a great job of showcasing just how much of a visual leap this new version of the game is over the original releases all the way back in 2012, as the level of detail in the world of Phantasy Star Online has been massively expanded upon. While retaining the game’s unique blend of technology and nature in an anime setting, this action-packed movie appears to have been completely rendered in-engine.

A new visual also showcases the game’s improved visuals. Looking back towards the character models of the original release and comparing it to the upgraded models featured in New Genesis, such as the main character centered in this new visual, the increased level of detail is impressive. 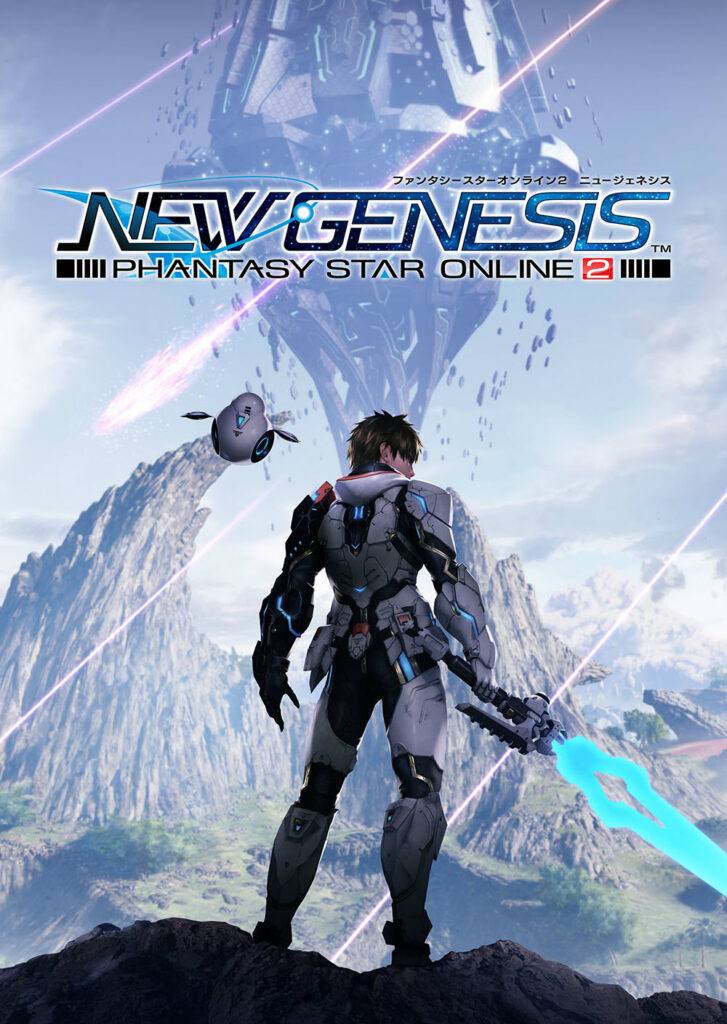 Still, this isn’t a replacement for the original title for a reason. Visual improvements are only part of the equation, and gameplay changes that may alienate some fans are a reason why the old version will continue to run beyond this release. A new character model system disables certain emote features, and while weapons collected in Phantasy Star Online 2 can be transferred across, some will function differently as detailed in a recent online presentation.

Still, it should prove a helpful jumping-in point for new fans when it releases on Xbox (with Series X enhancements) and PC in the West following a collaboration with Microsoft, and on PC, PS4 and Nintendo Switch via the Cloud in Japan, in 2021.