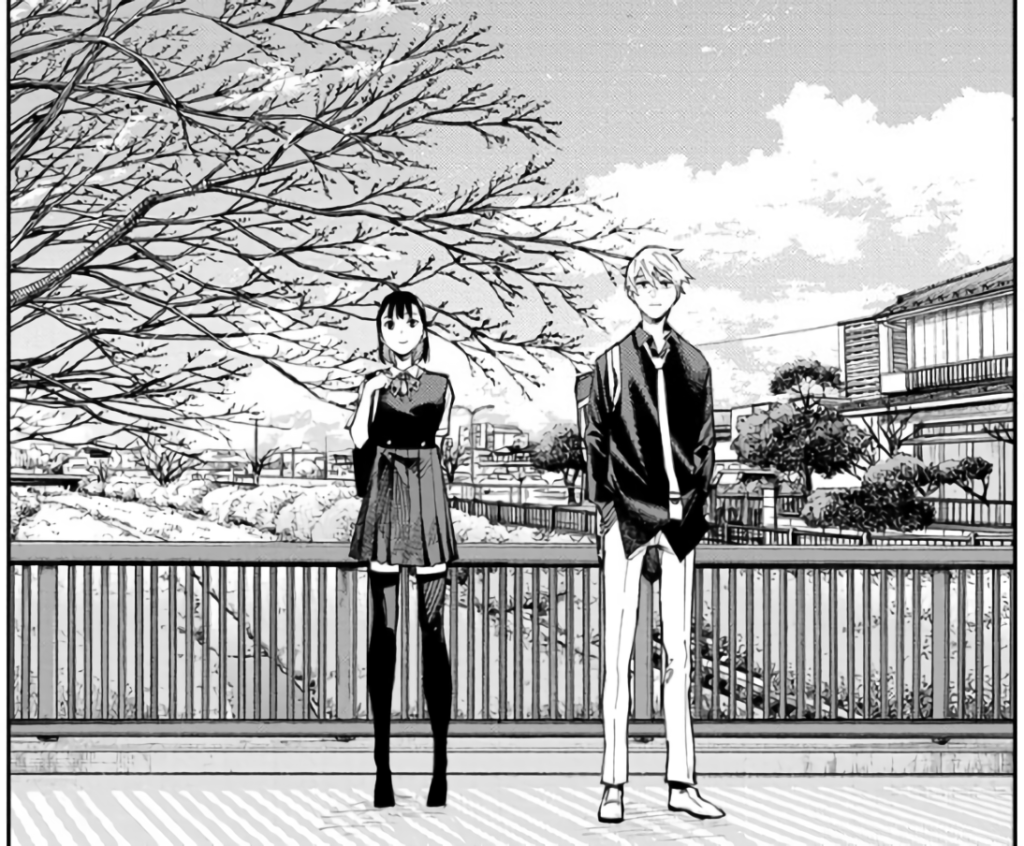 The news that Tougo Gotou and Kento Matsuura’s Phantom Seer (Honomieru Shonen) would be ending in this week’s issue of Weekly Shonen Jump came as a huge surprise, and not without a fair bit of consternation.

Since debuting last year, Phantom Seer had improved immensely to become one of the most consistent and artistically adventurous battle manga in the magazine right now, next to the likes of Mission: Yozakura Family. It was also selling well, meaning that it feels like one of the most baffling cancelations.

To be clear, Weekly Shonen Jump is no stranger to cutthroat editorial practices: in fact, cancelation is part of the magazine’s very DNA. Phantom Seer launched alongside a litany of other supernatural manga clearly intended to capitalize on the success of Demon Slayer: Kimetsu no Yaiba: many of these series, such as Bone Collection and Our Blood Oath, have since come to an end. Perhaps the Jump editorial department is attempting to clean up the roster after so many of these failed to catch on. 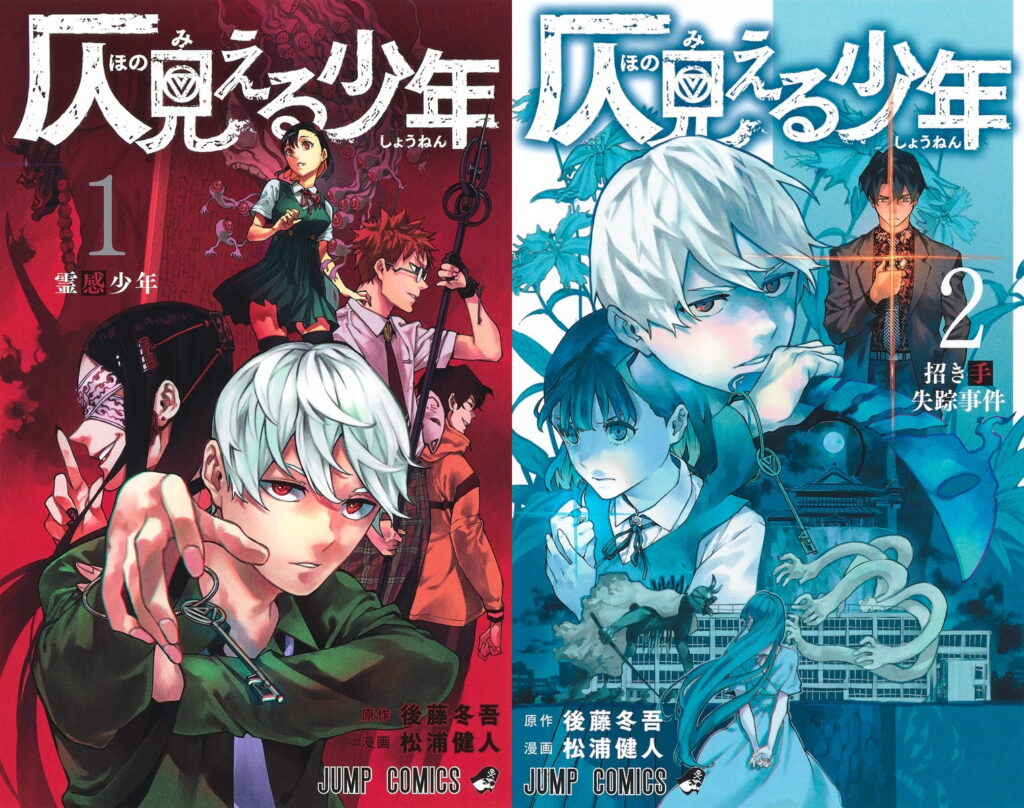 Even so, Phantom Seer was proving successful: its first volume sold over 10,000 units on its first week of release, which is quite impressive for a new series. This momentum then carried over into volume 2, which received immediate reprints. By 20 March, it had already surpassed over 100,000 copies in circulation: poor sales don’t provide the reason for Phantom Seer’s ending.

It’s possible that Phantom Seer came to an end because of some extraneous circumstances that we don’t know about, such as personal problems affecting either the author or the artist’s ability to work. Togou Gotou doesn’t have a Twitter, but Kento Matsuura does: he put out a tweet about Phantom Seer’s ending, but didn’t provide any details on that front. He said:

‘Phantom Seer has come to an end with chapter 30. Your vocal support was heard loud and clear – I’m sorry that I wasn’t able to reply to everything. I thought about lots of ways to put this into words, but I’m bad at that sort of thing, so I just drew another picture to say thank you for all of the support. It was only for a short time, but thank you so much!’

With this in mind, the situation surrounding Phantom Seer’s ending could be one of two things: extraneous circumstances on the author’s side (which we don’t know about), or the result of a very poor decision by the editorial department. The series’ final chapter, number 30, makes this second point very clear: although it clearly wasn’t intended to end with this arc, the writing is top-notch and the presentation solid. So many things are left unresolved, but our main characters have grown as a result of their clash with the Doll Maker.

The thought of where the story could have gone and how Iori’s newfound trust in Aibetsu might have affected their dynamic will remain in the minds of Phantom Seer fans long after its ending, much like it does for me with Noah’s Notes and Act-Age. If this is your first time dealing with the trauma of a cancelation, then I feel for you, but that still doesn’t take away from the fact that this is a truly baffling situation.

At the very least, I hope Tougo Gotou and Kento Matsuura get another chance.

You can read Phantom Seer via VIZ Media.