Witness the Adorable Pikachu Outbreak Parades from Home on YouTube 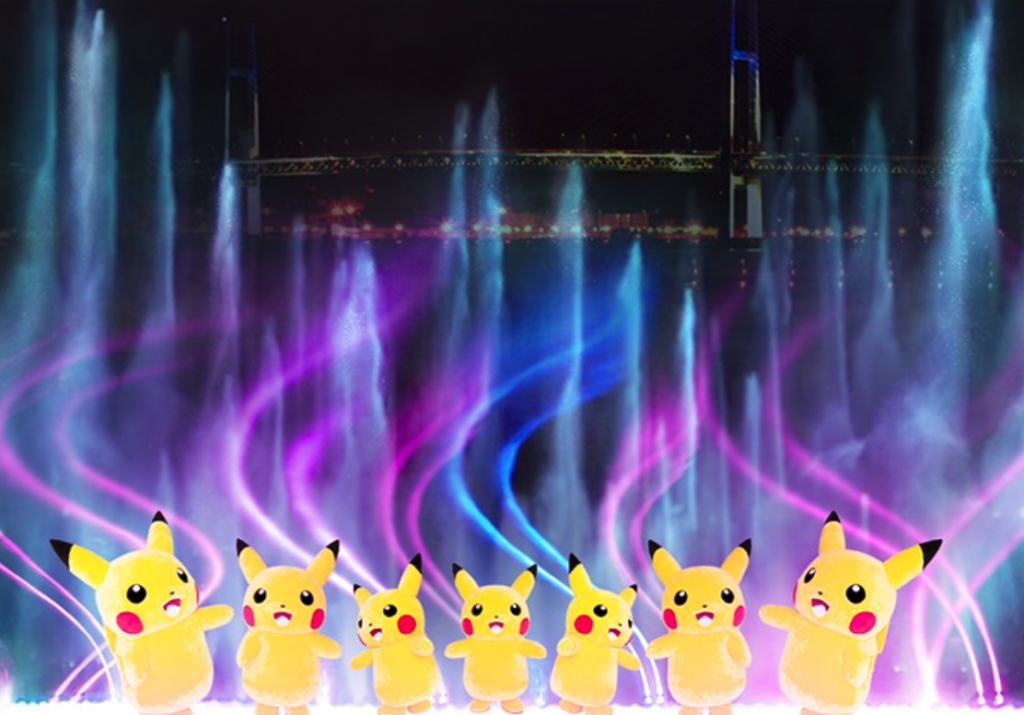 Pokemon has taken over Tokyo at the moment. Posters adorn the city promoting the (disappointing) newest film in the franchise, the yearly Pokemon Stamp Rally allowing participants to receive a free pass holder in the shape of Pikachu, is now underway, and the massive Sunshine City shopping centre in Ikebukuro that hosts one the country’s Pokemon Centre stores is currently hosting a Pokemon event too. It’s amazing to see just how much Pokemon is adorning every area of the city, and, if you fancy journeying to the city of Yokohama just 30 minutes south of it, you can even experience the Pikachu Outbreak event, where hundreds of Pikachu have been taking part in events and parades in the city. Of course, if you happen to live elsewhere or outside of Japan, you might be disappointed that you’re missing out on all the fun, but luckily for you, you don’t have to miss out entirely, as Pokemon have chosen to officially upload one of the Pikachu Outbreak parades onto their official YouTube channel!

The performance in question is ‘The Seas of Minato Mirai x Pikachu’, which features a variety of Pikachu dancing in front of Yokohama Bay Bridge, weaving together the adorable mascot Pikachu, the floodlit night sky with the bridge in the background and water fountains that shoot water from the sea into the sky. The performance lasts for roughly 10 minutes in total and the video uploaded includes a short kid-friendly introduction in Japanese introducing the event.

Anyhow, I’ve avoided talking about the most important thing about this video for long enough, so I may as well say it…

HOW CUTE IS THIS PERFORMANCE? LOOK AT ALL THE PIKACHU IN THEIR CUTE LITTLE RAINCOATS WITH LIGHTS ATTACHED, ALL DANCING TOGETHER IN UNISON LIKE THAT! HOW ADORABLE IS THAT? HOW CAN YOU NOT LOVE THIS?

Anyhow, as I was saying, this rather cute short performance features a small group of Pikachu dancing in unison in front of the waterfront at Minato Mirai in Yokohama. There are definitely worse ways to spend 10 minutes than watching this absolutely adorable performance.

These videos are a great idea in my opinion, as it allows those who couldn’t make it due to personal commitments or because they simply don’t live near Tokyo or don’t live in Japan the chance to see the performances. A few days ago, the channel also uploaded ‘The Forests of Minato Mirai x Pikachu’, another performance from the Pikachu Outbreak event and the largest of the performances taking place this weekend, onto YouTube.

Anyhow, now you know these videos exist. Now if you’ll excuse me, I’m going to watch them on repeat for the next week.