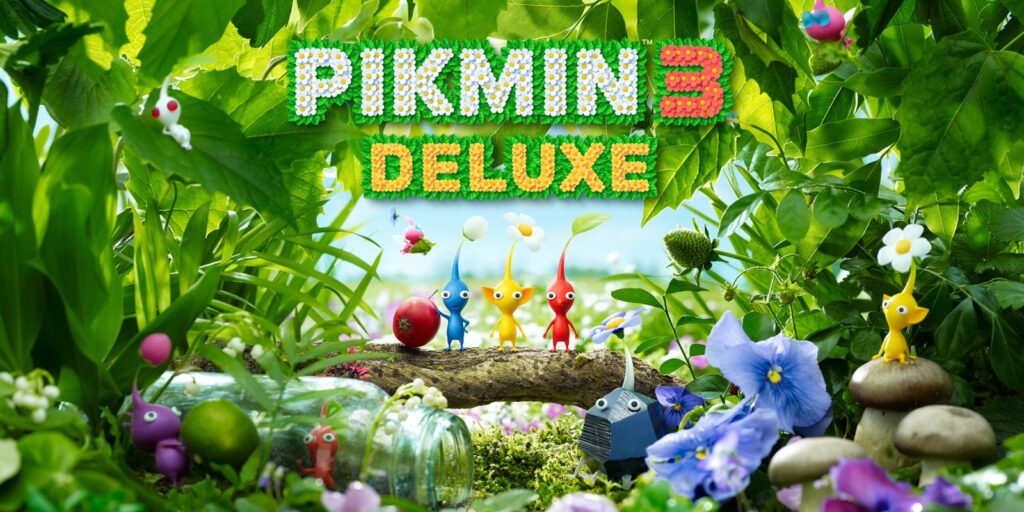 Pikmin 3 is one of those games that to me, is timeless. Well, frankly the whole franchise is. There is just something about the fine walk between relaxation and anxiety that I enjoy when playing the game. Nintendo hosted the return of the Treehouse Live earlier today and they showed off a bunch of new stuff from the upcoming Pikmin 3 Deluxe for Nintendo Switch such as co-op story mode and side stories. With the original Pikmin 3 coming out on the Wii u a whopping seven years ago, it’s nice to see that Nintendo still has the game near and dear to them and take the time to add new features to the game.

Throughout the Treehouse Live stream, we were shown a few new morsels of content related to Pikmin 3 Deluxe, what stood out to me the most was the co-op story mode. Pikmin 3 Deluxe is the first time in the entire Pikmin franchise that there has been a co-op story mode which means that for those of you with children or for those of you who like to play games with your significant other, this would be a great title to do so. At the time of writing this, however, there is no indication that there is online co-op play, only the split-screen local co-op play. This is kind of a bummer for me, but definitely not a nail in the coffin. 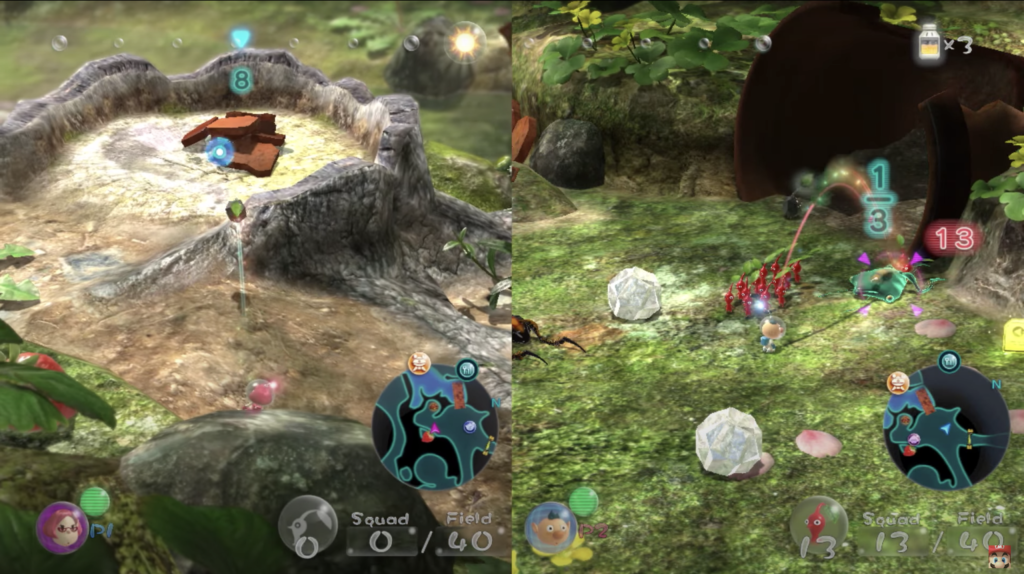 At the end of the Pikmin 3 Deluxe segment for the Treehouse Live stream, Nintendo announced that a demo for Pikmin 3 Deluxe will be available to download to your Switch system complete with save data transfer to the final retail version of the game. Even more, if you can complete the demo, you can unlock Ultra Spicy Mode for those super difficult Pikmin 3 playthroughs.

Pikmin 3 Deluxe releases on Nintendo Switch on October 30th, 2020 and the demo is available to download now. So get to it and clear the demo so you can get Ultra Spicy Mode when you boot the game up for the first time when it comes out.