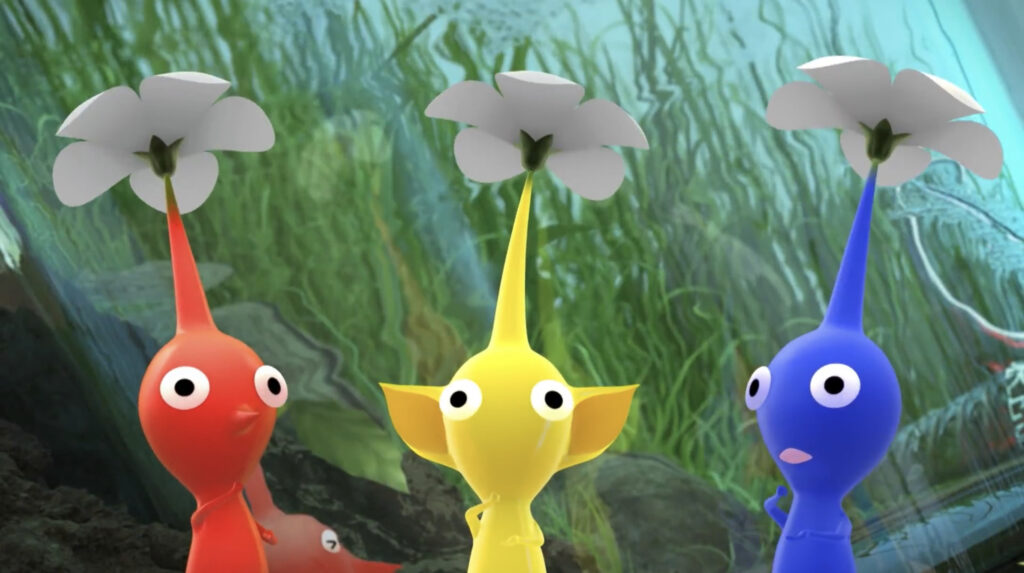 Back when the original version of Pikmin 3 was released on Wii U, Nintendo made a big push for the game by creating and releasing a series of Pikmin Short Movies. The company made a big deal out of these shorts, with the films even receiving a screening at Tokyo International Film Festival in 2014 before being released exclusively on the Wii U and Nintendo 3DS eShop as a paid download. Unfortunately, these amusing short films were never officially made available outside of these storefronts, not even as a paid digital download through the likes of iTunes. With the release of Pikmin 3 Deluxe on Nintendo Switch at the end of this month, however, the company has finally made the decision to unleash these short films onto a wider audience by promising to release the Pikmin Short Movies onto their official YouTube channel in full.

According to the official listings found on the Nintendo eShop, these movies will be removed from the Wii U and 3DS storefronts on October 8th. While those who previously purchased these movies will be able to download them at a later date after they have been delisted, they will no longer be available to purchase from this date. Luckily, these amusing and sometimes-dark movies won’t be lost to time, with the Pikmin Short Movies set to be uploaded to Nintendo’s official YouTube channel after this date.

Considering the low sales of the Wii U (and let’s be real, who wanted to watch videos on the small Nintendo 3DS screen), these movies never received as large an audience as they should have, especially considering how fun these short films were. While their wider availability will be welcome, nothing is known regarding whether the bonus features such as Shigeru Miyamoto’s storyboards created using Flipnote Studio will also make the jump. We’ll have to wait and see, I guess.