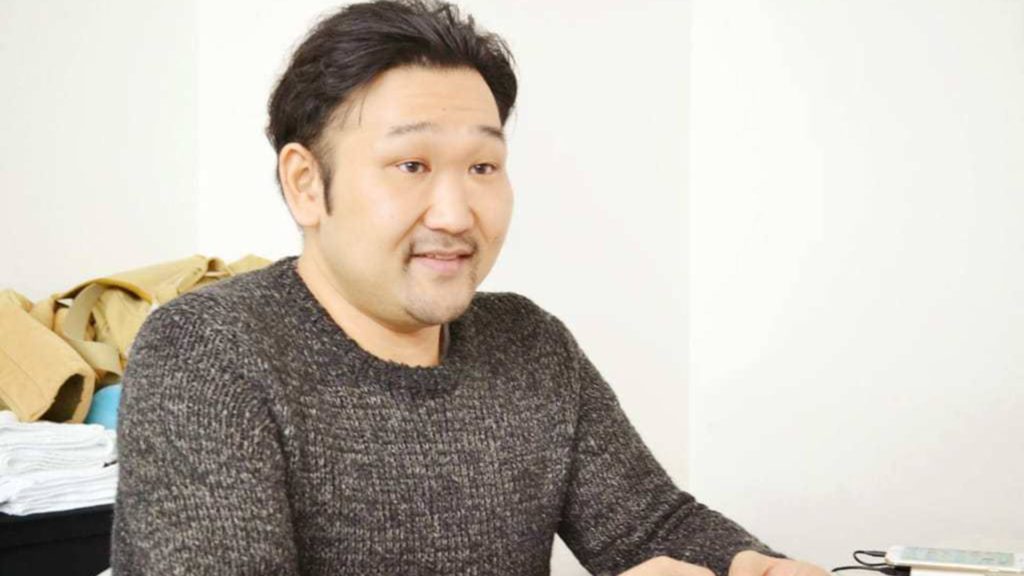 Following recent revelations that include two counts of confirmed sexual harassment from Pixiv company president Hiroaki Nagata towards an anonymous former Niji no Conquistador idol, as well as the idol’s following lawsuit against Nagata, news has come forward that Hiroaki Nagata has launched a libel lawsuit against “A” and her lawyer for defamation. The news comes just days after we initially shared Buzzfeed Japan’s interview with the former idol where she detailed three acts of sexual harassment from the Pixiv president.

According to the initial interview, “A” has been deeply emotionally affected by the instances of sexual harassment, one count of which included forceful sharing of a bed during a shared trip to Kyoto that “A” had refuted from the beginning. While this instance was confirmed, alongside reports that Hiroaki Nagata had denied “A” the right to work a part-time job to supplement her idol work (at the time she was making roughly $275 a month from Niji no Conquistador), instead insisting that he pays her personally for massages at a rate of 5,000 yen per hour as to alleviate the burden placed on her parents due to her low income.

Where the libel lawsuit most notably comes into play, however, is the third instance of reported sexual harassment where “A” insists that Hiroaki Nagata hid cameras in his house during a non-routine event where he asked “A” to stay at his family home. While Nagata and his lawyers weren’t afraid to admit to the other two accounts, they have consistently denied this report. It’s detailed that throughout her stay at Nagata’s family house, she noticed the cameras move multiple times, and had absolutely no idea what to do about it other than confide in Niji no Conquistador members.

Originally launched as a Pixiv spearheaded idol group, Niji no Conquistador debuted in 2014 with Hiroaki Nagata acting as the producer. This would, of course, be where “A” first came into contact with the company president, and would later become the source of the instances of sexual harassment. The consistent silence on the end of Pixiv regarding this matter is extremely problematic, to say the very least. “A” shared during the initial Buzzfeed Japan interview that it is largely because of the recent #metoo movement in Japan that she found the courage to speak up.

While things are certainly taking a disgusting turn as Hiroaki Nagata continues his tirade against “A”, we’ll be sure to keep you updated as further information regarding the lawsuits is revealed. Until then, however, be sure to take a look at the original piece where we detailed the entire situation as laid out by “A”, here.