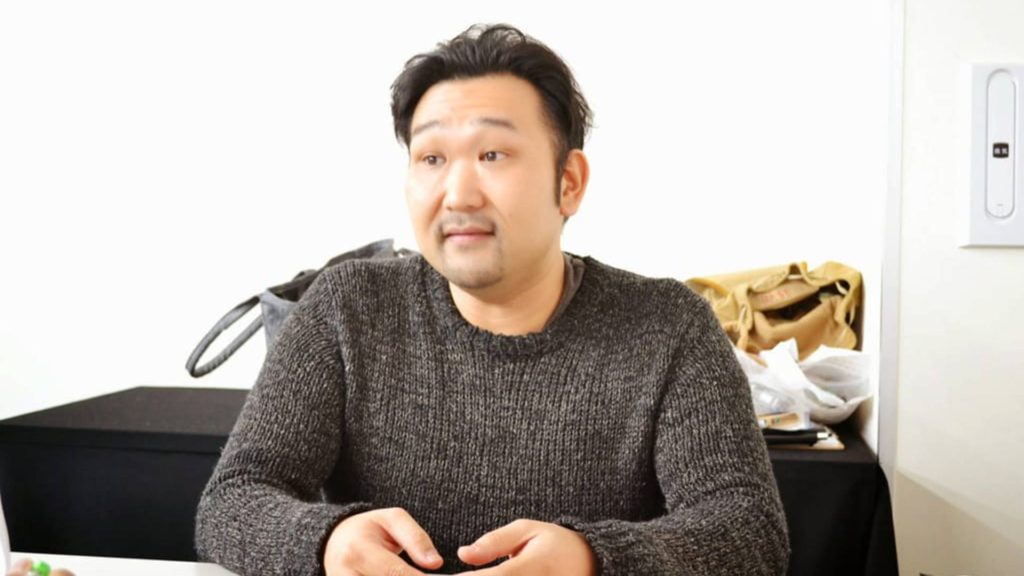 It absolutely shouldn’t have taken this long, but it has finally happened; following initial reports and the anonymous announcement that a lawsuit was being pressed against Pixiv president Hiroaki Nagata on charges of sexual harassment, he has finally handed in his resignation from Pixiv. Revealed during an anonymous interview with Buzzfeed Japan during late-May, a former member of Pixiv’s spearheaded idol group project Niji no Conquistador under the anonym “A” shared three primary instances of sexual harassment from the company president, two of which he and his lawyers admitted to.

Following Hiroaki Nagata’s resignation, it was revealed by Pixiv that the reason for his departure was due to “difficulty in fulfilling his role as company president.” While the resignation is a step in the right direction for the company, much question remains as to why it took them so long to take action. Additionally, the resignation of Nagata does not negate the fact that the former company president is currently undertaking a libel lawsuit against “A” for “defaming” him by speaking up in regards to his actions, where he continues to deny the alleged third instance of sexual harassment.

Snippets of our previous write-ups regarding the matter can be found below:

Originally formed in 2014 as part of a new idol project spearheaded by Pixiv, Niji no Conquistador rapidly rose to become a household name amongst fans of the idol genre. It was because of this that Pixiv had such a heavy hand in both the group and individual activities of the idols involved, which would inevitably put “A” in contact with Hiroyuki Nagata initially. According to the Buzzfeed Japan report, one of many incidents includes “A” being accompanied by Nagata to Kyoto after the president learned she would be traveling alone, and then having the two share both a room and a bed. This made “A” extremely uncomfortable, but nothing was said at the risk of it ruining her career as an idol.

It’s no secret that the idol industry can often be filled with low-salaries, something that often leaves starry-eyed idols working part-time jobs to make ends meet. With that being said, it wouldn’t be much longer after the first incident that “A” would approach Nagata to ask permission to work part-time externally from either Pixiv or the idol group to supplement her 30,000 JPY ($275 USD) monthly pay from the Niji no Conquistador work. Nagata was quick to deny her request, instead suggesting that he pay her himself if she was willing to give him full body massages. Though she was reluctant, “A” knew she had to make the money, and it was clear she wasn’t going to be allowed to work externally.

Later during the interview, it was also stated that Nagata specially requested “A” stay at his family house during a special live event from the group, rather than stay at a hotel or member dormitory. “A” states that during this stay, she noticed hidden cameras scattered across the house, originating in the changing room but then changing locations throughout her stay. Though Hiroyuki Nagata has admitted to both the Kyoto trip and massage incidents, he has actively denied the hidden cameras.

It’s reported that this continued harassment has left a lasting negative effect on “A”, including rapid weight loss and memory-induced vomiting. “A”‘s sexual harassment claims and the legal case come forward following the traction-gaining #metoo movement that has been taking off throughout Japan during 2018, with “A” stating that the movement inspired her to speak up about her own experiences. Following the revelations, numerous individuals on Twitter and other social media platforms have rightfully been calling for a full boycott of Pixiv and its service.

Further information regarding the matter can be found in full via our archives.