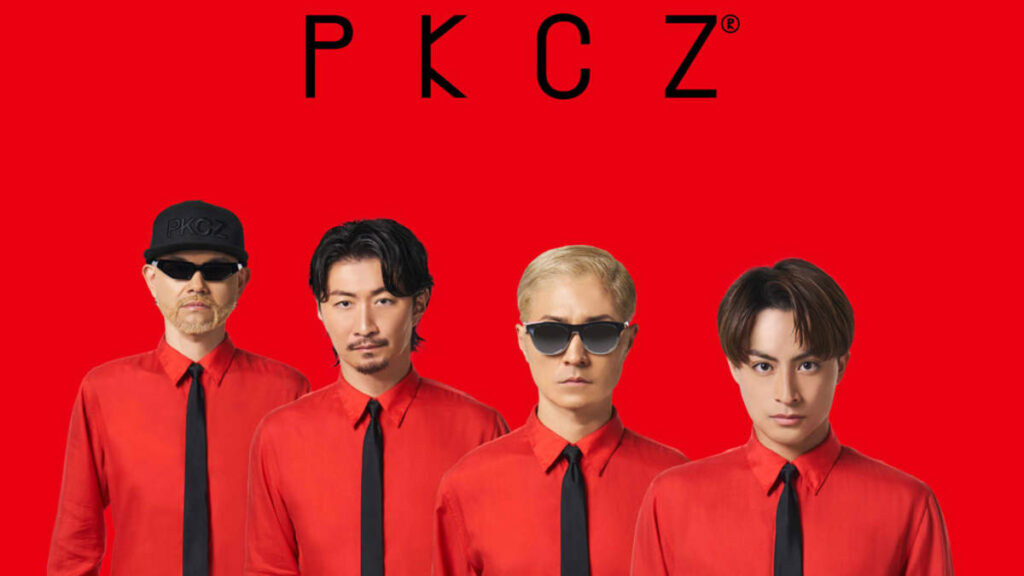 PKCZ® is back! They brough a new member with them, Alan Shirahama from EXILE and GENERATIONS from EXILE TRIBE, and a new sound that is a huge deviation from what we’ve come to expect from the previous trio of EXILE MAKIDAI, VERBAL, and DJ DARUMA. This change is absolutely amazing and I welcome it with open arms.

Late last night, PKCZ® pulled the covers off their new music video for their newest track ‘GLAMOROUS’ on OTAQUEST‘s parent company LDH JAPAN‘s label LDH Records, and it’s something you need to check out:

‘GLAMOROUS’ marks a new horizon for PKCZ® as this is the first full track that they have released since the addition of Alan Shirahama back in October of last year. They did release one song in collaboration with D.LEAGUE, but ‘GLAMOROUS’ is what I would personally consider their official re-debut. ‘GLAMOROUS’ also marks the first time that we see Alan Shirahama as a vocalist, as in EXILE and GENERATIONS from EXILE TRIBE he is more a performer.

I might be a bit biased here, but I think Alan has a fantastic voice and is definitely a great fit for the sound that they went for with ‘GLAMOROUS’. One thing is also for sure… you can never go wrong with VERBAL’s rap, and it feels like a natural fit for this type of song. I also loved the Jamiroquai reference too with ‘Virtual Insanity’.

With the release of ‘GLAMOROUS’, it will be interesting to see the direction that PKCZ® takes from here. Their first song as a four-member group is a bop, and I really look forward to seeing what they’re going to be doing in the future.

‘GLAMOROUS’ is now available on all major streaming platforms such as Apple Music and Spotify.