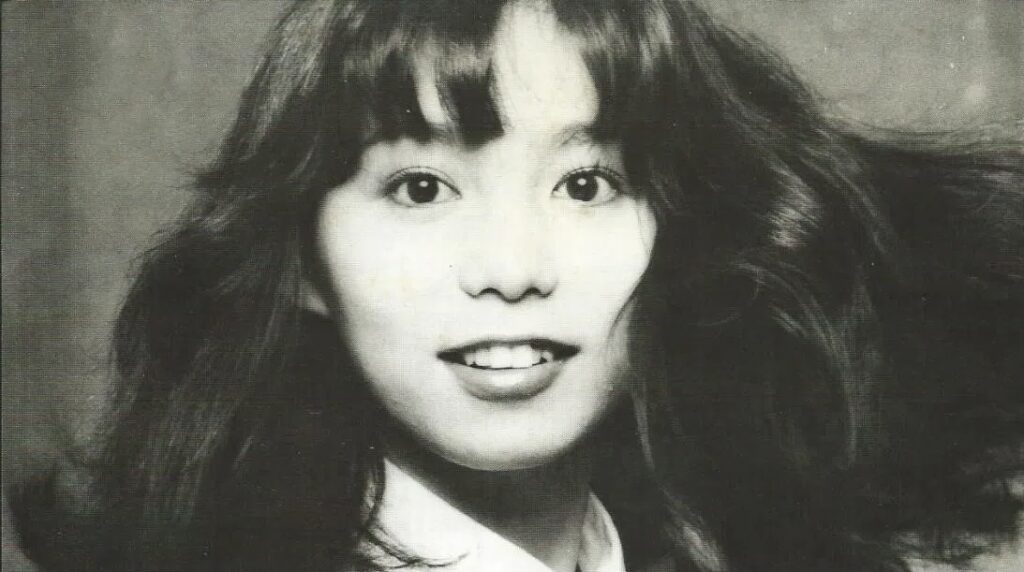 For the first time outside of Japan, Mariya Takeuchi’s ‘Plastic Love’ is now available for legal consumption on music streaming services like Apple Music and Spotify.

It’s still strange to think how ‘Plastic Love’ became this worldwide hit decades after release thanks to the quirky reality of the YouTube algorithm. A legally questionable upload of this 1980s city pop tune began to infect the recommended tab on a number of music YouTube videos, earning newfound levels of popularity through the natural discovery of the song in this unusual method. Now, new music videos and covers have turned the song into a phenomenon.

Of course, algorithms only go so far, and the primary reason for the song’s growth in popularity came from it just being an incredibly catchy song that defines what people enjoy about city pop as a genre. The issue was that, outside of questionable YouTube uploads, there was no way to legally listen to the song. That’s changed.

Mariya Takeuchi’s ‘Plastic Love’ has been released on Apple Music and Spotify outside of Japan for the first time as part of the release of two albums from the artist’s discography: TRAD and the compilation album Expressions (MOON VERSION). This exposes people to several songs that those who only know Mariya Takeuchi through ‘Plastic Love’ may never have heard before, but it’s more than worth checking these songs out. Songs like ‘Mersey Day de Utawasete’ are also on the album and are just as catchy, and both albums are well worth a listen.

The reality of the situation is that Mariya Takeuchi’s music, aside from her unexpected viral hit, is still an unknown reality outside of Japan. The availability of ‘Plastic Love’ on Spotify and Apple Music may be the headline, but the bigger story is that the music of a superb artist that many haven’t heard before is now easily accessible for the very first time.

Give it a listen for yourself. You may be pleasantly surprised.