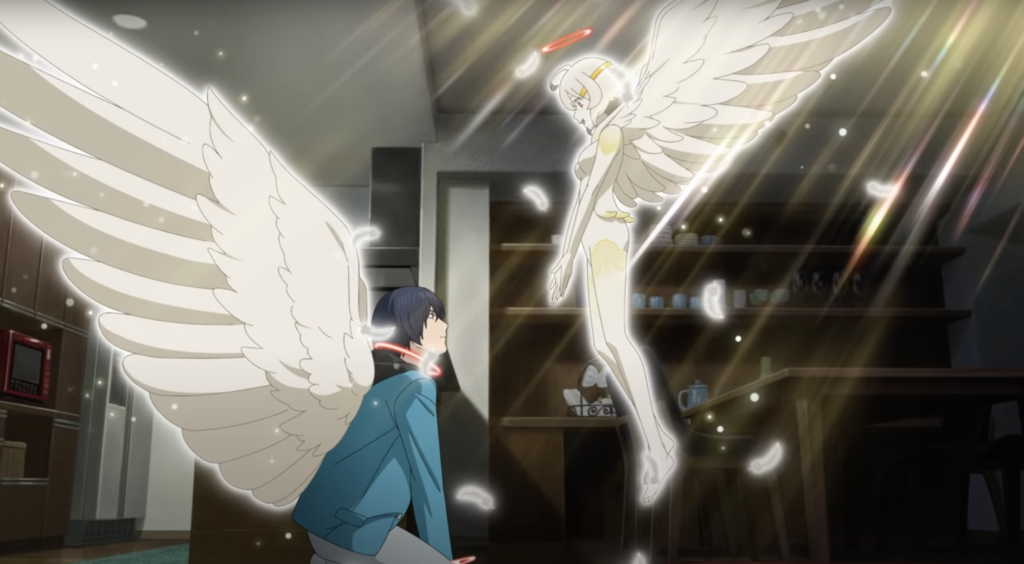 Now that we’re in the middle of summer, we’re starting to see promotions for the upcoming fall anime series. Today we got the first look at Platinum End in a new key visual and trailer for the upcoming series.

The series is the newest entry from Death Note and Bakuman creators Takeshi Obata and Tsugumi Ohba. The series started out as a manga being published in SHUEISHA’s Jump SQ Magazine from November 2015. The series was announced to be getting an anime adaptation at the Jump Festa ’21 event at the end of last year.

VIZ Media is also publishing the manga in English who outlines the story as follow:

As his classmates celebrate their middle school graduation, troubled Mirai is mired in darkness. But his battle is just beginning when he receives some salvation from above in the form of an angel. Now Mirai is pitted against 12 other chosen humans in a battle in which the winner becomes the next god of the world. Mirai has an angel in his corner, but he may need to become a devil to survive. 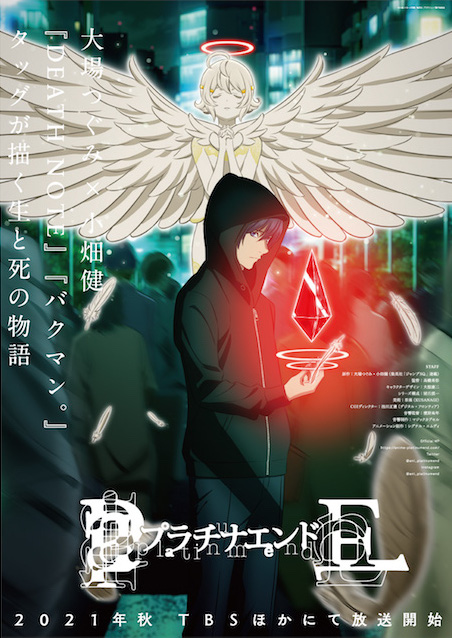 There still is no confirmed air date for Platinum End, but we do know that it will be dropping sometime this fall. As of the time of this writing, there has been no announcement of any international streaming for the upcoming series.