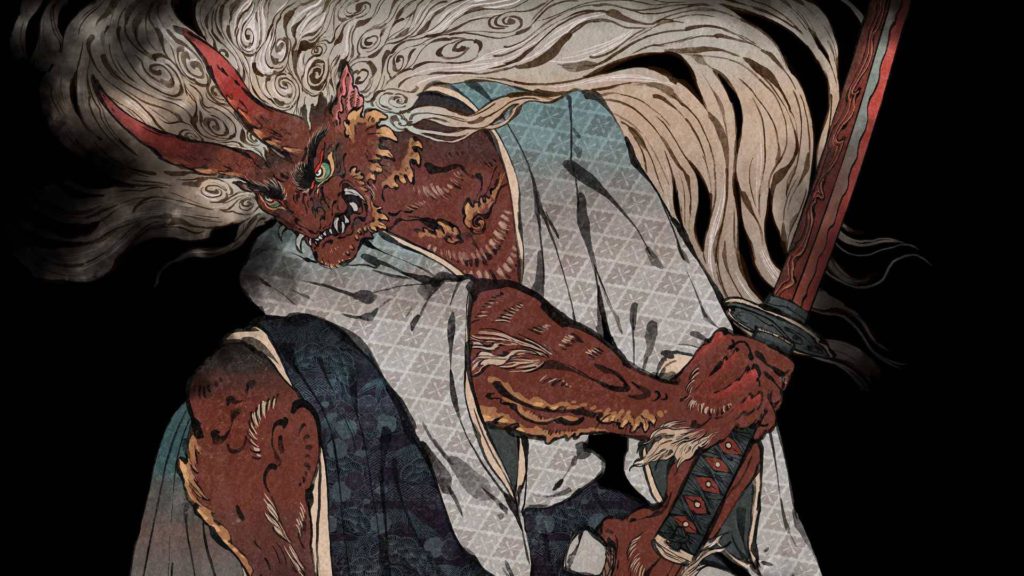 Revealed earlier this week, both Platinum Games and DeNA are teaming up for their first and latest collaborative iOS and Android exclusive game, World of Demons. Set to release in English-speaking territories during Summer 2018 on iOS, it has been detailed that the game will come out on Android at a later date. World of Demons has been announced to be a free-to-play title, tasking players with defeating waves of yokai and oni that have begun plaguing the earth.

The hyper-stylized title pulls its distinct art style from traditional Japanese woodblock paintings, and honestly, it looks pretty damn good. The game will utilize touch-based controls to navigate the battles, tasking players with drawing symbols for their finishing moves. Much like many games in Japan, the title will also feature that distinctive gacha system, with players able to collect over 80 yokai in total to assist in the battle.

Set to release on Apple iOS devices in Summer 2018, and on Android devices at a later date via the Play Store, we’ll be sure to keep you updated as further information is revealed. Until then, those interested in diving deeper can check out the game’s official website.

Pokémon Masters Is a Game Made with Pokémon Fans in Mind

Pokémon is Getting an All-New Mobile Game by 2020