The PlayStation 4 has Officially Shipped Over 100 Million Units 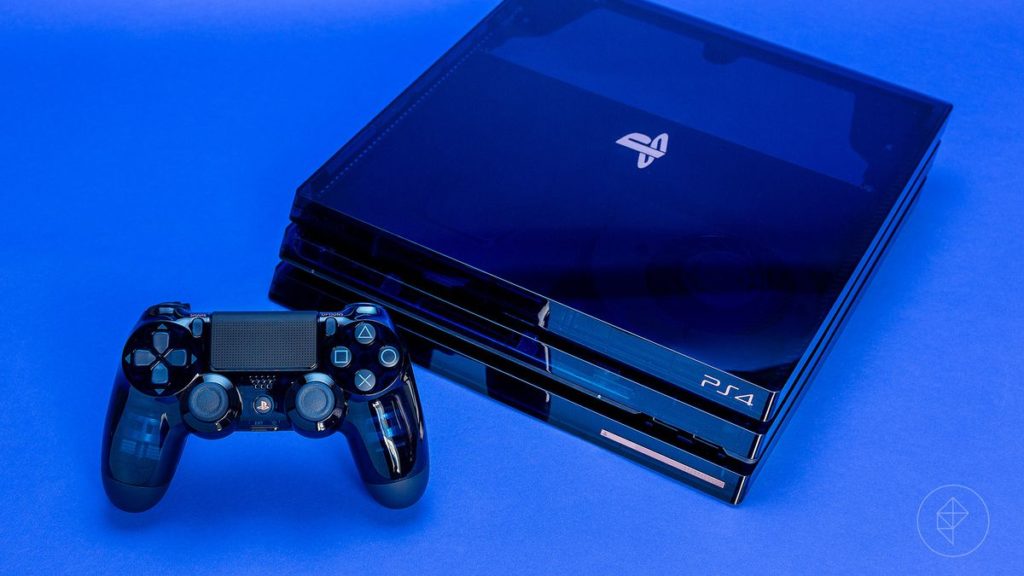 Can you believe it’s already been almost six years since Sony released the PlayStation 4? I remember at E3 the year the console was unveiled Microsoft had their press conference first and priced the original Xbox One at $500. When Sony said their new console would be only $400 and then proceeded to bust out the announcement trailer for Kingdom Hearts 3, it was clear which company people were more excited for. Of course, that game wouldn’t come out until this year but still; the Playstation 4 has officially reached the 100 million shipments club across the globe. That doesn’t mean it’s sold quite that number yet, but it sure will at this point before the end of its console run.

With the PlayStation 4 hitting the 100,000,000 shipment mark, the console joins a relatively exclusive club of five other consoles to ever achieve this number. Included in this, of course, is both the original PlayStation and PlayStation 2, as well as the Nintendo Wii on the home console front. With consoles being utilized as so much more than just a gaming device these days, what with the age of streaming being upon us, it comes as little surprise that the PlayStation 4 is pulling off such impressive numbers, in less than six years mind you.

While a lot of the biggest games of this generation came out on both PlayStation 4 and Xbox One, there are a number of PlayStation exclusives from this generation I really loved. Of course, there’s the entire Yakuza series which now has 4 Sony exclusive games on the current console, not even counting Judgement or the Fist Of The North Star crossover. Nier: Automata and Dragon Quest XI, two excellent titles by Square Enix, wouldn’t make their way to different consoles for over a year after their initial release. I also want to shout out the massively under-rated Final Fantasy Type-0 HD.

Now we’ve just got to wait and see if Sony can replicate this success with their upcoming PlayStation 5, or whatever they end up calling it, when that hits shelves sometime next year.