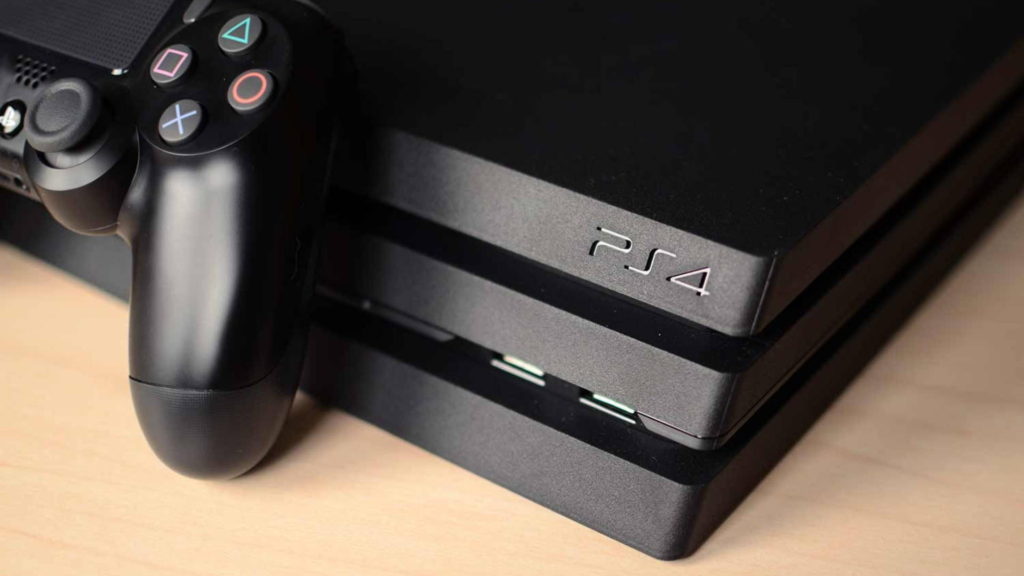 Just under five years since the initial launch of Sony’s massively-popular PlayStation 4 home console around the globe, details were shared during a recent investors day held by Sony Interactive Entertainment (SIE) CEO John Kodera in Tokyo earlier this week that the device is entering the “final phase of its life cycle.” While this doesn’t mean that Sony plans to drop the PlayStation 4 off the face of this planet any time soon, this does mean that things will be slowing down a little leading into March 2021, the planned ending date for Sony’s current management plan period.

Sony Interactive Entertainment CEO John Kodera noted during the investors day that the company expects ongoing revenue flow from user subscription services to keep the company afloat while the console faces fewer sales leading out of its life cycle. Additionally, Sony Interactive Entertainment plans to strengthen first-party IP support during the end of the life cycle to assist with the upcoming expectancy of a decline in hardware sales leading into 2019.

While the announcement certainly was sudden, it shouldn’t come as too much of a surprise for anybody; given the average life expectancy for a PlayStation console is around 6-7 years. What this does put us on track for, however, is the eventual announcement of the PlayStation 5 (or whatever it ends up being called), which would likely be released around 2020 given Sony’s ongoing track record. While no particular details were shared regarding the next-generation console, we’re sure we’ll start seeing various bits of information popping up over the next couple of years. Sony Interactive Entertainment America CEO Shawn Layden already detailed that the company won’t be making any hardware announcements during E3 2018, however, so maybe scratch any hopes of a reveal from that.