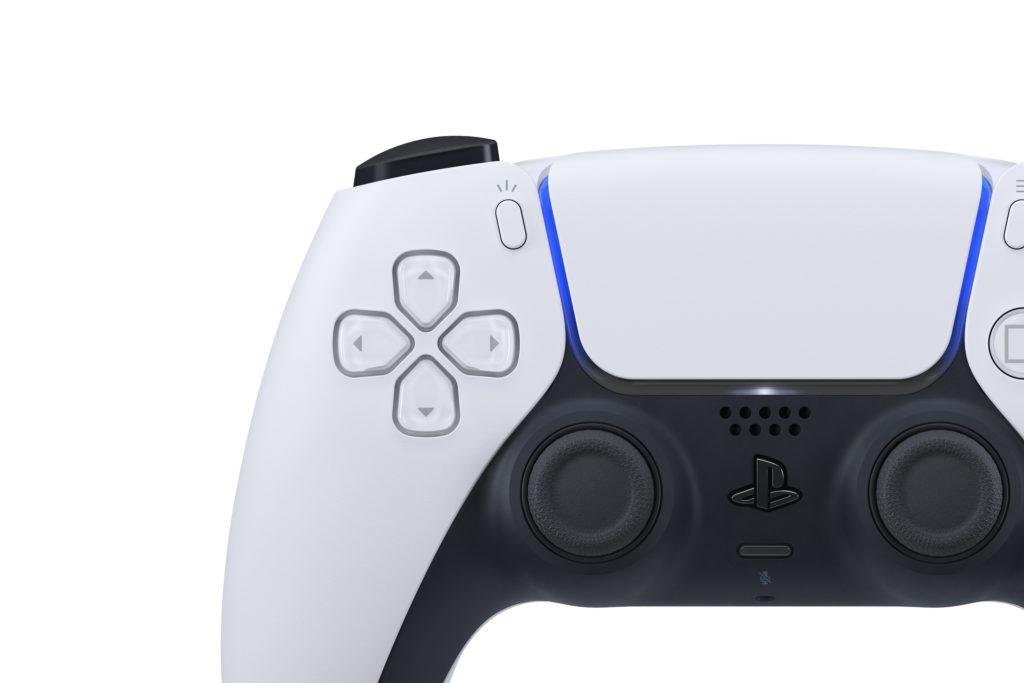 Earlier today, Sony took to the internet to give them a tidbit of an update on the development of the PlayStation 5, and man what a tidbit it was. They officially announced the name of the PlayStation 5 controller as well as showed off what it looks like. Aptly named the “DualSense,” the controller is a step in the direction of game immersion as the controller has haptic feedback which allows the player to experience sensations that they have never experienced before in a video game. Imagine the L2 and R2 buttons getting tenser and harder to push when drawing a bow, or the button actually recoiling when firing a weapon. Sony Interactive Entertainment’s President and CEO Jim Ryan had the following to say about the controller:

“DualSense marks a radical departure from our previous controller offerings and captures just how strongly we feel about making a generational leap with PS5. The new controller, along with the many innovative features in PS5, will be transformative for games – continuing our mission at PlayStation to push the boundaries of play, now and in the future. To the PlayStation community, I truly want to thank you for sharing this exciting journey with us as we head toward PS5’s launch in Holiday 2020. We look forward to sharing more information about PS5, including the console design, in the coming months.”

The PlayStation 5 controller itself got a minor redesign with longer grips, a built-in microphone, and a new “Create” button on top of a really sleek looking black and white two-tone color scheme. Gone is the big black brick of a touchpad in favor of a more blended in touchpad. Contrary to what the rumors were alluding to, the touchpad was not replaced with an LCD screen, similar to the Wii U. I think this would have been a really neat addition and would have added more depth to many games.

I personally really like the design direction that they have taken with the PlayStation 5 controller and look forward to being able to experience how the haptic feedback feels like. That will likely come sooner rather than later as it’s only a short while away as the PlayStation 5 is slated to launch in holiday 2020.