Sony States That PlayStation 5 Shortage Can Last Well Into 2022 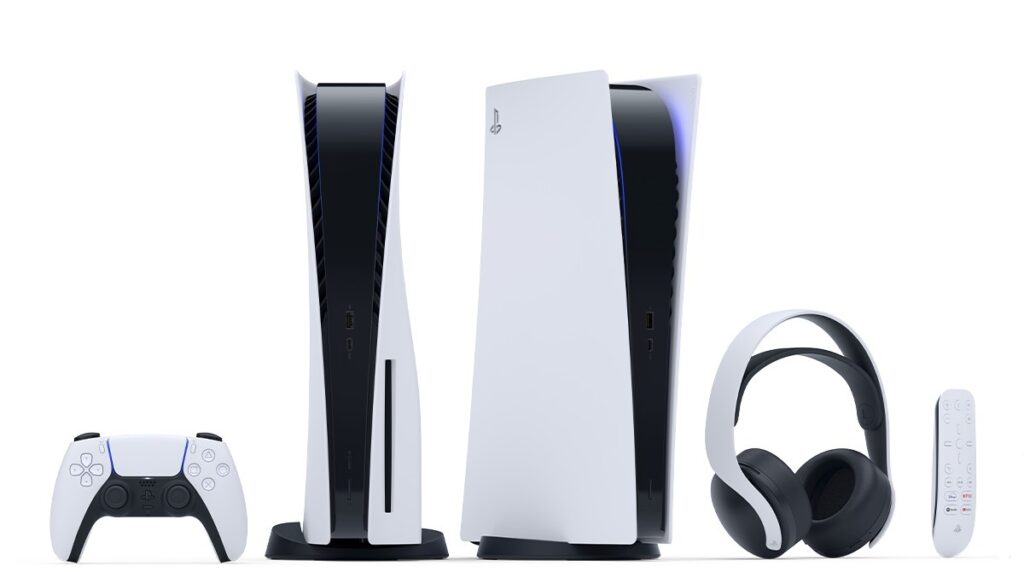 The PlayStation 5 has been available now for over half of a year, and it’s still no easier to get one today than it was on launch day back in November. This is not going to change anytime soon, as Sony has informed analysts that the shortage for their flagship system, the PlayStation 5, will probably last well into 2022. 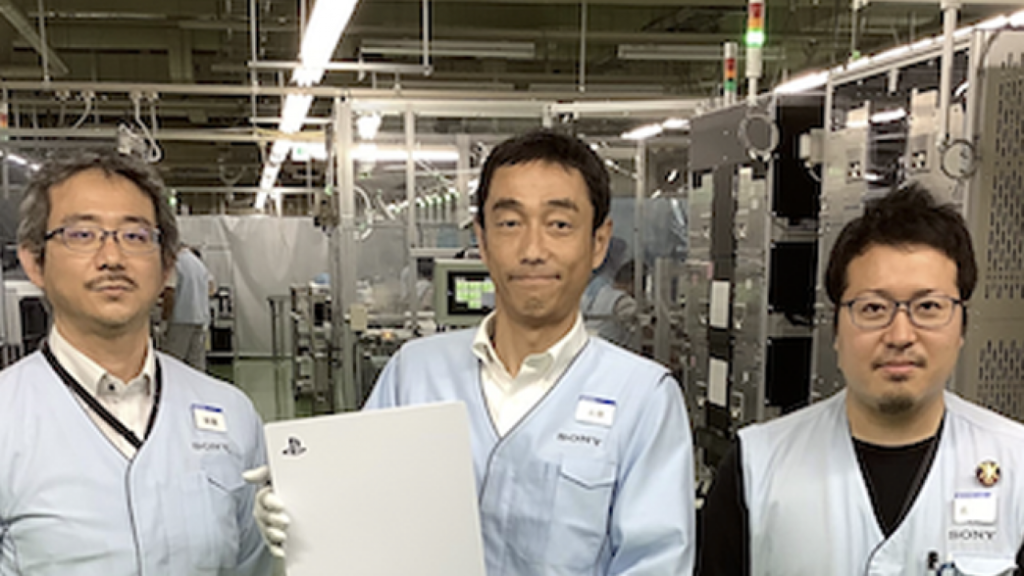 This comes as a blow to PlayStation fans who were looking to get their hands on the latest and greatest, especially with major titles such as Scarlet Nexus, Horizon: The Forbidden West, and Tales of Arise launching on the system this year. Many of us who didn’t get a console at the launch were operating on the firm belief that the system would be more readily available in 2021 and held off on fighting to get one or paying exorbitant prices to make sure that we could keep playing.

Between release and 31 March of this year, Sony has shipped over 7.5 million PlayStation 5 consoles and is expecting to ship another 14.8 million units by 31 March 2022. During the analyst briefing, Sony Group CFO Hiroki Totoki stated, ‘I don’t think demand is calming down this year and even if we secure a lot more devices and produce many more units of the PlayStation 5 next year, our supply wouldn’t be able to catch up with demand’.

If their projections are correct, it seems that those of us still stuck with our PlayStation 4 consoles will need to wait for at least another year before we can easily get a PlayStation 5.