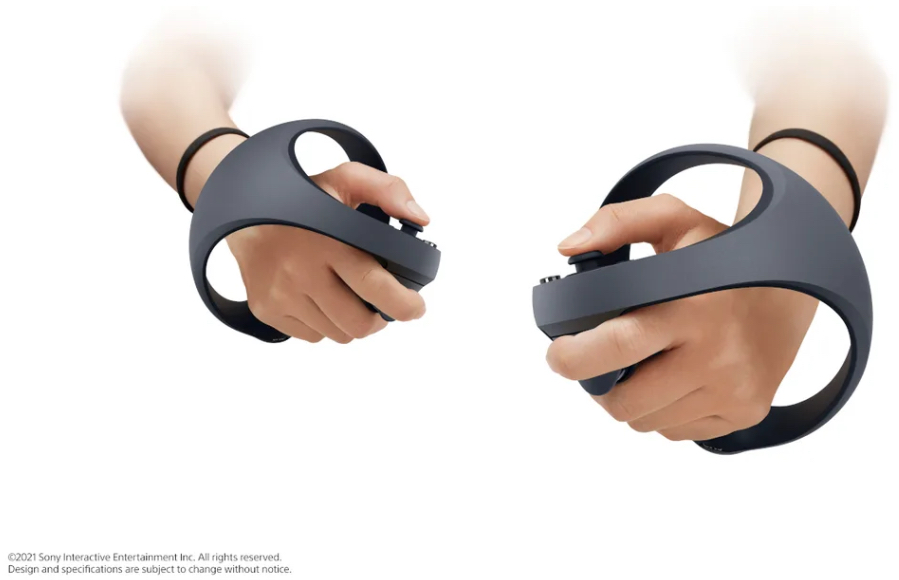 Once Upon a Time, the Atari 2600 controls had a joystick and one button. The Nintendo Entertainment System had two buttons, not including Start and Select.

Of course, we are long past those days. With the advent of virtual reality, video game companies have decided that gamers need controls that are less like traditional hand-held controls, and more suitable for VR. 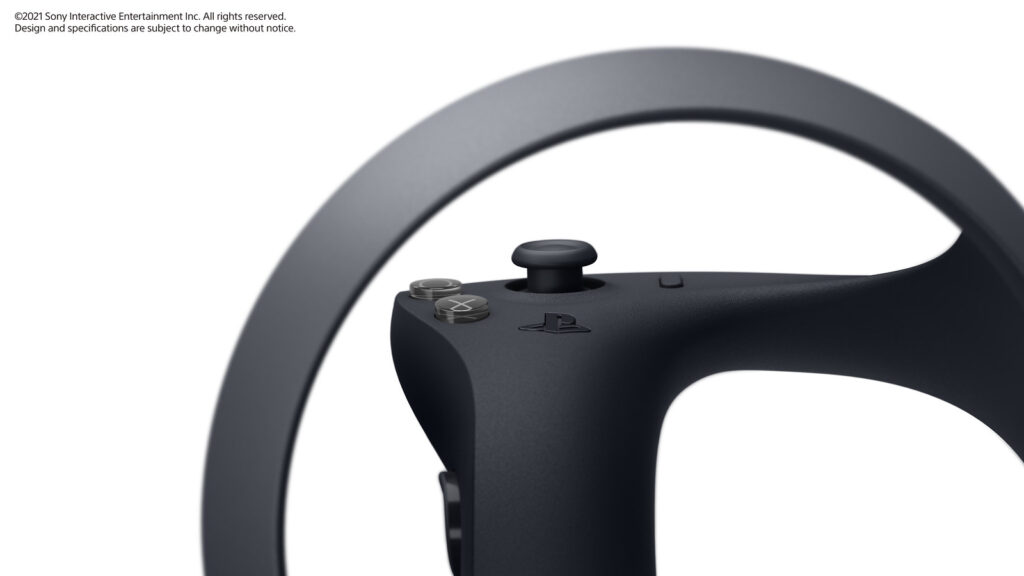 On Thursday, Sony’s Hideaki Nishino gave us a glimpse at one possible design for VR control. On the PlayStation Blog, he described the PS5’s next-generation VR controls. These aren’t NES, DualShock/ DualSense, or even Wiimote controls.

These things are, to borrow his term, orb-shaped. At first glance, they would seem to take a traditional two-stick, four-button PlayStation controller and divide it in half. So you have one analog stick and two action buttons in each hand, instead of both hands gripping one controller. Less noticeable, but still there, are the L1 and L2 ‘grip’ buttons. 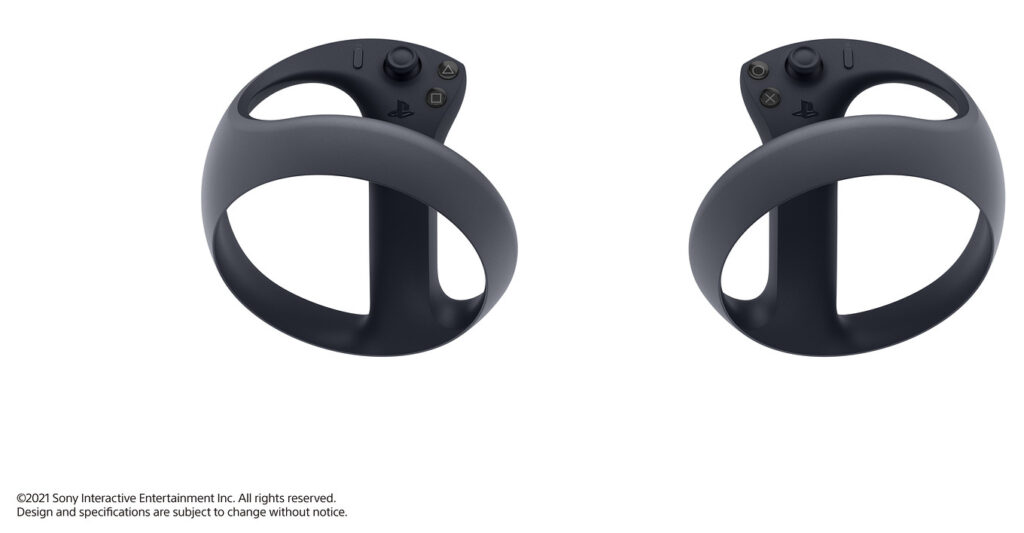 These controllers are ergonomic, which I suppose contributes to the unusual shape. (Ergonomic chairs, desks, and keyboards always look weird to me.)

Odd or not, the new controls do sound like they would enhance a VR experience. The adaptive triggers and haptic feedback sound like great ways for the controller to respond to you. Finger touch detection also sounds good. And if you’re going to move your hands around in a VR environment, you would want the VR headset to track the VR controller. 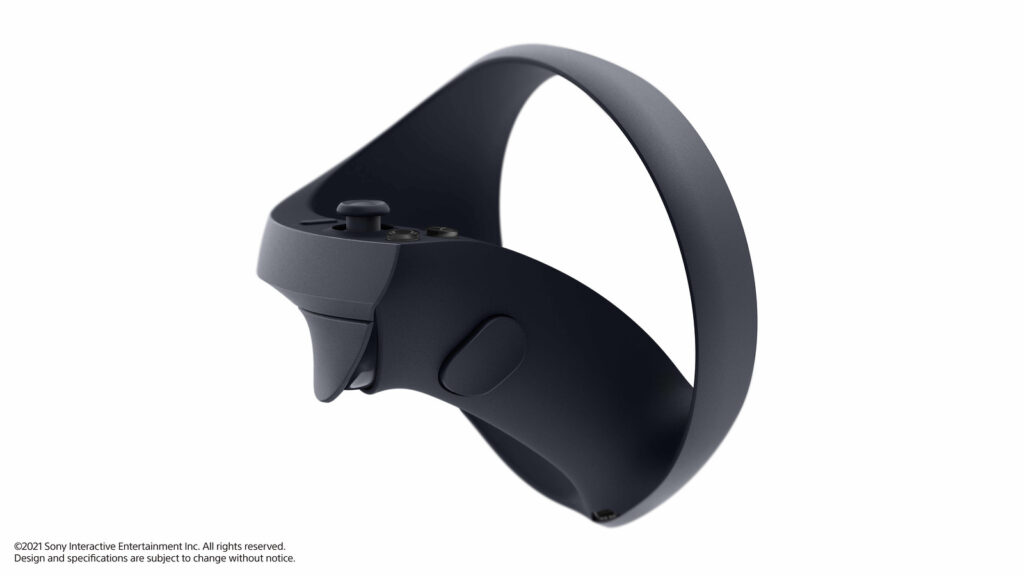 I don’t have the Playstation 5 VR controls, so I can only report on what the blog says. (I’d need some sort of Sony R&D ninjas to get one.) But it sounds like a brave new world of VR awaits us in the future.