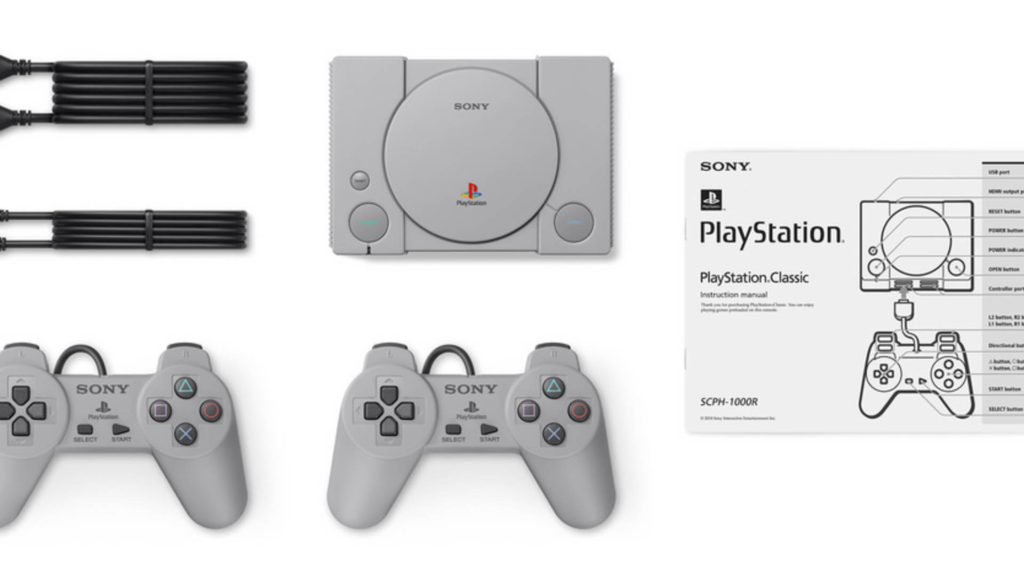 Earlier this week Sony announced the entire 20-title lineup for their upcoming PlayStation Classic mini-console ahead of its December 3, 2018, release date. Met with little surprise, we’re seeing a slightly different roster from both the Japanese and international releases, with the former focusing more on traditional popular RPG titles of the time while the latter focuses on action titles. We’re seeing titles such as Metal Gear Solid, Final Fantasy VII, Resident Evil, and Persona appear on both console releases, however, with the full lineup available below:

While both lists are honestly quite stacked, it’s quite surprising to see a few of the names that remain absent — including platform defining games such as Crash Bandicoot and Spyro the Dragon. With that being said, it doesn’t come as too much of a surprise given both titles received recent facelifts from Vicarious Visions and Toys for Bob respectively. Other surprising absences include Silent Hill, Gran Turismo, and Castlevania, though I’m not going to argue against the selections too much.

Of course, it’d be impossible for Sony to truly appease the entire PlayStation fanbase with just 20 titles, so it’d be interesting to find out just how they compiled the titles they chose. While I’m glad to see Persona included on the list, for example, I can’t imagine too many people considered it a higher performing classic than a few of the aforementioned titles.

Set to release worldwide on December 3, 2018, the PlayStation Classic can be picked up for $99.99 both online and in-store. Further information on the upcoming mini-console can be found via Sony’s official website.