PlayStation Hits is Coming to PS4 With 15 New $20 Games 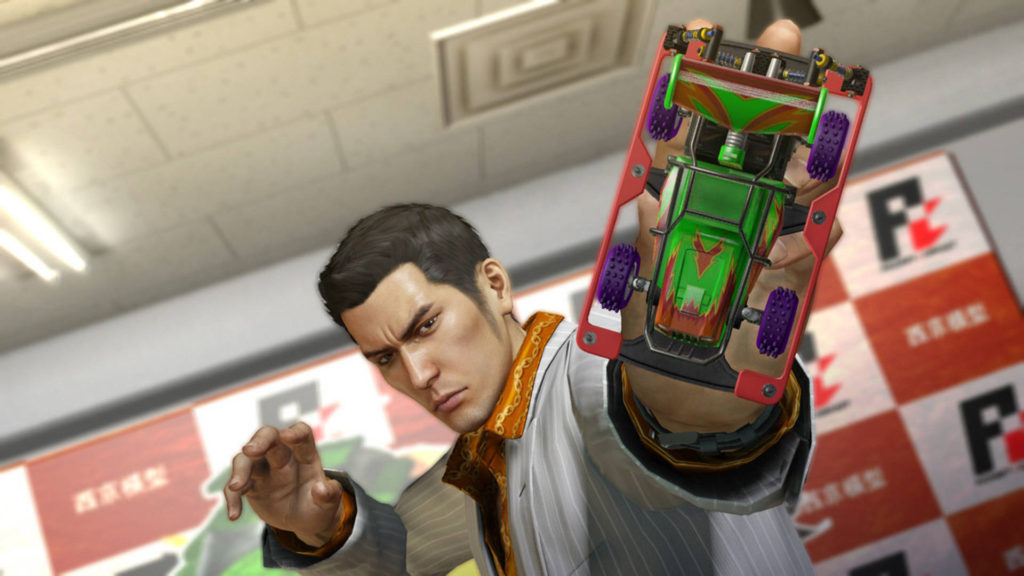 Sony announced earlier today the launch of PlayStation Hits on the PlayStation 4 console, bringing a total of 15 new games onto the marketplace for a total cost of $19.99 per title. The news comes as the console is creeping up on its fifth-year anniversary, giving Sony a pretty broad scope of just what it can constitute as a “Hit” on the console. Expected to launch across North America both physically and digitally, you can expect to scoop up a number of the console’s best games from June 28.

Coming in at a total of 15 games, the full roster of PlayStation Hits can be seen below: Made a tradition since the very beginning of the PlayStation branding, one which would be continued for every console every release by Sony excluding the PlayStation Vita, “PlayStation Hits” has always been one of the best ways to pick up system-defining games on the cheap. You might remember that signature red banner at the top of some of your games across generations, and this time it’s kicking off in both digital and physical format. Netting a physical copy of the game, you’ll see that aforementioned branding at the top of your package, and digital copies will also see it at the top of the PlayStation Store listing image.

Available from June 28 in North America, further information can be found via PlayStation’s official website.