PlayStation Will Not be Attending E3 2019 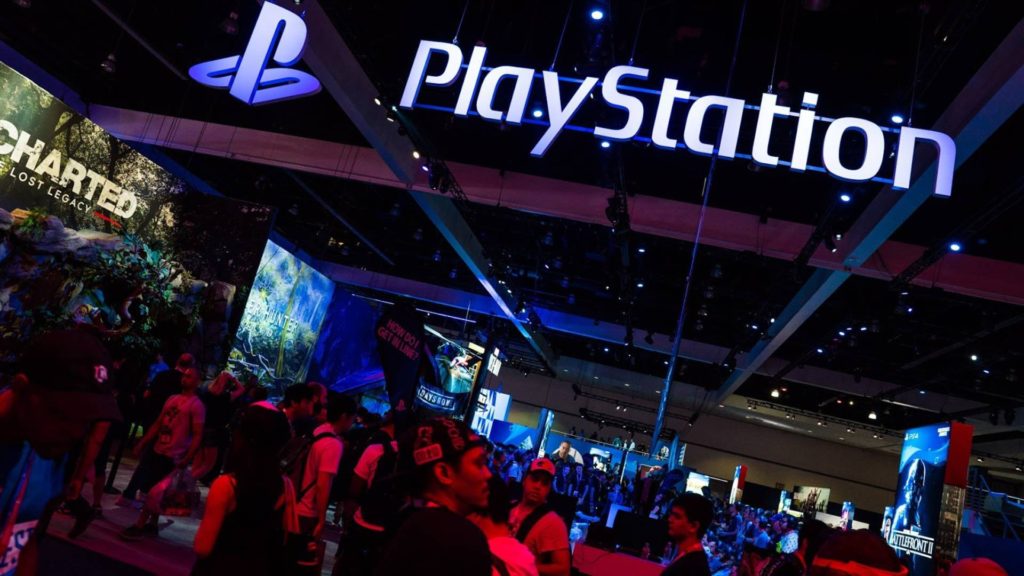 In a shocking yet somewhat expected turn of events, PlayStation has announced that the company has withdrawn from the Electronic Entertainment Expo (E3) in 2019. This will be the first time in 24 years that PlayStation will not be in attendance for the biggest annual video game convention in the world. It also comes hot on the heels of the announcement that they will not be having the PlayStation Experience (PSX) in 2018, which is usually held in December.

This is especially interesting because E3 and PlayStation have such an intertwined history. Some can reason that E3 plays a big part in the successes that PlayStation has had in the past. In 1995, it was at E3 that PlayStation introduced its first console, a major driving force in so many of my childhood memories, the original PlayStation. Moreover, diving past the PlayStation 2 and 3, it was also at E3 in 2013 that Playstation first got the ball rolling for their uber-successful Playstation 4 that recently turned five years old.

The reason as to why they are not attending is rumored to be that they are looking to take a page out of Nintendo’s book and work more on their online front instead of their convention presence, which does not always have the best reception. Another reason to justify their withdrawal is that PlayStation may simply not have enough content to show the fans at the moment with only a couple of big games, Dreams and Days Gone, releasing in 2019. Lastly, there are some whispers that they are gearing up to announce that a new system is on the horizon.

Nevertheless, this gives others more of a stage to show off their upcoming games and push their systems to the forefront of gamers’ minds. I’m sure we will all get to see some cool announcements and demos from both companies! To read more about the announcement and hear from PlayStation themselves, check out their original announcement with Game Informer.