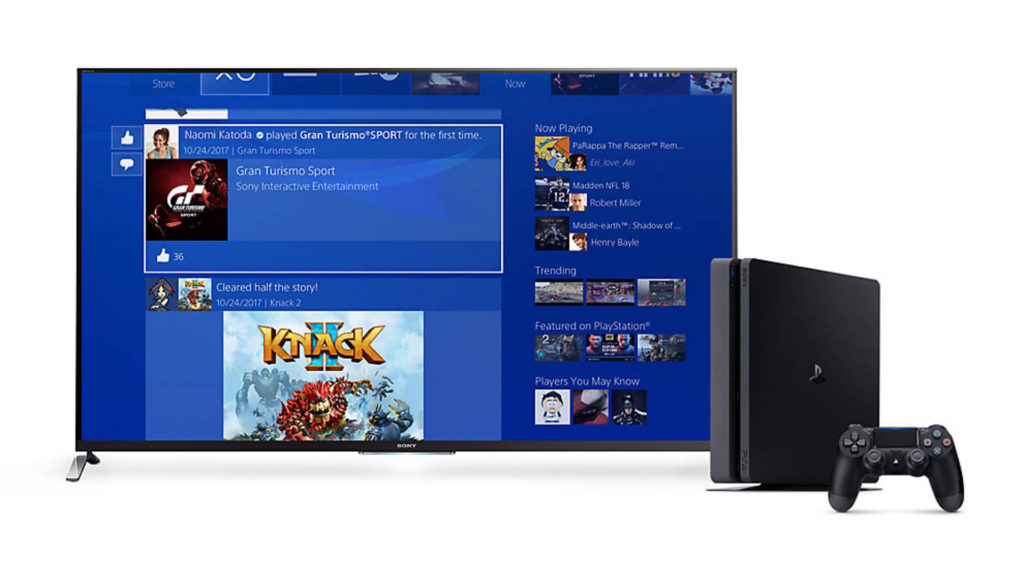 Detailed in the announcement, those who opt to change their names will get one free name change, and the proceeding changes will cost $4.99 for PlayStation Plus subscribers, and $9.99 for non-subscribers. Additionally, games released after April 2018 and a handful of high-performing online games released prior will support name changes, though Sony warns that non-supported games might throw errors at users who have changed their name.

While it seems that changing your name may bring with it a few unexpected issues, Sony is offering name reverts free of charge for users — but you’ve got to wonder why this is happening in the first place. It has also been announced that Sony will be producing a list of compatible games that won’t offer any problems with name changes when the beta launches. Those wishing to change their name following the service launch, everything can be found in your PlayStation 4’s setting menu.

While it might not be the most impressive feature rollout in Sony’s long history, it is quite possibly one of the most requested, so I’m sure we won’t be seeing too many complaints. Those interested in checking out further details can head over to PlayStation’s official blog.