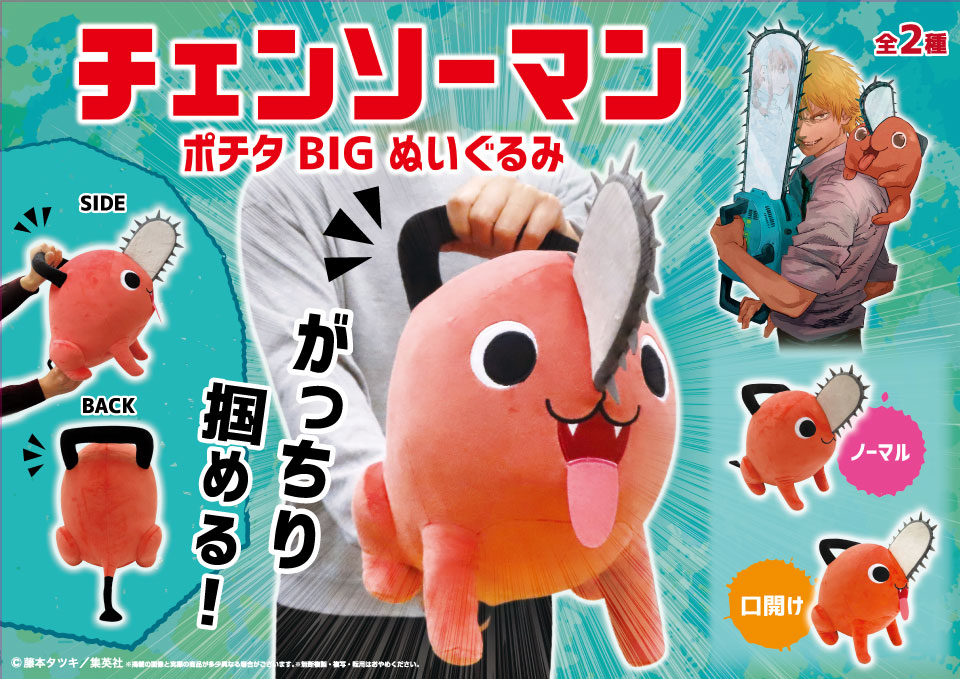 When it comes to Chainsaw Man merchandise here at OTAQUEST, we have one request: it has to be cool. That’s the least that manufacturers can do to honor the boundary-pushing, self-confident attitude of Tatsuki Fujimoto’s series, so we have to ask the question: is the recently unveiled Pochita plushie good enough?

Admittedly, the idea of a Pochita plushie has been floating around for a while. There was at least one being sold as part of the goods selection for Jump Festa 2021 Online, but the one we’re talking about today is a little different: not only is it significantly larger and made by QLabo, it’s also available nationwide in Japanese amusement centers tomorrow (26 May).

Consequently, the availability of this QLabo Pochita plushie is going to be a lot better than the one sold at Jump Festa. That’s the first positive: the second is the fact that there are two versions, one with Pochita’s mouth open and the other with it closed. I think I’d prefer the version with the mouth open myself, but at least the consumer has a choice. 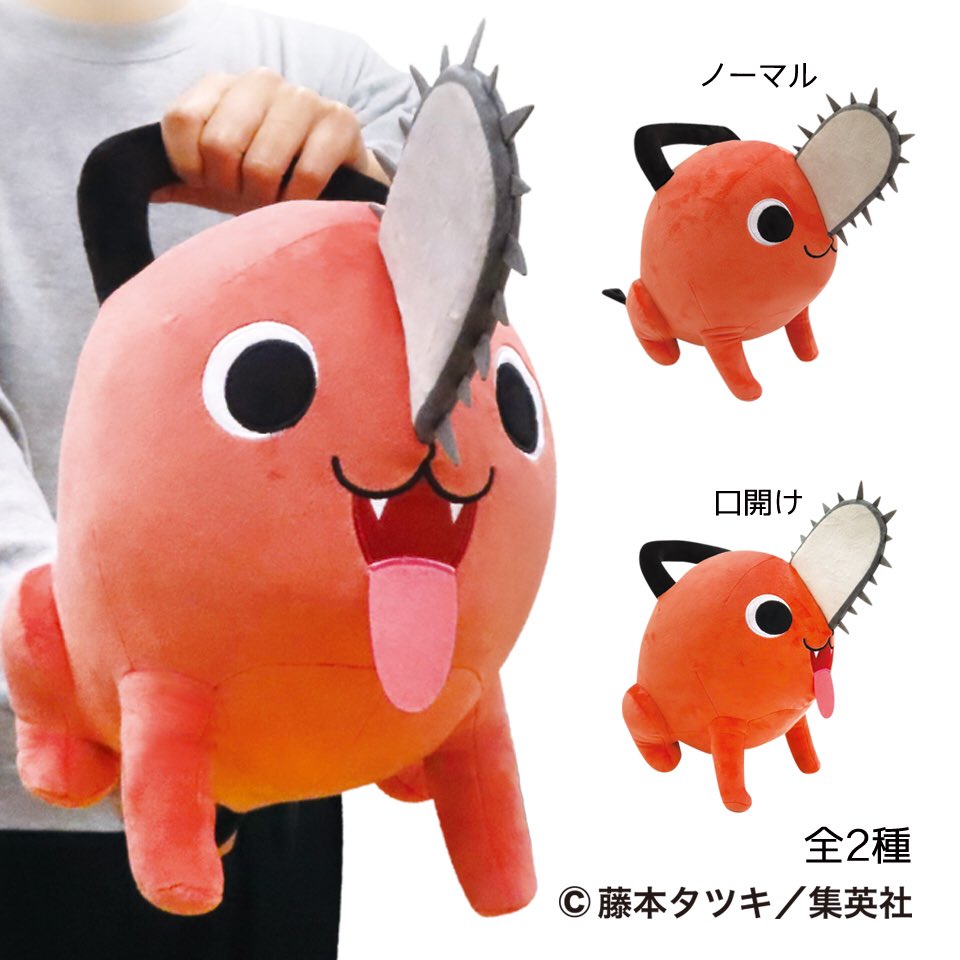 Finally, the best thing about this Pochita plushie is that you can hold the handle just like Denji does in the series. Undoubtedly, this will be a huge boon to cosplayers everywhere, but even casual fans of the series can take this opportunity to feel just a little closer to our loveable protagonist.

So, there we have it: the Pochita plushie from QLabo is definitely cool, thus fulfilling all of our requirements for Chainsaw Man merchandise. Probably the only thing working against it is the fact that you’ll have to win it as a prize in a crane game or the like, so I hope you have your wallet ready.

Also, many of us can’t travel to Japan right now, but it’ll probably still be available for a while.

You can read Chainsaw Man for free via VIZ Media.