Reflecting On 20 Years Of Pokemon In The United States 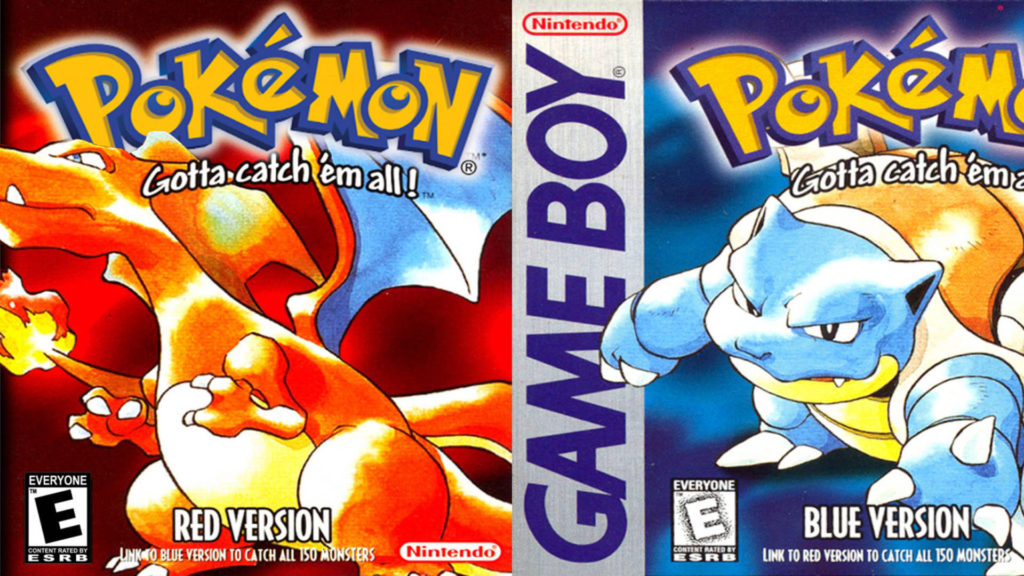 Twenty years ago today my mom called me out of school sick to take me to the North Olmstead, Ohio Toys ‘R Us to pick up the copies of Pokémon Red & Blue that were pre-ordered for my birthday weeks prior. I fondly remember plugging blue version into my ice blue colored GameBoy Pocket and turning the power on for the first time. I picked Squirtle as my starter (I always go for the water type), and I began my journey to become the very best.

I’m sure you’re saying to yourself “Didn’t we celebrate the 20th anniversary of Pokémon 2 years ago?”, and you would be right. Pocket Monsters made its grand debut in Japan in 1996, but in the west we weren’t graced with the franchise until the fall of 1998. The wait was worth it though, North America was treated to graphically superior versions of the original game, based on the Japanese version of Pokemon Blue. It didn’t take long for “pokémania” to sweep the nation either.

The formula of catching monsters, trading with your friends, and battling to become the very best definitely had a global appeal. It didn’t take long for merchandise to show up everywhere, and once the TCG hit in the following January reports of it being banned from schools for being a distraction followed immediately.

Like many, I was a die-hard the minute I started the games. I bought both versions of everything released, I collected & played the TCG, I even worked for Wizards of the Coast retail as a “Pokemon League Gym Leader” for a couple years in high school. I stayed on board due to the allure of the games, I’m hopelessly addicted to collecting things, and developed a strong love for the characters in every new version (Horsea & Jirachi being my absolute top favorites).

As I got older that love didn’t wane and my love of the games developed into an appreciation for the metagame. Diamond & Pearl were released for the Nintendo DS and I spent a collective 500 hours playing the two titles before the 5th generation of the series was released.

When the Nintendo 3DS was released the possibilities seemed endless. The franchise received a massive graphical overhaul, and more than 700 monsters were yours to collect in the sprawling world they inhabited. 15 years in and the series was as strong as ever. The entire world was enjoying the games simultaneously being released, internet connectivity opened up interaction in a way we never would have dreamed of in 1998 (when having a link cable for the GameBoy made you a guaranteed hit on the playground), and players of all kinds had something to love about the game’s extremely diverse style of play.

In the 5 years that have passed since that time we’ve been introduced to a world where you can catch Pokemon in the “real world” using AR technology, and an even wider fanbase has clearly been cultivated. Many current players probably don’t remember when the games were first released in the US, but they still experienced the same magic that I did when I met Professor Oak for the first time and embarked on my journey.

At the end of the day, I think that keeps the franchise alive. I’m excited for everyone who is going to have that feeling of wonder for the first time when Let’s Go Eevee and Let’s Go Pikachu are released in November, and I can’t wait to continue my own adventure as we inch closer to the next generation of whimsical new friends next year!

Here’s to another 20 years of success and adventure, Pokèmon.