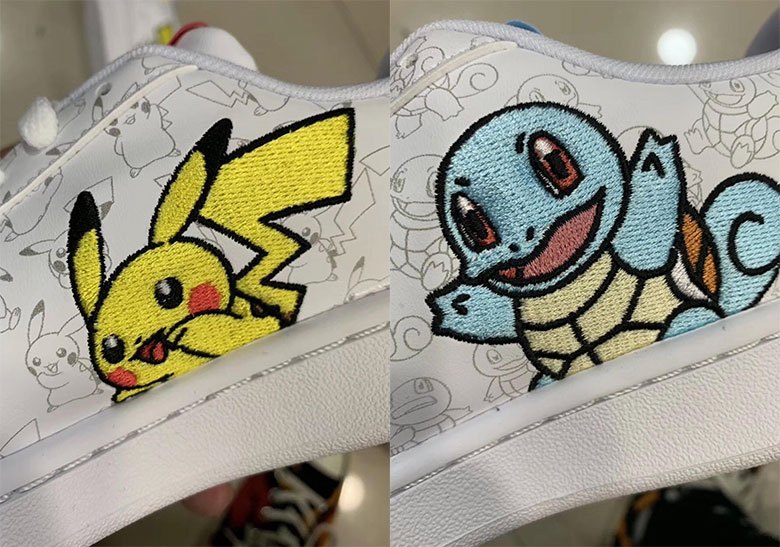 Images have surfaced of an all-new Pokémon collab, this time with Adidas. So far we have seen two pair of Adidas Campus sneakers with designs styled after the iconic Pikachu and Squirtle respectively. The main feature is an adorable cross stitch of either Pokemon on the side of the shoe, complemented by the pattern of the same Pokemon in different moods covering the rest of the surface.

It is no lie that Pokémon has been coming in hot recently. With major titles such as Pokémon Sword and Shield as well as Detective Pikachu, there hasn’t been a better time recently for Adidas to take on a collab like this. Even when it comes to collabs, Pokémon has also been teaming up with the likes of NC EMPIRE as well as Original Stitch in the past months.

These Pokémon Campus sneakers are absolutely brimming with nostalgia. Not only is it calling on Adidas heritage with the Campus being one of the hallmarks of the ’80s and ’90s, but the cross stitching itself really brings the idea together. The homeliness of the stitching itself combined with the older video game designs (particularly for Pikachu) work together to make something great.

The tongue label is also a fairly nice touch. The Pokémon and Adidas logos are equal in size emphasizing the equal importance of both brands at recreating this kind of nostalgia. The corresponding color of the Adidas logo to either Pikachu or Squirtle is also a nice touch, further adding to that sense of completeness and harmony in the design. 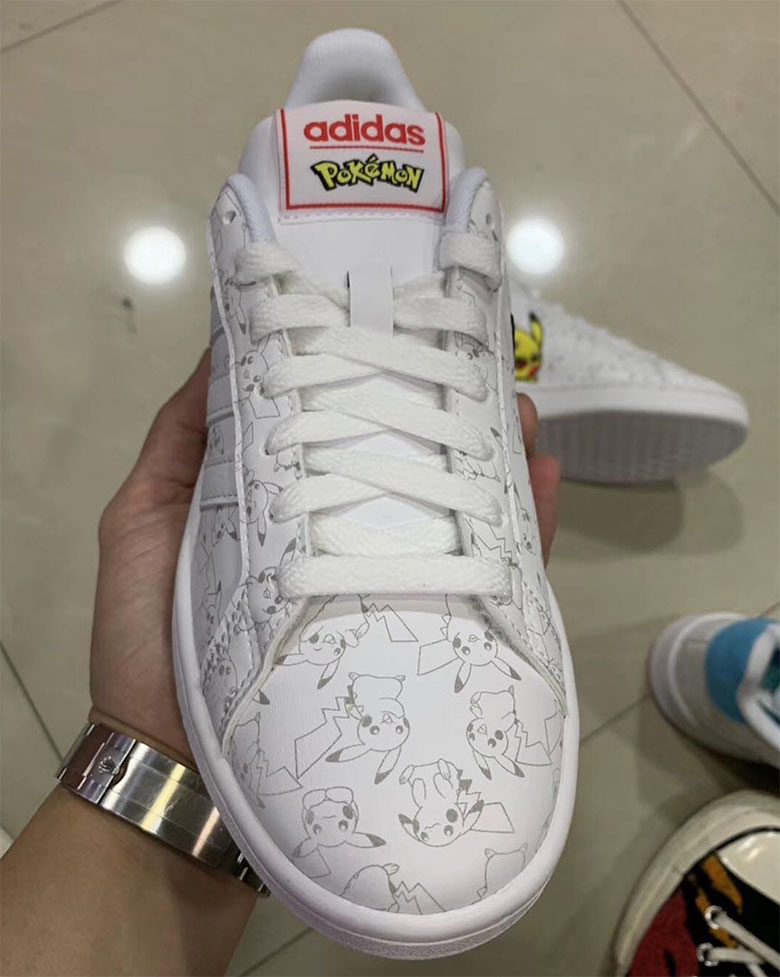 In comparison to Adidas’ prior collab with Dragon Ball, these Pokémon Campus sneakers are a lot more down to earth. Not only are a bit more mellow in term of their design, but with Adidas opting to revisit their older silhouette in the Campus, it feels a lot less noisy. Based on first impressions, it seems Pokemon has Dragon Ball outclassed here.

Considering Detective Pikachu is right around the corner, it’s currently speculated that these fantastic sneakers will coincide with its release in some way.