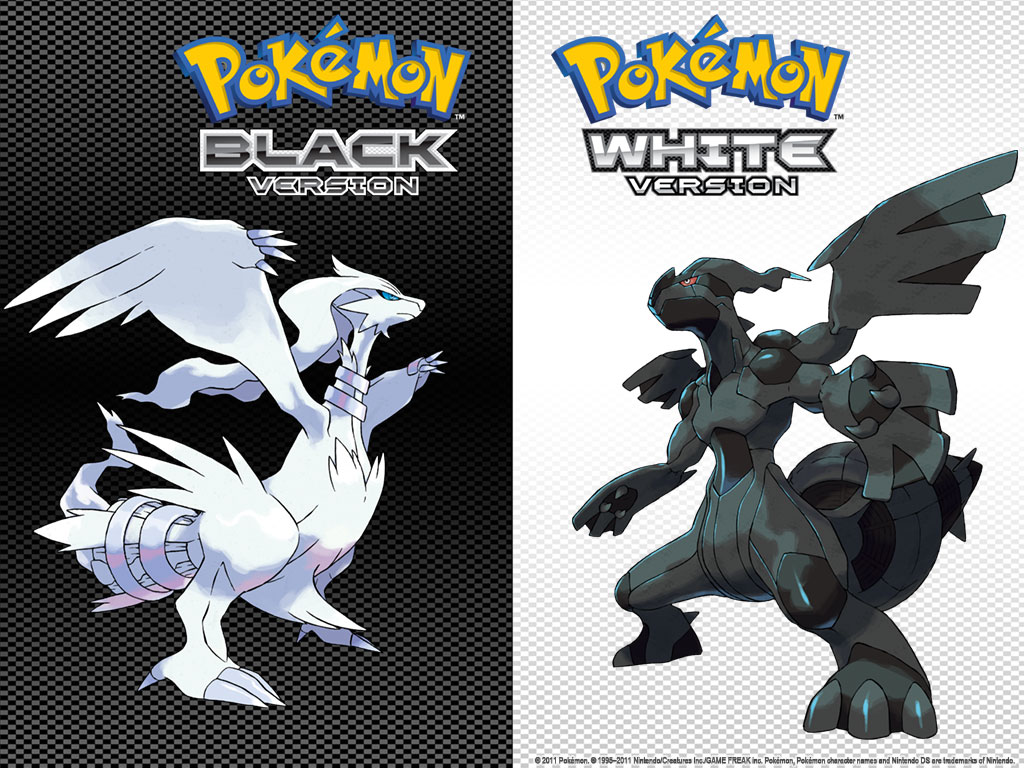 Nintendo and Game Freak dolled out the now controversial Pokémon Black and White at a particularly tricky time in the franchise’s history. In some respects, the odds being stacked against the 5th Pocket Monster Generation from the start.

The previous generation Diamond and Pearl took all that additional depth 3rd Gen introduced to the Pokémon Meta and elevated it to a complex perfection. The gen’s third expansion, Platinum, then gifted the flourishing competitive scene hundreds if not thousands of hours of high-level Pokémon play through its many additions.

Those less concerned with ‘pro-level’ shenanigans had their prayers answered with the following 4th generation 2nd-Gen remakes Heart Gold and Soul Silver, the most concentrated shot of Pokémon-charm in existence, still excited by many as the crown Pokémon experience. These 4th Gen gems spread far and wide via the advent of the Nintendo DS’s unbelievable popularity still by far the best-selling hand-held ever.

How could Black and White ever compete?

Of course Pokémon Black and White didn’t actually have to compete, mind you. By late 2010 early 2011, when the games came out in Japan and the rest of the world, Pokémon had already been an international cultural giant for well over a decade.

Regardless of the resulting games, good or bad, established fans and curious kids alike would buy in during its first few weeks of release to justify the production costs, much less how’d much they’d make from merchandising, where the real Poké-profits come from.

Black and White could have coasted on the success of the previous games and the bajillion DS owners hungry for a new game. Game Freak simply could have opted to utilize the same engine all the fourth generation games used. Just pop in the new sprites, get The Pokémon Company to market a bunch of shirts and plushies, have OLM whip up some time-tested Pocket Monster cartoons and call it a day.

No arguing that the money would have still rolled, but all the same we got the most unique generation to date instead.

Game Freak maestro Junichi Masuda, who directed the first 6 generations, set to make Pokémon Black and White an especially fresh iteration, capable of grabbing newcomers while still piquing the interest of people who’ve been playing, training, and raising for 15 years.

While the previous generation largely focused on further ironing out the battle system’s complexities, Masuda and his team took to incorporating all sorts of firsts for mainline entries in the franchise.

Starting with the most obvious, Black and White was where the franchise made the leap to fully 3D environments, which when juxtaposed with the highly detailed 2D sprite work of the characters and monsters alike netted the game an atmosphere not unlike certain more-cult Playstation 1 JRPGs. It made every step players took exploring the Unova region, the first Pokémon not inspired by Japan but instead New York City, a wonder.

The attention to detail put into the Unova setting remains second to none in the franchise, marrying the best of what both low-poly and sprite-work can artistically achieve, but Pokémon Black and White’s take on The Big Apple provides more than just scenic environs to rabble through. Marvelous is the Pokémon Experience you can have in that region.

Game Freak made the conscious decision to not only create a whopping 150 new Pokémon, but specifically to not include any older mons until the post-game. By refusing to fill the game with Pikachus and Zubats, Black and White were entirely fresh from start to finish, even for the Poké-veterans. Controversial, because some really do just want their Gardeviors and Garchomps, but we appreciate having at least one game in the bunch having been willing to go out on this limb.

It was an imaginative wonderland overflowing with friends you’ve never seen before, but the games wouldn’t stop upping the ante there.

Going back and playing Pokémon Black and White in a time where three more generations of Pocket Monster games manifested, you can tell that its story clearly stands out more than anything else. Despite always maintaining a sense of whit and charm to its dialogue, the majority of Pokémon games have too simplistic, to the point tails of journeys, evil organizations, and legendary creatures.

Black and White has all these things, but also fully fleshed out characters like the ever-popular N (pictured above) which allowed 5th gen to finally play up the Dragon Quest derived JRPG blood laid dormant in its DNA. Who N is, how he connects to Ghetsis and his Team Plasma, their relationship to the cover legendaries Zekrom and Reshiram, the novelesque web remains intricate in the mainline game’s history by an Unova mile.

Having a proper story with tons of moving parts set in the most beautifully detailed of regions was such a good formula, and Game Freak saw fit to make their one and only Pocket Monster sequel.

8th Gen Sword and Shield’s full HD 3D environments lacked the details and personalization of Unova, making it less immersive than Black And White, to say nothing of its plot. We feel 7th gen’s Sun and Moon strived to get a lot right, but many have also soured on that game over the years for some indiscernible reason. When it comes to these established franchises, as much as some people claim they want ‘something new’ out of them, when they get ‘something new’ they can’t handle the change.

Pokémon Black and White aren’t the most Pokémon of Pokémon games, but they’re the most-fleshed out Japanese Role Playing Game Pokémon games to this day.