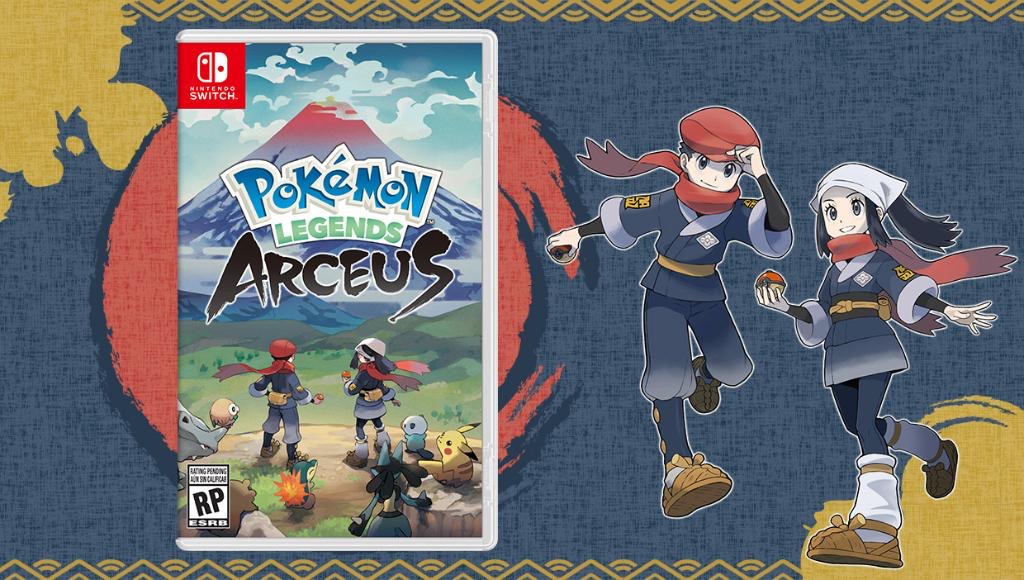 In a surprise announcement on the Pokémon Twitter account earlier today, the global release date for the upcoming Pokémon Brilliant Diamond and Shining Pearl and Pokémon Legends: Arceus games have been revealed.

While there has been some reservations from certain fans regarding the direction taken with the Pokémon Diamond and Pearl remakes and the status of Pokémon Legends: Arceus, both games were announced with the clear intent of releasing as part of the Pokémon 25th anniversary celebrations, which have even brought in names like Katy Perry into the celebrations. The expectations many have for these two Sinnoh adventures both old and new (or I guess very old, considering Legends takes place in the distant past) are high, but we won’t have to wait too long to find out if the games will meet the hopes of fans.

First out of the blocks is Pokémon Brilliant Diamond and Shining Pearl, which have both been given a release date of 19 November. This comfortably slots the games into the peak release slot for yearly Pokémon games and cements both titles as this year’s major release. As remakes, it remains to be seen whether the game will replace Pokémon Sword and Shield in the competitive arena, but it is clear that this is the primary Pokémon title for 2021.

Following this up just two months later is Pokémon Legends: Arceus, which has received a release date of 28 January. With the game taking a far riskier move by being the first fully open-world game in the Pokémon franchise, it makes sense to give it a non-tent pole release date where it has a chance to thrive on its own terms. Still, I imagine that, if the games are successful, it could become very influential over the future of mainline installments.

Both games are now available for pre-order in the US, with Japanese and European pre-orders expected to open shortly.