As we reported a few weeks back, the upcoming Pokémon Coco movie was delayed due to the COVID-19 outbreak. Today, The Pokémon Company announced an update that the movie will still be releasing this year. They have not announced a specific release date as of yet, but they did announce that it will be releasing in the Winter of this year. Furthermore, they gave us an update on the ticket presales which come bundled with Okoya Forest Zarude and an Okoya Forest Celebi. 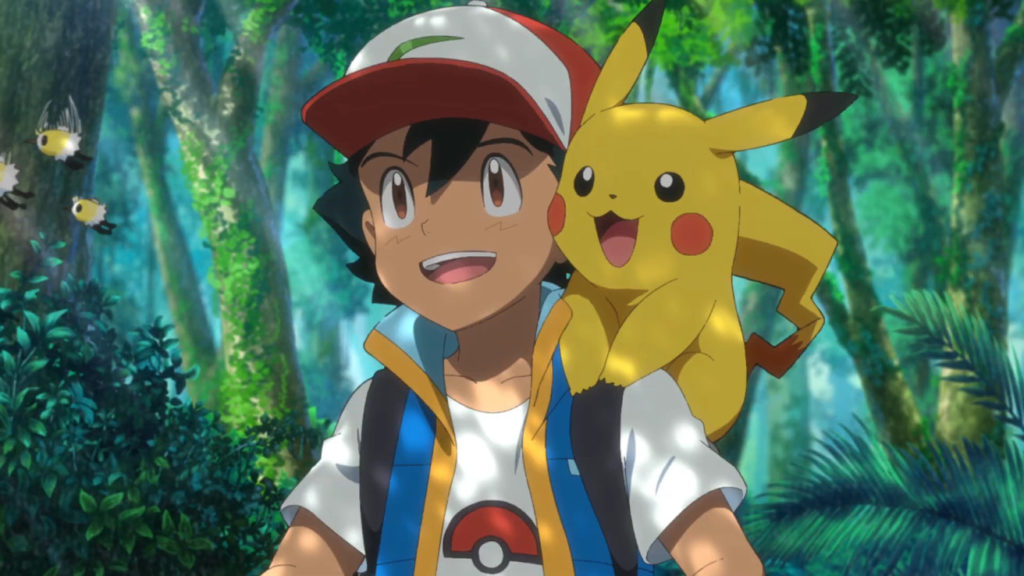 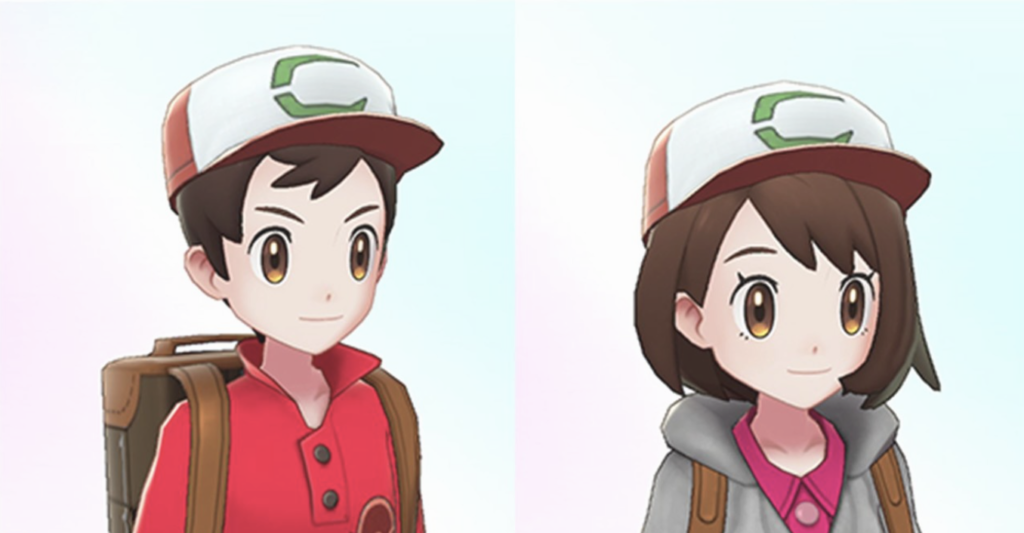 For our readers who are unfamiliar with Pokémon Coco, the movie is about a young boy named Coco who was raised by a Pokémon. We travel to Okoya Forest, a Pokémon paradise with strict laws forbidding outsiders from entering. Inside the forest, young Coco was raised as a Pokémon by the mythical Pokémon Zarude. Coco fully believes that he is a Pokémon, but when he meets Ash and Pikachu, he’s able to make his first-ever “human friend” causing him to wonder “Am I a Pokémon? Or am I a human?” When danger approaches Okoya Forest, the love between a Pokémon and a human, a father, and a son, is put to the test.

The Pokémon Company has yet to give any official update as to when the new film will be hitting English speaking territories but you can be certain that the news will likely come sooner rather than later. Also with the new update for the Pokémon Sword and Shield expansion hitting the Nintendo Switch this week, I would be a betting man if I didn’t think that it was coming way sooner than we expect.