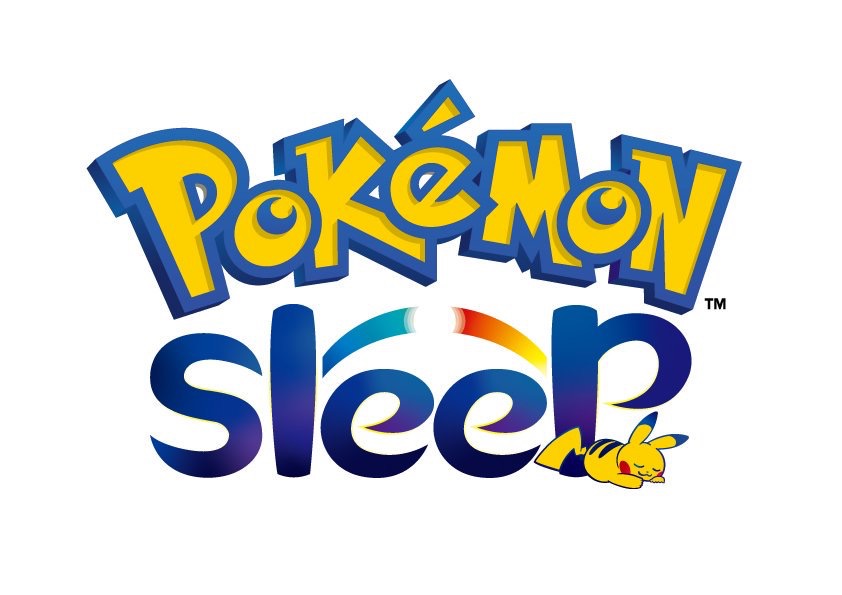 Pokémon is everywhere. You can never escape. Soon, the real world and the Pokémon world will merge, as technology allows for everyone to live their Pokémon fantasies in the real world and become the trainers they always wanted to be. The Pokémon conference held today is just the start of that vision.

For the longest time, Pokémon has evolved to become about more than just the games themselves and into becoming a way of life and lifestyle brand. Just this year we’ve had clothing products for everyone from babies to adults, we’ve had a movie, we’ve had jewelry, food, cases and more. Mobile games ensure the brand’s awareness spreads beyond the mainline games on Nintendo consoles, the anime is a perfect example of brand expansion that has been ongoing since the beginning and that’s just the start. At this point, it is likely that less than a quarter, if not even fewer, of the people who would consider themselves fans of Pokémon and the aesthetic of the series have ever played a game or actually play the games regularly, such is the power of this idea.

If I had to summarize the recent Pokémon press conference in one all-encompassing idea, it would be this. Sure, some game-like experiences were shown off, but it never felt like that was the focus. Not only that, the discussion from everyone on stage followed the belief that Pokémon is more than the game it humbly started off as being just over 20 years ago.

Every single announcement pertained to something more. The first announcement of the conference, for example, related to the opening of a brand new Pokémon Center in Tokyo, set to be housed within a new PARCO shopping center in Shibuya. Pokémon Centers, for all they are a store selling Pokémon merch from games to bags to plushes and more, have become hubs for like-minded fans to meet. They house giant statues of Pokémon from the series to take photos with and are as much a sight to behold as they are a shop to go inside of. The designs shown for the store follow this idea, going for a more open and futuristic layout that allows for such an idea to be realized further. This will open in Fall 2019 alongside the previously-announced Nintendo Tokyo store within the same building, with collaborations planned between the two stores. 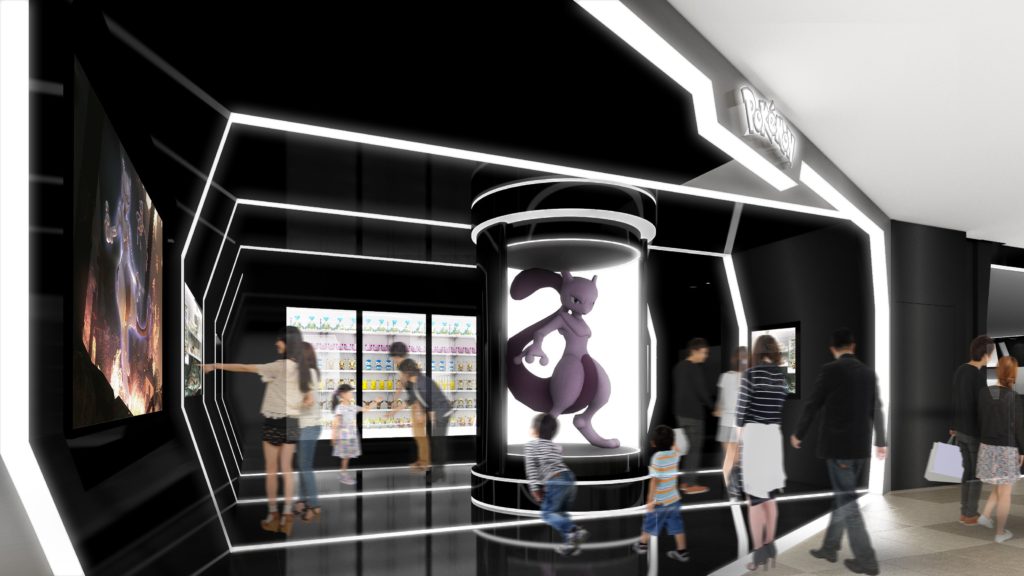 It doesn’t stop there. Out of all the announcements shown off during the conference, a sequel to the Detective Pikachu videogame set for release on Nintendo Switch, the new mobile project in collaboration with DeNA, Pokemon Masters, and the announcement of Pokémon Home as an evolution to the Pokémon Bank cloud storage service serve as the most game-like announcements of the event (one of them is literally a new videogame). Yet, I would hesitate to say these are core gaming announcements for a few reasons. Firstly, Detective Pikachu’s announcement is likely more to do with the success of the recent film bringing new attention to the game than anything else, while little time was actually spent on this announcement.

More time was spent on Pokémon Home, yet rather than simply being a Pokémon storage service specifically for the games, I would argue this is a communal piece of software with the design of bringing people together. Sure, that storage functionality still exists, yet rather than being limited to just the mainline series games like Pokémon Bank, this will add support for Pokémon GO as well. Not only that, and the main reason I would make this argument, the software is not hamstrung to the Nintendo Switch or Nintendo 3DS. While the software will release on Nintendo Switch with the functionality added to Pokémon Bank to allow those Pokémon to be transferred to that service, the software will also be available on mobile. Trading of Pokémon will be made possible within the application as well, allowing people to trade anywhere, as long as you have a phone with Pokémon Home. It brings people together. The app is set to launch in early 2020. 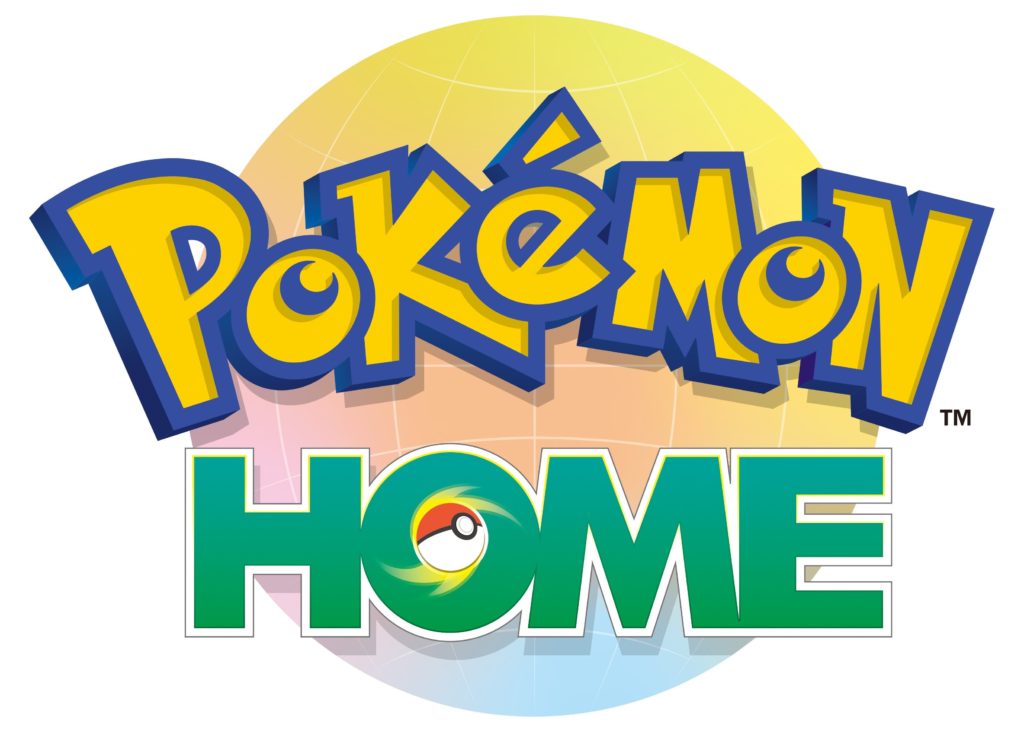 Pokémon Masters is a nostalgia-fueled mobile experience bringing together famous trainers from all Pokémon titles together and allowing you to battle them. The brief trailer shown showcases both Brock and Cynthia, showing that the game will bring in trainers from a huge range of titles. This is set for release in 2019, with more details to come in the future ahead of the release.

The closing two announcements of the conference perhaps best showcase this idea that the series is no longer exclusively about games. A new application for mobile devices was announced known as Pokémon Sleep, pushing itself less as a game and more as a product to turn sleep into entertainment. In their own words, Pokémon GO succeeded at turning walking into entertainment and improved people’s lives, while with Pokémon Sleep they wanted to turn sleep into entertainment and improve lives that way. To coincide with this, the ‘Pokémon GO Plus+’ was announced, a product that would act as a sleep monitor while also serving to function within Pokémon GO as a way to play the game like the previous Pokémon GO Plus. This was perhaps the most fascinating of the products announced, as it not only saw the rebirth of Nintendo’s Quality of Life project (they confirmed their involvement through an appearance on stage, contradicting reports the department had been shut down) but also by showcasing an intent at using the Pokémon brand and its wider familiarity to impact lives. 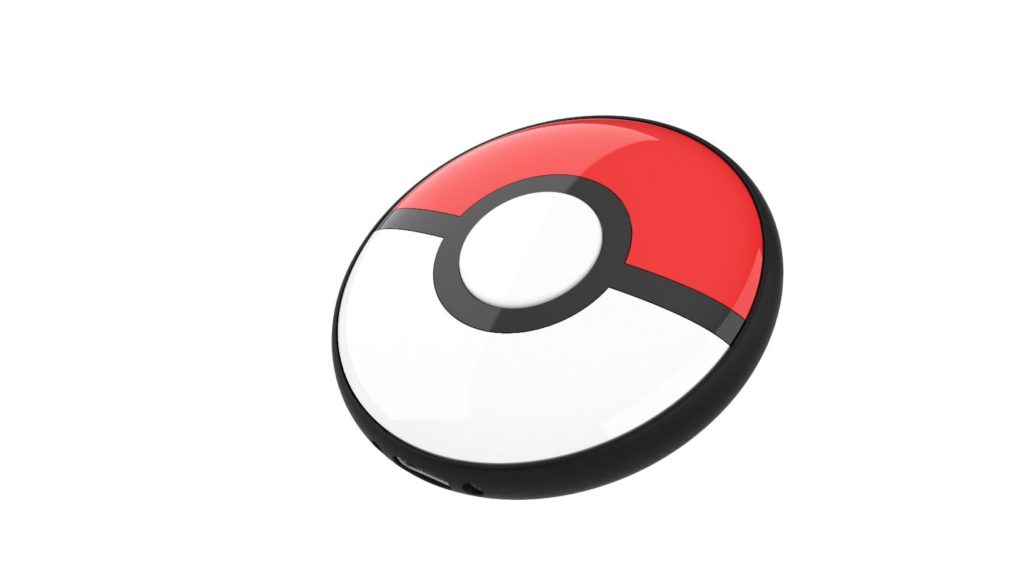 The show’s purpose, in my view, was less about showcasing the future of Pokémon (though that it definitely did succeed in doing) but by affirming a commitment to turn Pokémon into something beyond a videogame or even a multimedia property and into a lifestyle. While I was partially joking about the ideas of technology eventually allowing fans to create their Pokémon fantasies in the real world, in reality, the conference shows that this would definitely be an ideal goal for The Pokémon Company. While it would be unfair to suggest that the Pokémon games are no longer important, the truth is far from that, the ideal future of Pokémon is one where the games may not necessarily be the first, second or even third thing that comes to mind. Pokémon wants to be the thing that brings friends together, it wants to be the passion that drives you, it wants to keep you healthy, it wants to implant itself into daily life.

The closing of the show saw the expansion of the Pokémon formal shirts beyond Japan and Asia and into the rest of the world. Sure, this is an incidental announcement in the grand scheme of things, but considering the tone of the conference, considering their goals serves mostly to solidify this ambition. Pokémon is a massively popular property, but its future growth, according to this conference, will occur away from gaming.