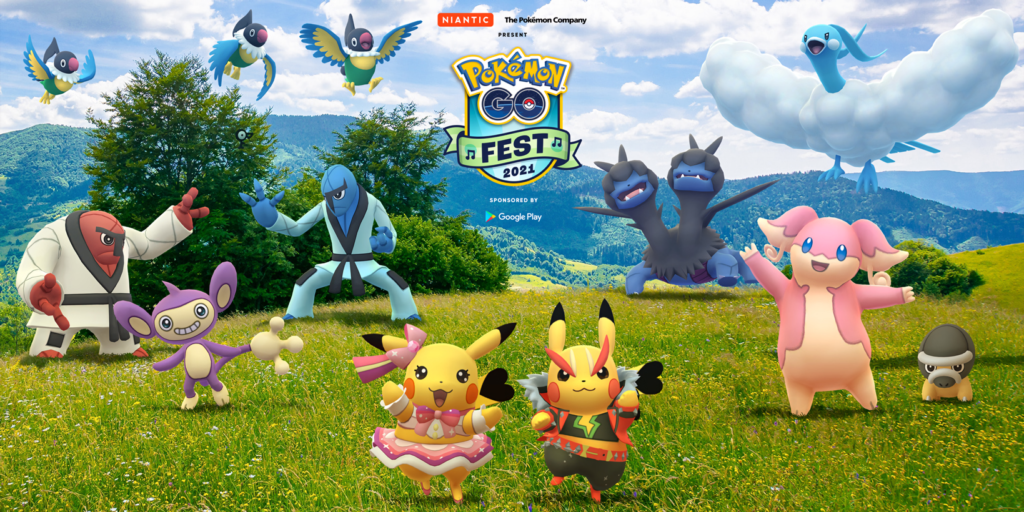 It’s that time of year again where Niantic is sharing more info about their annual Pokémon GO Fest event. Here is what players can expect when Pokémon GO Fest 2021 kicks off on 17 July 2021. 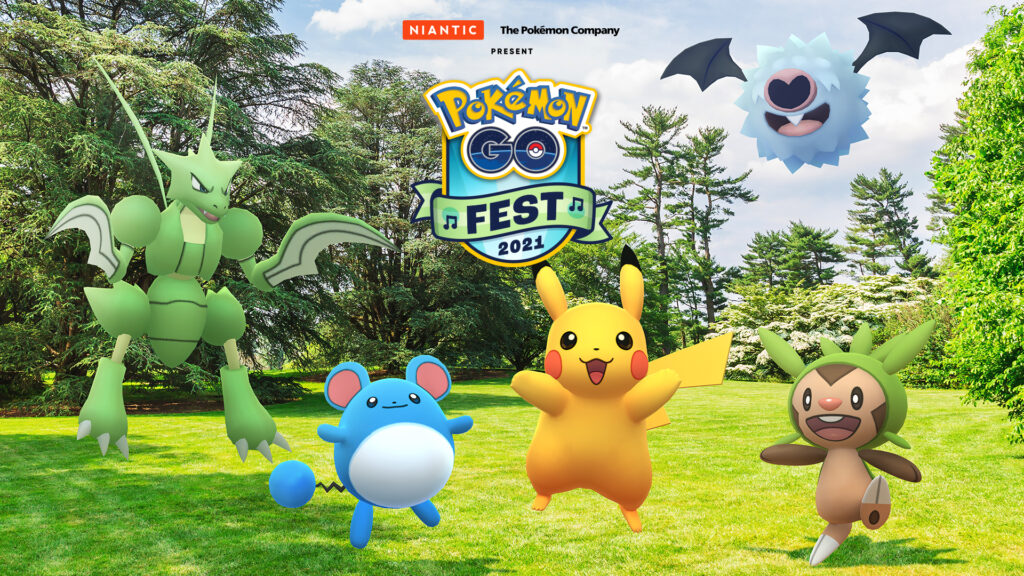 For starters, Niantic announced that they will be reducing the ticket price. Traditionally, tickets cost $14.99 and will allow you to access all the weekend events, but this year they will cost $5.

And that’s all for what’s exclusive to each day! All Trainers can expect both event days to feature the following.

Ticket holders can expect both days of the event to feature the following.

Tickets for the event are currently available to purchase in-app for Pokémon GO Fest 2021, and now that the ticket price is reduced, you really have no reason not to participate. I mean, you gotta catch em’ all, right?