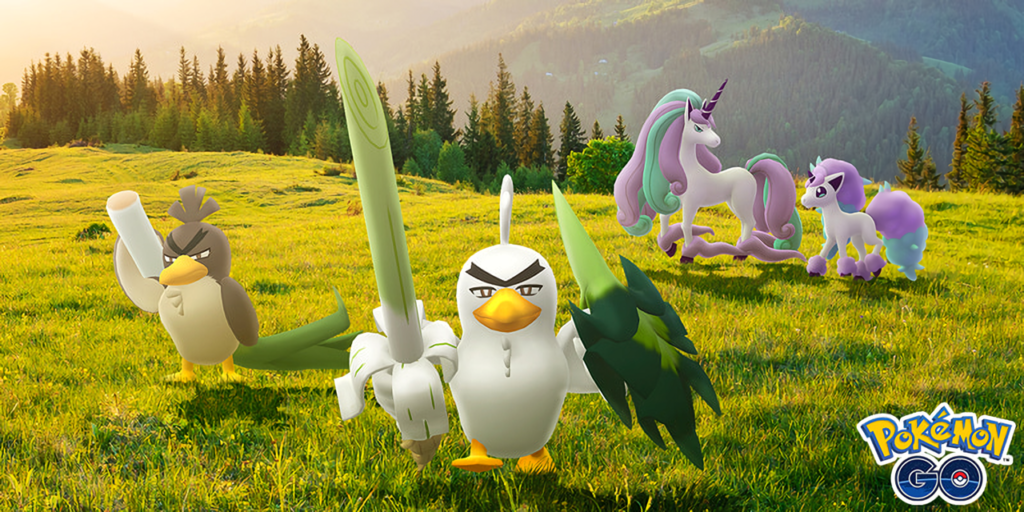 I remember back when I was a kid Pokémon were unique to the Game Boy system and there wasn’t any cross-platform content until the Nintendo 64 with Pokémon Stadium, but now we have Pokémon GO, Pokémon Home, Pokémon Smile, and a massive amount of other Pokémon access points that allow anyone to become a fan of the franchise just like I did oh so many years ago. One of the benefits of being a fan now is that there are so many cross-over events or events within a title to celebrate something happening in another title and that is just what’s happening with Pokémon GO. Starting today, Galarian forms of Farfetch’d and Ponyta are being added to the game to celebrate the launch of the Pokémon Sword and Pokémon Shield expansion, The Crown Tundra. 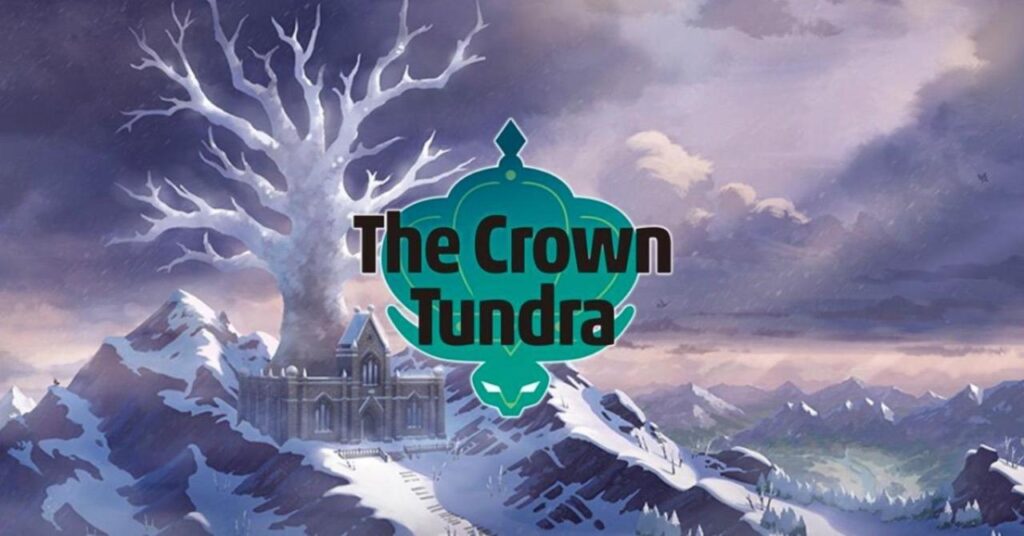 The event is only for one day, October 23rd, so if you’re looking to obtain these Galarian form Pokémon, you’d better put your mask on and walk around the neighborhood or do a couple of remote raids because the Galarian forms will be gone before you know it, only to return again at a later, unannounced time, or after the event ends, Galarian Ponyta and Galarian Farfetch’d will be hatching from 7 km Eggs, and you’ll still be able to evolve these Pokémon.